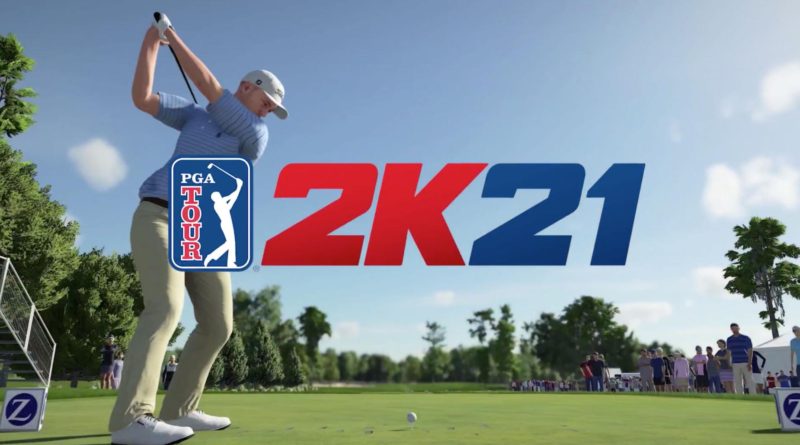 Hey Rock Heads if you’re like me then you’ve been patiently awaiting the release of a new golf video game for AGES. Well finally we have one! 2K sports announced the release of PGA Tour 2k21 which will be available for the PlayStation 4, Xbox One, Nintendo Switch, and Google Stadia on August 21. 2020! In my excitement I’ve consumed a lot of info about this game and now have aggregated it all for you here! So let us know what you think are you excited for the game too? Any features you want to see added? Any criticisms so far? Let us know in the comments below.

PGA Tour 2K21 will have 12 licensed golfers including cover athlete Justin Thomas. Unfortunately, no, Tiger Woods and Phil Mickelson aren’t among them. Here’s all 12 of the golfers who have been scanned and will appear in the game once it is released.

15 official tracks will be included, which is more than double the number featured in The Golf Club Featuring PGA Tour. Though 2K hasn’t officially revealed any of the courses, i’ve identified a bunch of them in the trailer and screenshots, including East Lake Golf Club, the site of the Tour Championship, Riviera Country Club (Genesis Invitational), and Copperhead at Innisbrook Resort (Valspar Championship). There’ll be a few TPC courses as well:

Additionally, the VERY popular course creator returns, allowing you to design custom courses and upload them to the servers for others to play. A holdover from the MyGolfClub games the basis for this game as well as the studio’s involvement!

The game is 2K’s second professional golf game, following The Golf Club 2019. That game featured some PGA Tour courses, but no real-world professional athletes. The trailer also features the voices of Luke Elvy and Rich Beem, who make up the new commentary. In addition to its career mode, it has multiplayer modes and a number of different gametypes. There is also a course-editor, and lots of officially licensed golf gear and brands, such as Callway and Taylor Made, among many others.

If you pre-order PGA Tour 2K21, you’ll receive a MyPlayer Pack with the following Adidas Codechaos apparel for your golfer:

The Digital Deluxe edition comes with the game, pre-order bonus, and the Golden Touch Pack, which includes an exclusive gold-plated driver and putter set. You’ll also get 2,300 virtual currency to spend on cosmetics for your golfer. Digital Deluxe pre-orders aren’t live on the PlayStation Store yet, but you can order the Switch, Xbox One, and PC versions now.

Find out more info as it comes HERE.

Check out our other great Rock Bottom articles. Take a look at our article showcasing the different Srixon golf balls for our BOGO sale ending June 21st! As well as our article on why you should get fitted for custom clubs! And then there is also the best video games to play while stuck inside and our June Hot-Z Golf giveaway! There are also many other articles as well! Also if you enjoy any of the content here make sure you share them with your friends! 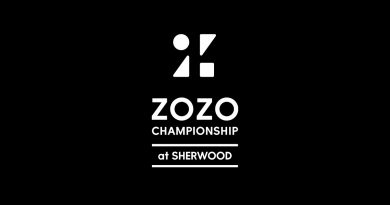 Drama at the U.S. Women’s Open, an unexpected week off, and prepping for next weekend