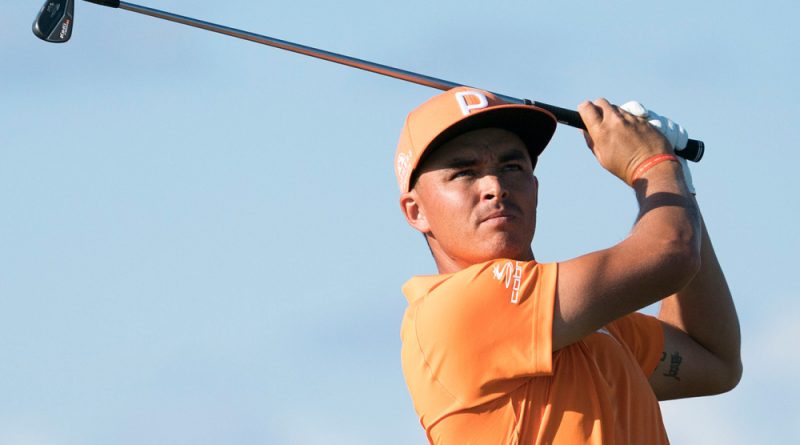 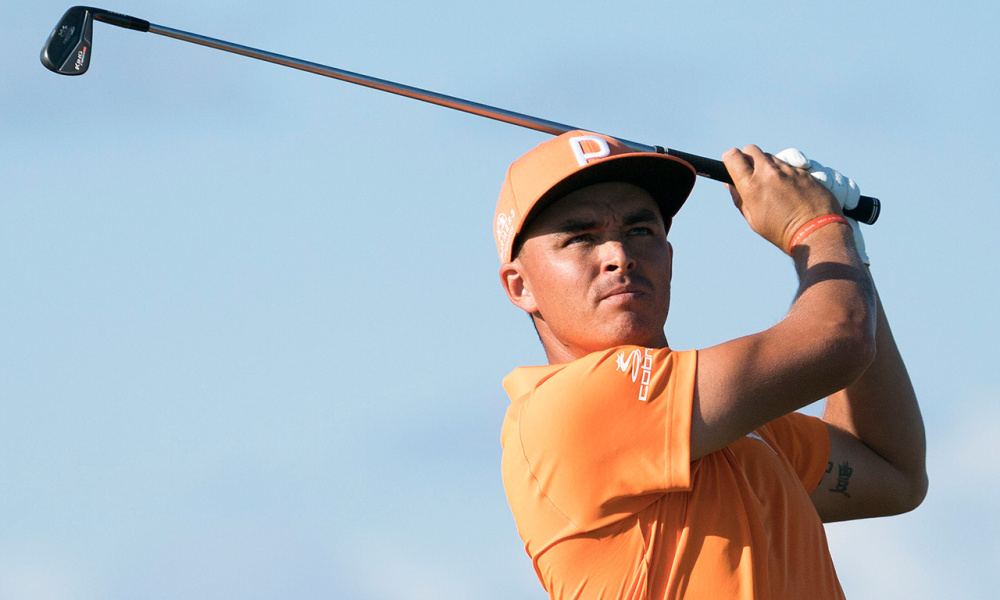 Rickie Fowler set a new course record during his final round shooting a 61 (11-under) and finished with another win under his belt! He really pulled through after starting his 4th round 7 shots behind the lead (Charley Hoffman) and ended up winning by 4 strokes! With a $3,500,000 total purse, as the winner, Rickie took home $1,000,000! 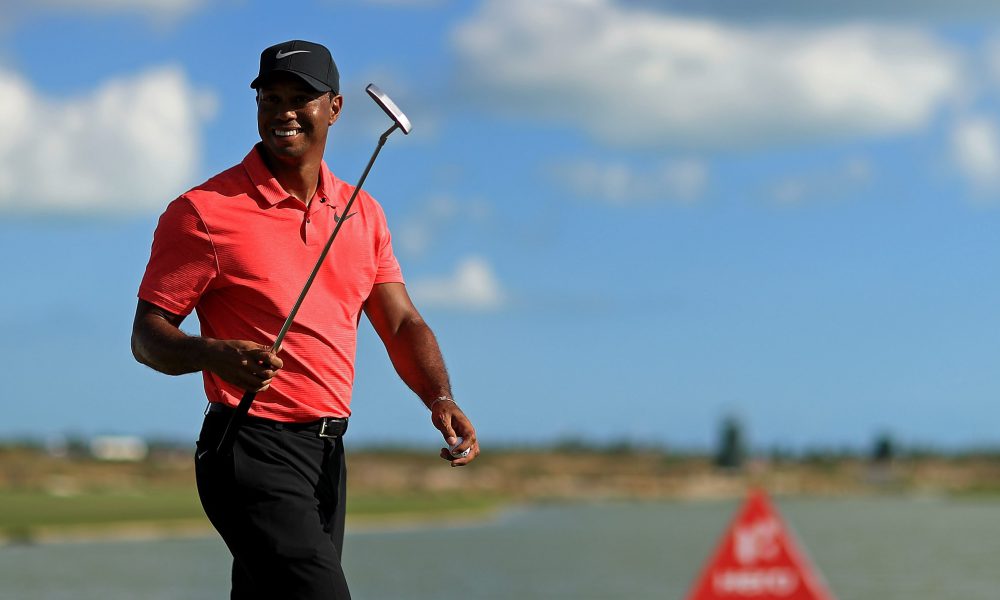 As you know, Tiger Woods returned to the game this weekend, playing his first tournament since the 2017 Dubai Desert Classic. Woods landed at T-9, along with Matt Kuchar, who were both 1 stroke ahead of Justin Thomas! This one game moved him up 531 spots in the Official World Golf Rankings from 1199 to 668! 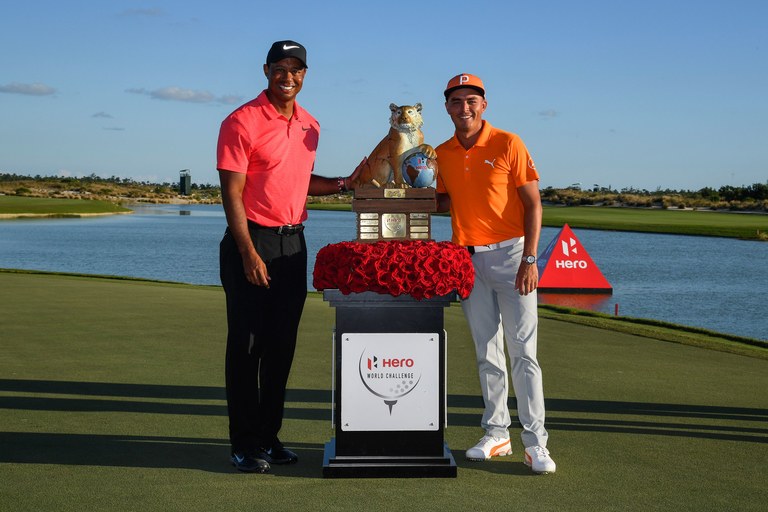 While Tiger is the host of the event (which supports his charitable organization, the Tiger Woods Foundation) and has won this tournament 5 times, here are the winners from the past 5 years: 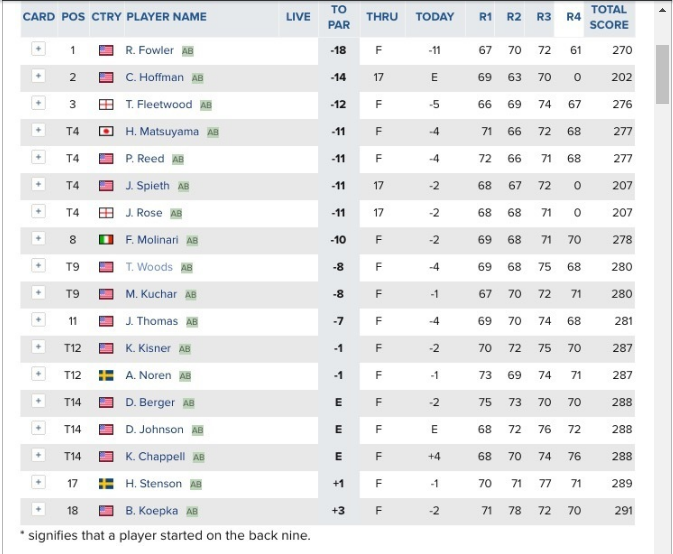 With Fowler taking the win and Woods ending with a T-9, after having sat out for quite a while, it looks like we are bound to have an exciting season! 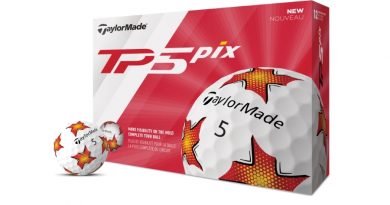