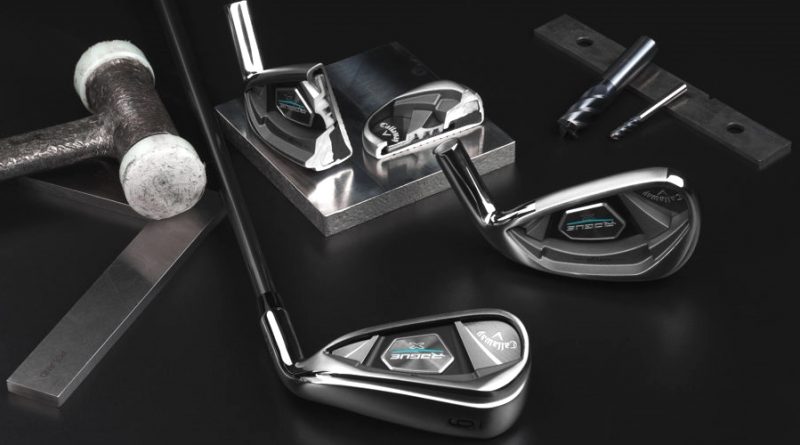 Hello again, Rockheads! This week we are following up on our Callaway Rogue Irons article to focus in and get a closer look at the Callaway Rogue X Irons. These irons are advertised as irons that will “maximize distance.” And it looks like the reviewers and professionals agree; they certainly do achieve the advertised goal of maximum distance. Take a look at the features and review videos below and judge for yourself. And don’t forget to let us know what you think in the comments below. We would love to hear your thoughts on the Callaway Rogue X Irons!

The Callaway Rogue X Irons features at a glance. 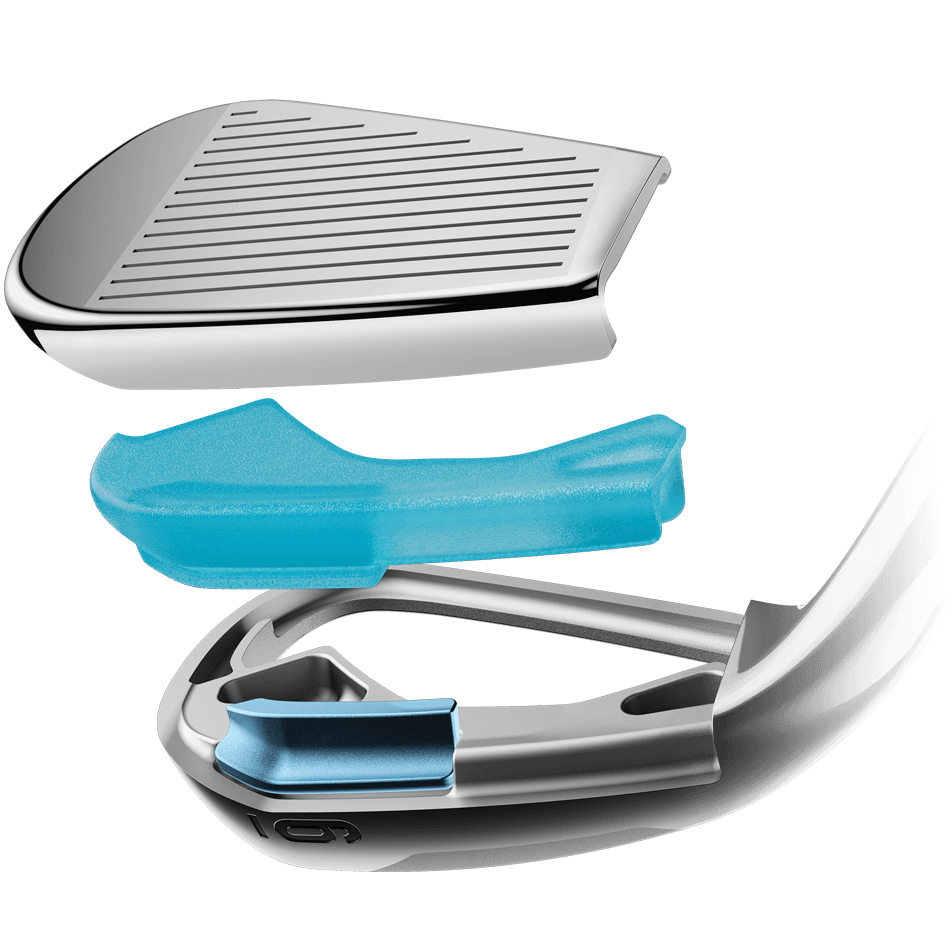 These irons feature a premium multi-material construction to combine new technologies with advancements to our industry-leading technologies that have helped us become the #1 Iron Brand in Golf.
-Callaway Golf 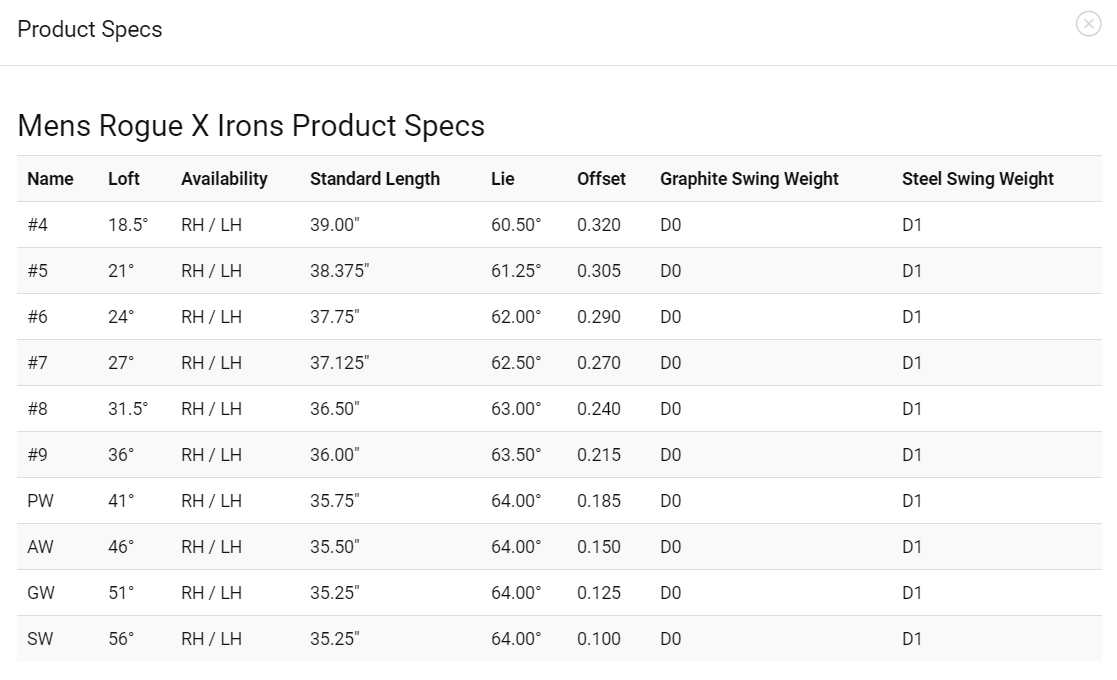 In this video, Rick Shiels gives a full review of the Callaway Rogue X Iron. He starts by hitting a few indoors and collecting some launch monitor data. Are they the longest irons EVER? From what Rick is finding in his data and testing, yes, the Callaway Rogue X Irons are the longest irons ever. These are for the golfer that wants to hit the ball further. Take a look at the video and find out what Rick thinks and his conclusion on these irons.

Mark and Dan are hitting the Callaway Rogue X Irons on the course, and it looks REALLY cold out there. Throughout their testing, they give their opinions on everything from the sound and feel to the performance they are getting with these irons. Mark and Dan make many great points here. Do you agree with them? Check out the video and see what they have to say.

Here is an in-depth review of the Callaway Rogue X irons by Jason from AskGolfNut. He mentions that they are the most interesting irons that he will test for a while. Jason goes over all the tech and design details that are found on these clubs including the variable face thickness, 360 club face, and the Urethane Microspheres that dampen the vibration to provide a better shot feel and sound. He definitely likes them and thinks they are his favorite irons in the Rogue family. Do you agree with him? Watch the video and find out what Jason said about the Callaway Rogue X Irons.

The new Rogue X Irons embody the Rogue philosophy to break away from established protocols to develop new ways to extract maximum performance from a golf club.
-Callaway Golf 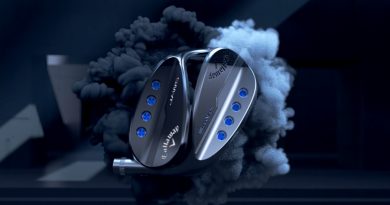 7 Styles Of Play To Jazz Up Your Round!