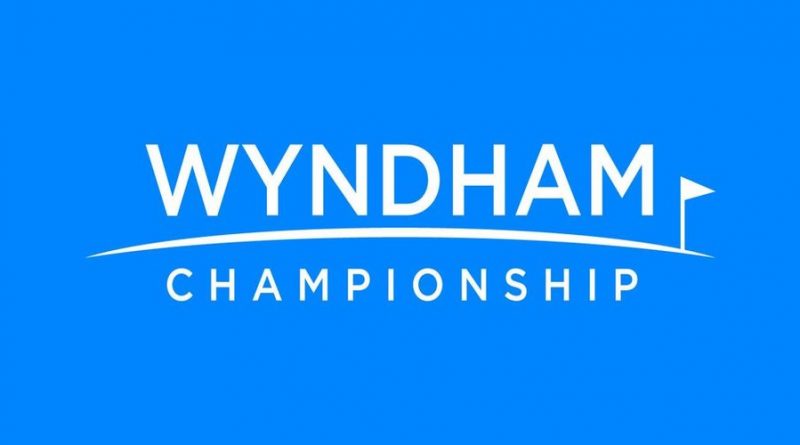 A Quick Look at the Wyndham Championship

This week the PGA Tour will head to Greensboro, North Carolina for the Wyndham Championship. This year the event will be hosted by Sedgefield Country Club. The 2017 winner was Henrik Stenson, who will be returning to defend his title!

The Wyndham Championship was founded in 1938 as the Greater Greensboro Open. It was typically played in April or May until the PGA Tour changed its date in 2003. It is now played at the end of the season and is the last-chance opportunity for players to qualify for the FedEx Cup. The event was renamed the Wyndham Championship in 2007 after Wyndham Hotels & Resort took over as the title sponsor. The purse for the 2015 event was $5.4 million and the winner’s share was $972,000.

The event has had multiple winners over the years –

Sedgefield Country Club is located in Greensboro, North Carolina. The club was established in 1925 and opened for play in 1926. Sedgefield is the only Donald Ross-designed course that regularly hosts a PGA Tour event. 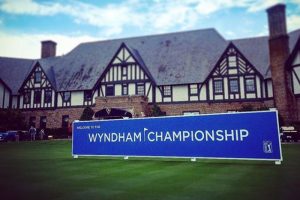 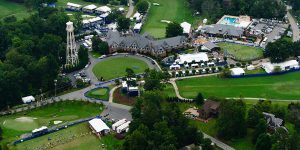 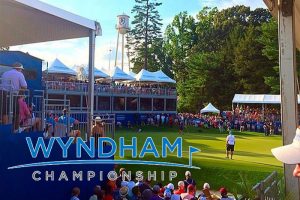 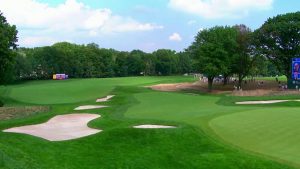 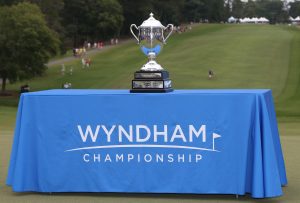 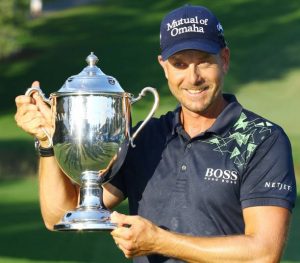 Will Henrik Stenson repeat? Let us know your thoughts! 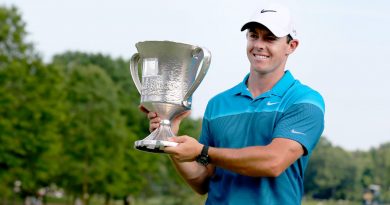