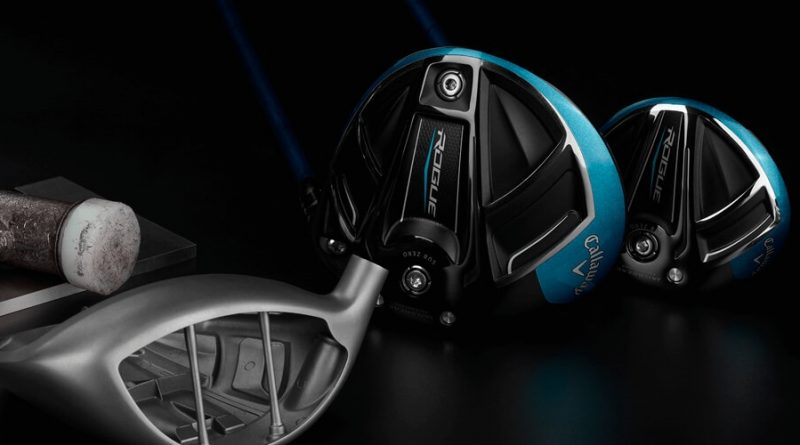 A little while ago we took a look at all three models in the Callaway Rogue Driver family including the Rogue Driver, Rogue Draw Driver, and the Rogue Sub Zero Driver. This week we are taking a more concentrated look at the Callaway Rogue Sub Zero Driver, first place winner of MyGolfSpy’s Most Wanted Driver for Average Swing Speeds and Golf Digest’s 2018 Hot List Gold Medal Winner. The Sub Zero Rogue driver model is marketed as a lower-spin driver that would appeal to tour pros. However, Callaway is hoping to attract a broader audience to this model with its forgiveness and easy-to-hit characteristics.

What do you think? Take a look at the videos and specs below, and let us know in the comments!

The Callaway Rogue Sub Zero Driver’s features at a glance. 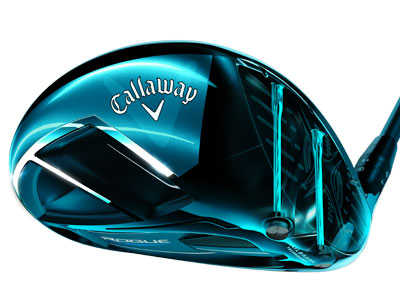 We aligned these technologies to amplify what we call the Jailbreak Effect,” said Dr. Alan Hocknell, head of Callaway R&D, “which is all about promoting faster ball speed on both center and off-center hits to help golfers get more average distance on nearly every drive.

This first video is a comparison video by Mark Crossfield. He tests both the Rogue and Rogue Sub Zero to compare the differences and similarities between the two. Bringing them out to the course, he hits both drivers over a few holes to test out the results and give a rundown of how each driver performed for him. It looks freezing. But Mark doesn’t let that get in his way of bringing you his informed opinion. He talks about his views of the drivers and how you can expect them to perform for you. So take a look and find out what he thinks.

Where ever Mark and Dan are in this video, it looks very cold. Snow on the ground while he tests the TM M4 against the Callaway Rogue Driver. Even though this isn’t a comparison between the Rogue Sub Zero and the M4, the Rogue and Rogue Sub Zero should be very similar when comparing to an entirely different brand and model. The Sub Zero is marketed as a lower-spin model to the standard Rogue model. If you haven’t already, take a look at the previous video to see a comparison between the Sub Zero and the standard Rogue before watching this video. I think it is fascinating comparing the M4 and Rogue. Mark give a good overview with a lot of details between the two. Look, feel, technology, features, and performance… Take a look and let us know what you think in the comments below.

Rick unpacks the Rogue and Rogue Sub Zero drivers and takes them out for a spin. He goes over the features and technology found in these drivers.

Rick Shiels give a full review both from inside hitting and on course hitting with stats in this video. He compares those stats against his optimal performance range driver stats. A lot of great details and stats in this video to give you a better idea of whether the Callaway Rogue Sub Zero is for you. Rick said he hit some of the best shots he could with this driver. What do you think? Will you game the Callaway Rogue Sub Zero Driver? Is it already in your bag? Let us know!

In this video, AJ Voelpel from Callaway talks about the Callaway Rogue Sub Zero Driver. He goes over its low-spin and Jailbreak technology.

How To Adjust Your Callaway Rogue Driver || Optifit Hosel

AJ from Callaway is back in this video to show how to adjust the Optifit Hosel on the Callaway Rogue Drivers.

Callaway Rogue Driver – “Only One”

A promotional video from Callaway highlighting the Callaway Rogue Family of drivers. Take a look!

Callaway talks about The Jailbreak Effect and how it affects the performance of the club.