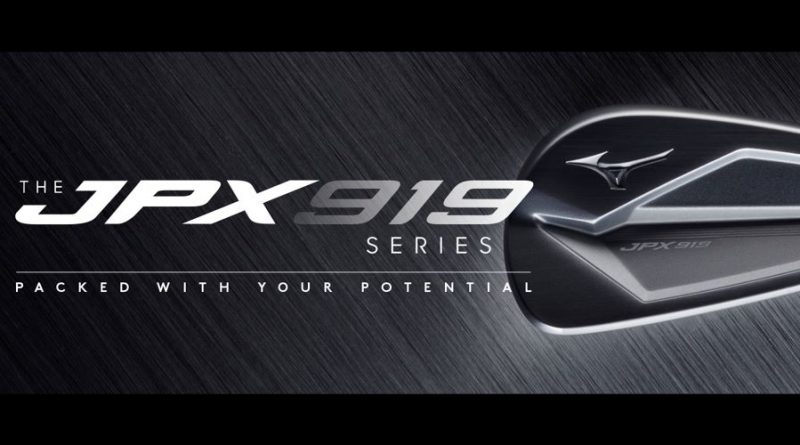 In this video, Rick Shiels does an in-depth review of each of the three different Mizuno JPX919 iron sets. He tests them all inside gathering critical hit data and outside on the course to compare how each of the three sets actually performs “on the job.” After he tests the clubs, Rick then summarizes his thoughts on the new Mizuno JPX919 Irons at the end of the video. Take a look!

In this review from GolfBox, Alex Etches goes above and beyond to get the inside scoop on the new Mizuno JPX919 Irons by actually visiting Mizuno Golf in Japan. He puts together a small montage of video footage from inside the plant of the manufacturing process. Alex even gets his camera “stolen” by the president of Mizuno, Mr. Akito Mizuno himself! Take a look at this must-see video, and see what Alex has to say about the Mizuno JPX919 Irons!

Here is an excellent video by Martin Hopley from Golfalot that compares each of the three models of the Mizuno JPX919 Irons. See what is similar and what is different between all the models. Martin also briefly talks about the comparison between the new JPX919 to the previous JPX900 model irons. There is tons of information here to help you decide whether you will benefit from gaming the Mizuno JPX919 Irons. Take a look and judge for yourself!

Here is a Mizuno product video for the JPX919 Hot Metal irons that highlights Chromoly 4140M.

Here is another Mizuno product video that highlights the JPX919 Forged irons.

So what do you think? Let us know in the comments below. Will you be gaming the new Mizuno JPX919 irons?

And before you go, check out some of our other Mizuno golf gear spotlights like the GT180 and ST180 drivers. 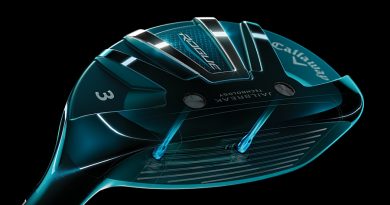 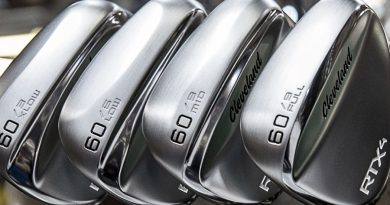