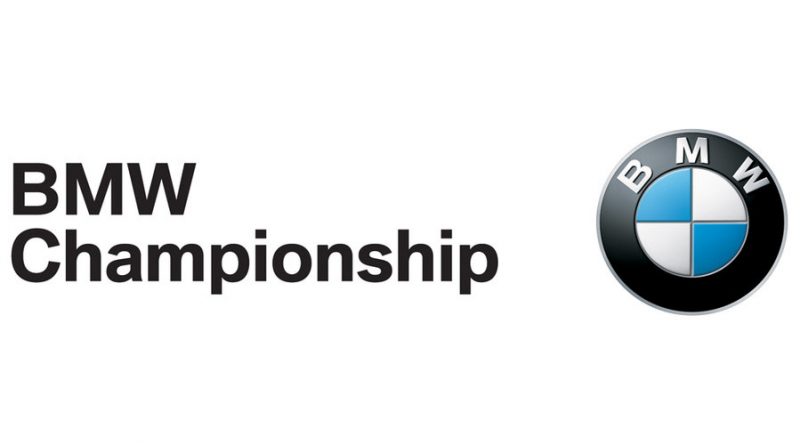 A Quick Look at the BMW Championship – FedEx Cup Week 3

This week we take a Quick Look at the BMW Championship at Aronimink Golf Club in Newtown Square, Pennsylvania, a suburb of Philadelphia. This is the 3rd event in the FedEx Cup Playoff system, the field is limited to the top 70 players. Marc Leishman was the 2017 winner and he tied the course record (-23), he is returning to defend his title in 2018.

The BMW Championship was introduced in 2007, formerly known as the Western Open. The Western Golf Association operates the BMW Championship, in 2012, 2013, and 2014 the PGA Tour named the event its Tournament of the Year. The event is open to the Top 70 players following the Dell Technologies Championship, due to this there is no cut after the first 2 rounds. The players are based on the FedEx Cup points that are accrued during the regular season and the first 2 FedEx Cup events.

The BMW Championship has been hosted at many course locations –

Aronimink Golf Club is a private country club located in Newtown Square, Pennsylvania,  a suburb of Philadelphia. Currently, the course is ranked 78th in Golf Digest’s Greatest Courses, in 2010 the course was ranked #4 of toughest course on the PGA Tour by Links Magazine.

The current property was purchased in 1926, 15 miles from the center of Philadelphia. The club brought in Donald J. Ross to design the course, it was opened on Memorial Day in 1928. Aronimink did gain notoriety when it had to withdraw from plans to host the 1993 PGA Championship. At the time the course did not meet all of the PGA’s minority membership requirements.

The course has hosted many events – 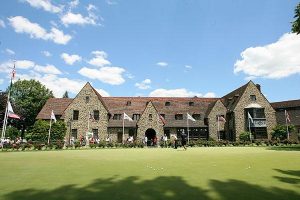 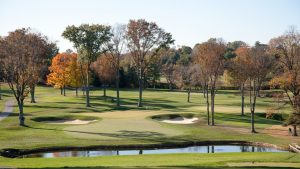 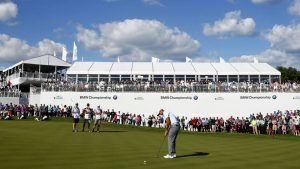 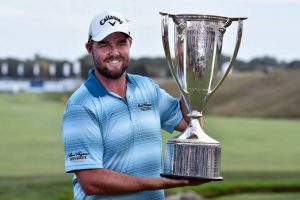 Marc Leishman is playing the Callaway Mack Daddy Wedges…What are YOU playing?

FOLLOW UP: Tiger – And YOU – Talk About His Temper 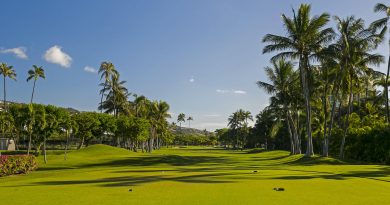