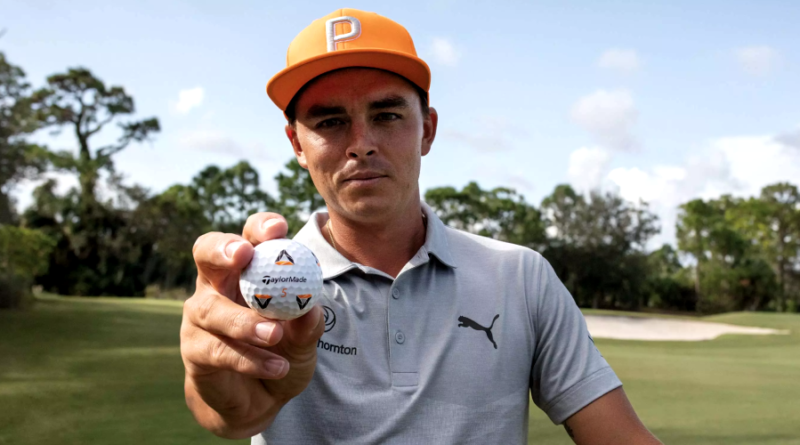 Welcome back, Rockheads! The new TaylorMade TP5 pix golf balls are HERE! Rickie Fowler personally teamed up with TaylorMade to create a ball that delivers the performance he demands and also reflects his style and swagger. Take a look at all the information below.

Will you be giving the new TaylorMade TP5 pix golf balls a try? Do they have the potential to improve your game? Let us know in the comments what you think of the TP5 pix! 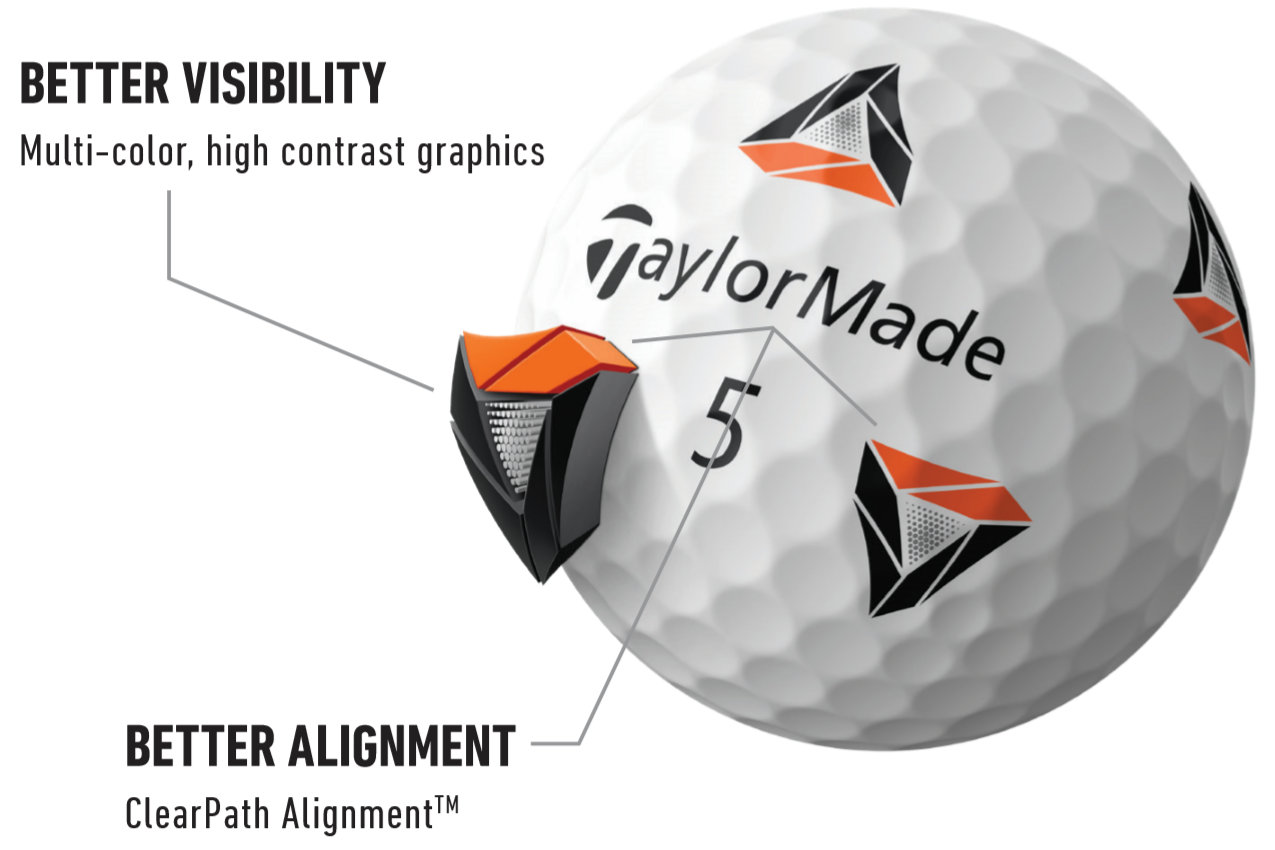 TP5 pix delivers immediate feedback where it matters most.

Take a look as Rickie Fowler is introduced to the TaylorMade TP5 pix golf balls. Get his reactions to using them. And hear what happens when he goes back to using a standard ball after he uses the TP5 pix.

Is the Line Clear?
Strategically placed graphics frame the TaylorMade logo to form ClearPath Alignment™ and provide immediate feedback once the ball is rolling. The only way to see it is to play it.

We have many more new TaylorMade gear blog posts to check out! There is the New TaylorMade SIM Irons and SIM Drivers, the TM P790 Ti Irons, and MANY MORE! 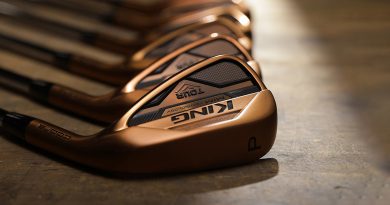