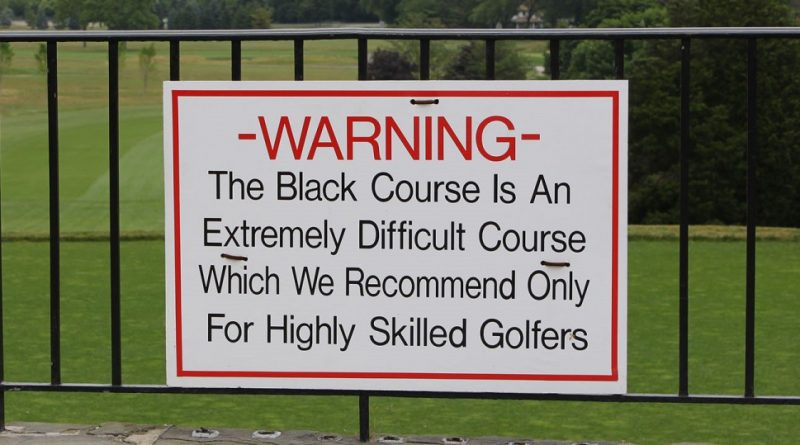 Tee It Up-2019 PGA Championship

This week we Tee It Up-2019 PGA Championship. The PGA Tour heads to New York for its second major of the year with the PGA Championship at Bethpage Black. The event used to be played in August but was moved up due too the PGA Tour schedule change in 2019. The first PGA Championship was hosted by Siwanor Country Club in 1916, with Jim Barnes claiming victory. Initially, the event was a match play event, in 1958 they switched to the standard stroke play format. 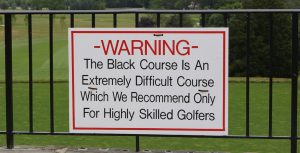 Bethpage Black is a public course located at Bethpage State Park on Long Island, New York. The course was originally opened in 1936 by A.W. Tillinghast. The state park features 5 courses, the black one being the most difficult. In 2002, the Black course became the first publicly owned and operated course to host the U.S. Open. The property has hosted The Barclays and is scheduled to host the Ryder Cup in 2024. 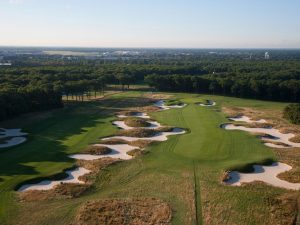 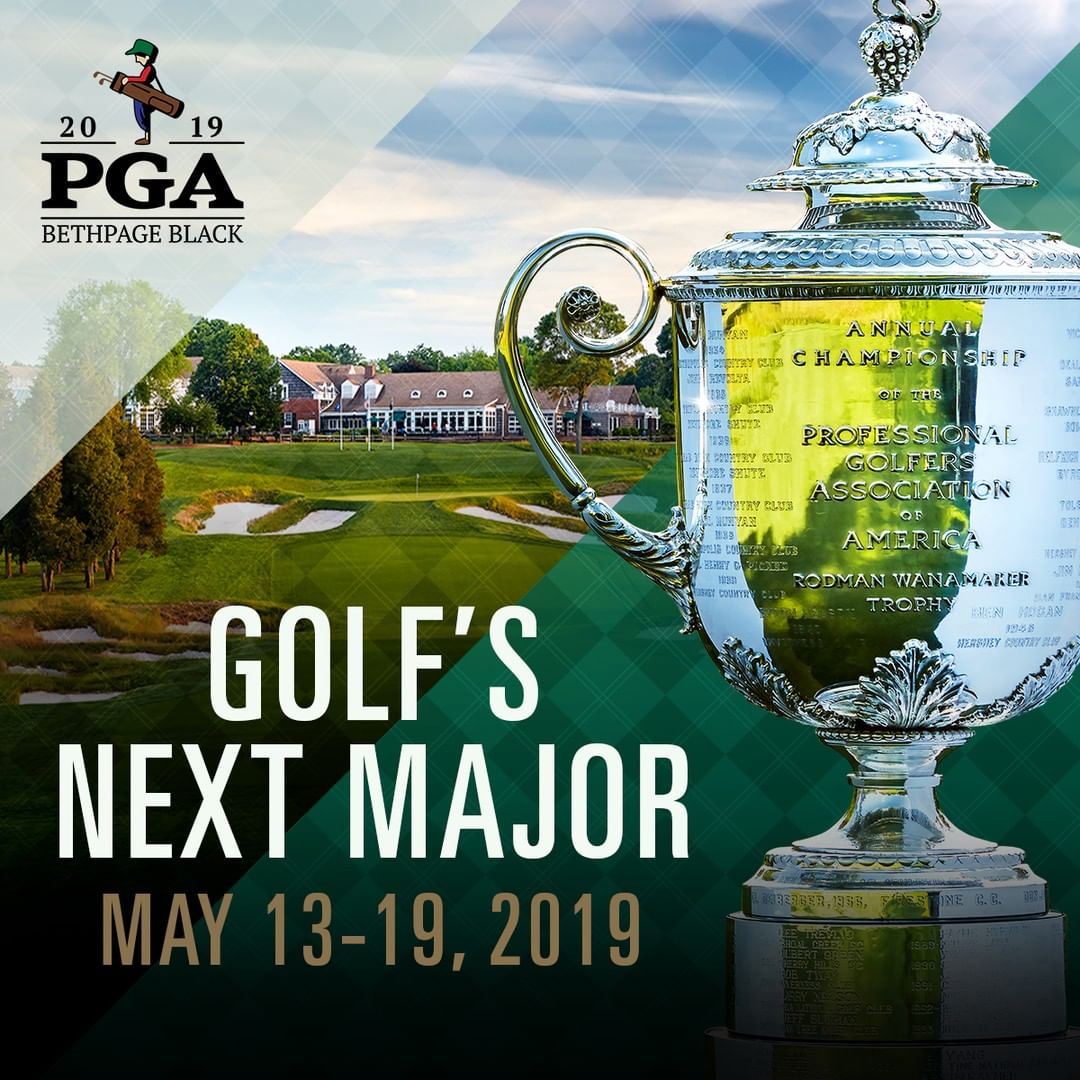 On The Range-WGC Dell Match Play