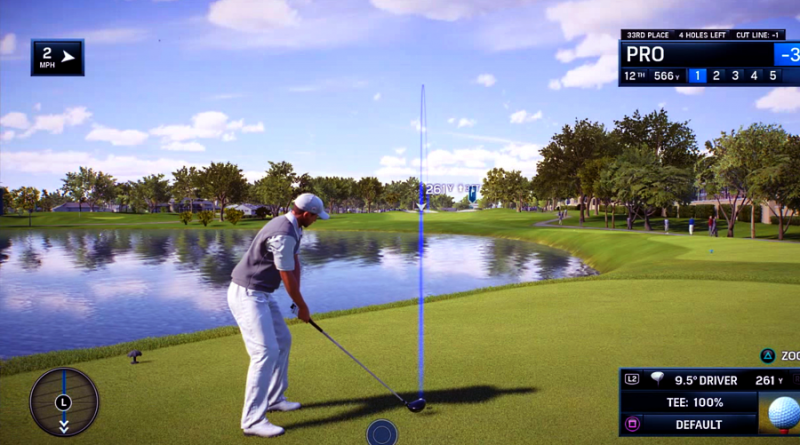 This week we put together a list of the best golf video games of all time. This list has an eclectic assortment of games all the way from the newer realistic looking The Golf Club series to the empire/tycoon style golf game Sid Meier’s SimGolf. If you have any that you think should have made the list, or any that you think shouldn’t have made the list, let us know in the comments below!

While the Hot Shots Golf series is a little more cartoonish than the more realistic looking golf games on our list, it was still well received by gamers and critics alike. It was also known for its realistic ball physics. This series was produced by Sony for their PSP, VITA, and PS3 gaming platforms.

The Golf Club is a fairly new golf game series. This series, however, brings modern social and custom content creation game features to the table. Players can create their own golf courses and share them with other players around the world. Players can also compete with other players from around the world in online multiplayer. And there is also online societies for players to compete in custom tournaments.

The Links series of golf video games has a solid fan following, and this series was healthy competition with the Tiger Woods PGA Tour Golf games. It was originally created by Access Software and later by Microsoft Game Studios.

What? John Daly has a golf video game? Yes… Yes, he does. And we are all better off because of it! John Daly’s ProStroke Golf was innovative by bringing motion control with PlayStation Move support. JD’s ProStroke also provided a first-person view for addressing the ball. This game offered innovative and creative gameplay which gave the player a unique gaming experience while still being a solid competitor for other golf games at the time.

The list wouldn’t be complete without including Mario Golf. This title was a fan favorite and VERY well received by players and critics alike. While this game didn’t strive for realism in the graphics department, it did have some pretty sophisticated game mechanics.

Sid Meier’s SimGolf is definitely one of the odd-ball on the list. But, it is one of my personal favorites, and it claimed MANY hours of my life back in the day. This game tasks the player with creating a golf course and then playing that golf course with their own player. Creating the golf courses is easy enough, but making them successful is another story. Even though this game is different to other golf games in almost every way, it is super fun to play and was received well by players and critics across the board. 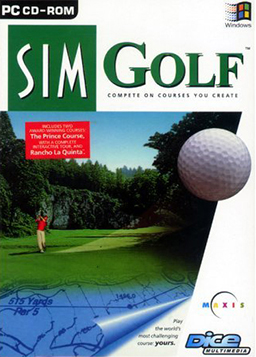 Before you go, don’t forget to check out our other recent posts like the Cobra F-Max Superlite Spotlight or the Tee It Up With Rock Bottom Golf – Golf Course of the Day post! 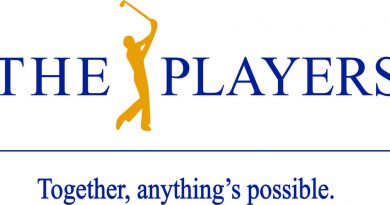 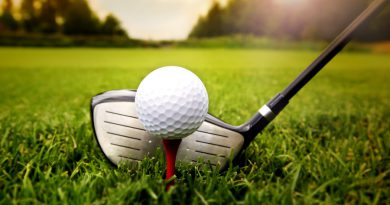 5 thoughts on “The BEST Golf Video Games of All Time”