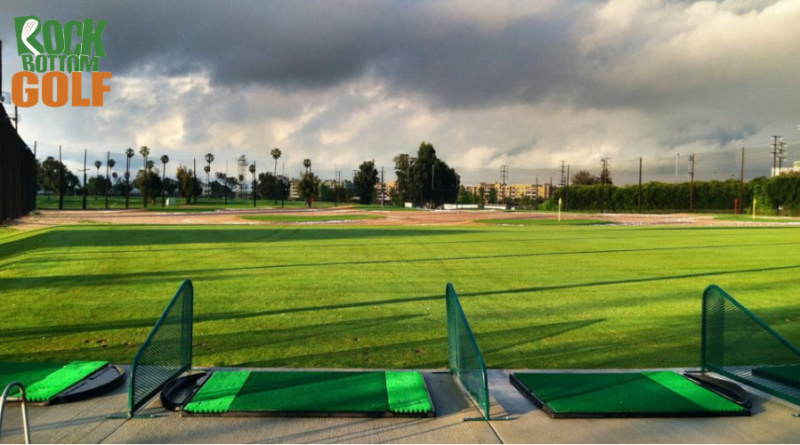 On The Range-WGC Dell Match Play

This week On The Range-WGC Dell Match Play – What a fun event! First, we have March Madness brackets and now we have PGA brackets. We take a stab at making our picks this week. WGC-Dell Match play takes place at  the Austin Country Club, for more information on the event head over to our Tee It Blog.

There are 16 groups of 4 players this week. *Full bracket below picks. *Winners of each group in bold/italics/red font

*We like Gary Woodland to pull out the win over Justin Rose.

*Yes, Brooks is a big hitter and they typically thrive BUT Alex Noren has a 10-2 record at Austin Country Club. 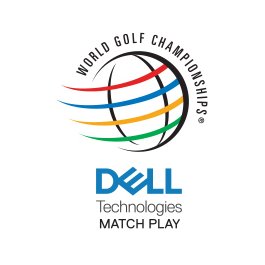 *Rory is coming off a great win at The Players, we think they will carry over.

*Keegan has been playing good but JT is the best player in this group.

*Why would anybody bet against Molinari at this point?

*This was a really tough pick for us. Personally, I love Kuch, outside of the caddie scandal, but this week Jon Rahm takes the victory. Rahm has just been too good this year to bet against.

*Hatton is a passionate player, in match play format you need that passion and arrogance. Hattons attitude gets him the W.

*Smith or Casey was what it came down to for us, Casey gets the win. Casey is coming off a win and that will help get him the W in round 1.

*Another tough pick, we go with Oosthuizen over Fleetwood here.

*Jim Furyk is the hot pick as of late, we can’t go against the hot hand.

*UPSET ALERT – I LOVE Tiger Woods, I will say it again I LOVE TIGER WOODS, you can hate all you want on him but for my generation, he is the G.O.A.T. That being said…Aaron Wise wins…Wise had a great record in match play format when at the University of Oregon. Sometimes even the best lose to the underdog and that happens in round 1 for group 13.

*Another group that was tough, we love Kisner he is an everyman kind of player, Poulter is great in match play but Finau plays the advantages of Austin CC. Finau hits it deep and that will play well this week.

*Can Jordan Spieth turn it on this week? We hope so, but we don’t think so. Bubba prevails.

*We picked Reed last week, what a GIANT mistake. Reed looks AWFUL this year, but he has brought David Leadbetter onboard to help him fix his swing. Miracles happen but not this week, Sergio comes out on top for us in round 1.

Based on these picks we took a stab at picking the whole bracket…we hope we aren’t BUSTED after round 1! 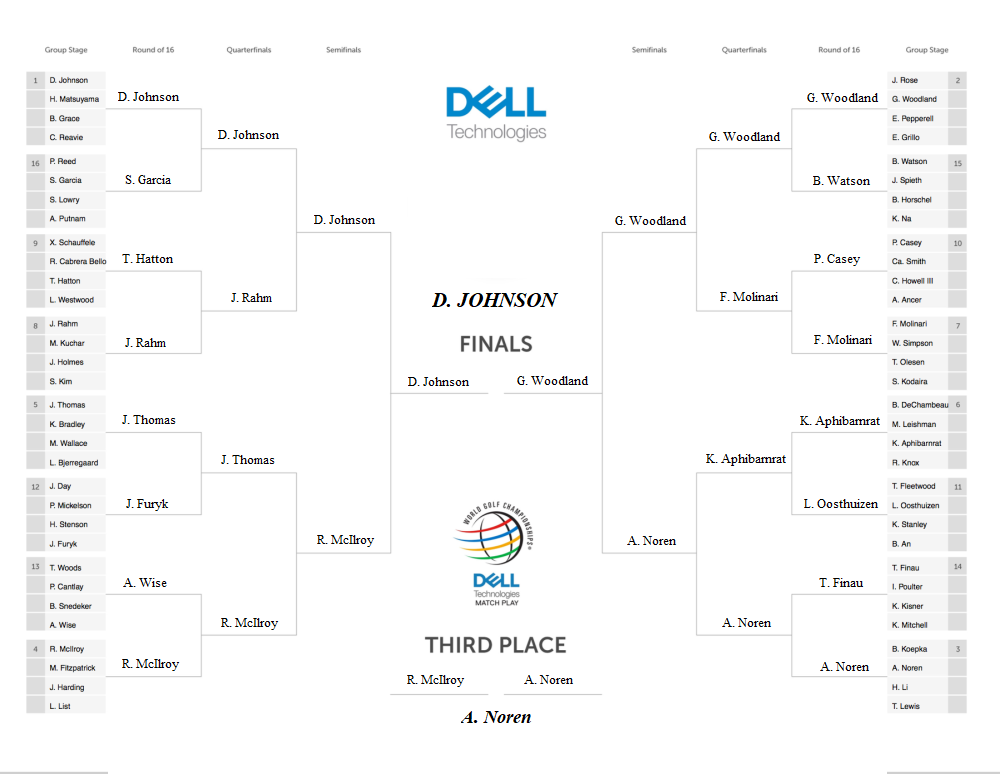 One thought on “On The Range-WGC Dell Match Play”