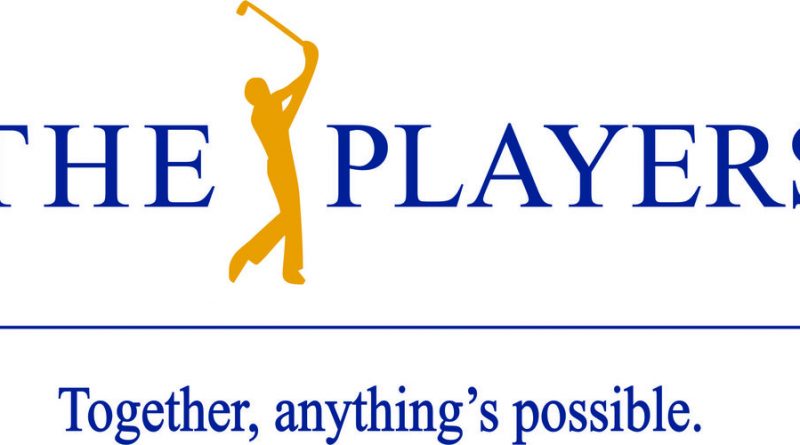 This week on the PGA tour: 2018 Players Championship

As many of our Rock Heads will notice this is the iconic Par 3 #17 at TPC Sawgrass. In our opinion this is one of golfs most iconic holes. CNN agrees with us, including it in their Golf’s 12 best Par 3 holes on the planet. Early on the event was known as the Tournament Players Championship, 1974 – 1987. During this time period the event was hosted by Atlanta Country Club, Colonial Country Club, Inverrary Country Club and Sawgrass Country Club.

We now know the event as The Players Championship, some even consider it the 5th Major in the golf season. TPC Sawgrass (Stadium Course) has hosted the event since, 1982. The property features 2 very iconic finishing holes, #17 and #18. 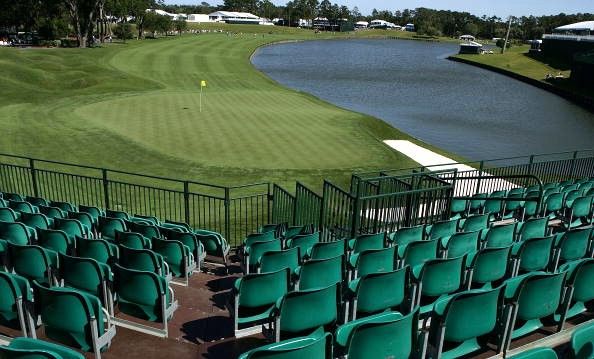 #18 from the grand stands. Off of the tee going left will result in a water hazard. You must have a great tee shot to have success on this hole.

This years field includes many of the top professionals in golf, Rickie Fowler, Phil Mickelson, Tiger Woods and Rory McIlroy just to name a few. The PGA did an EXCELLENT job with the pairings as well, Phil, Tiger and Rickie are in a group together. They are not the only marquee group though, Jordan Speith, Justin Thomas and Rory will also be paired together for Round 1 and 2. Last weeks Wells Fargo Championship winner, Jason Day, will tee off at 1:41 PM with Henrik Stenson and Sergio Garcia. The long drive group consists of Bubba Watson, Dustin Johnson and Brooks Koepka. Koepka is fresh off a wrist injury that kept him out of play for 10 weeks. With so many great players who do you think will win the trophy?

The benefits of winning not only include a great prize purse but also other incentives. The winner receives a five-year exemption on the PGA Tour, three-year exemptions for the U.S. Open and The Open Championship.  They also receive a three-year invitation to the Masters and an exemption to the next three PGA Championship tournaments starting in 2019. The winner will also receive 600 points towards the FedEx Cup Race, if they’re a PGA professional.

We look forward to another great PGA Event!

Head over to our website so you can get the equipment that the pros play!