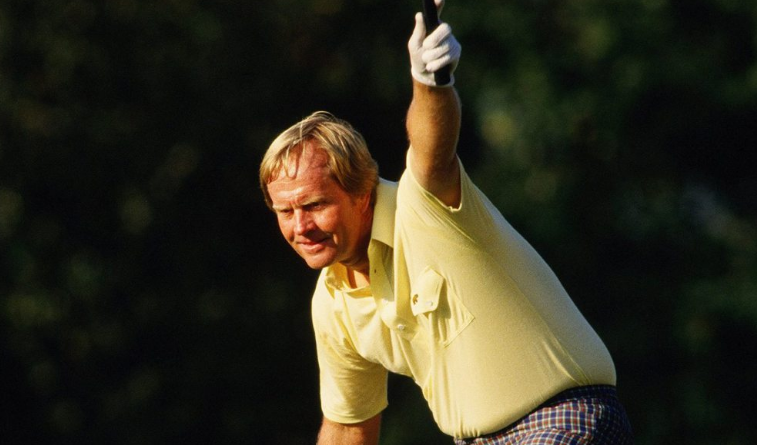 We’re well into the 2017 Masters Tournament now. Over the years there have been some amazing moments that have helped shape the the game of golf. Here are 5 of the top Masters moments in history! 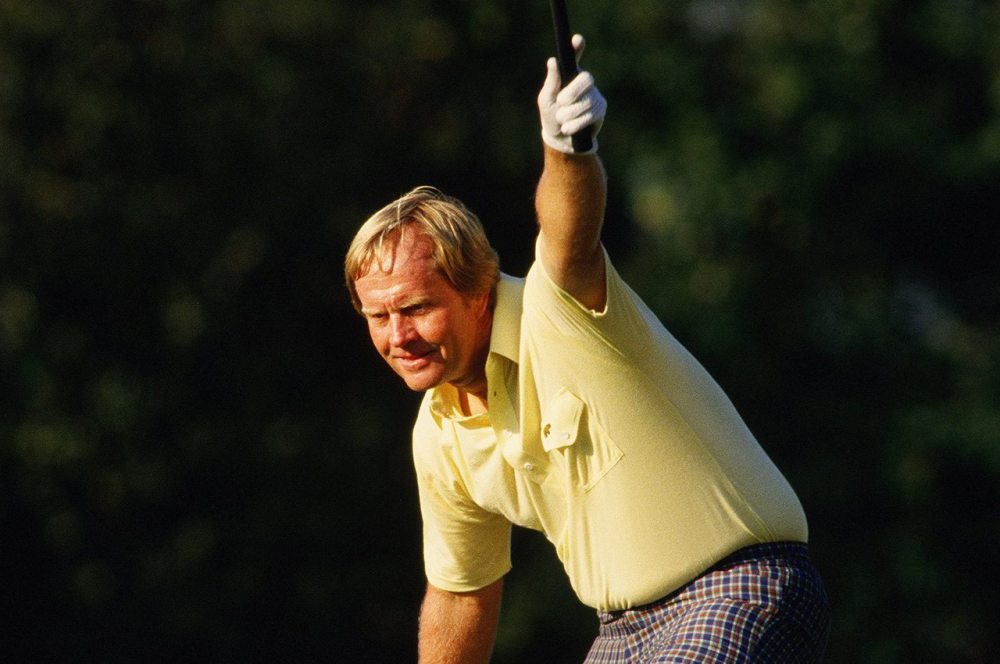 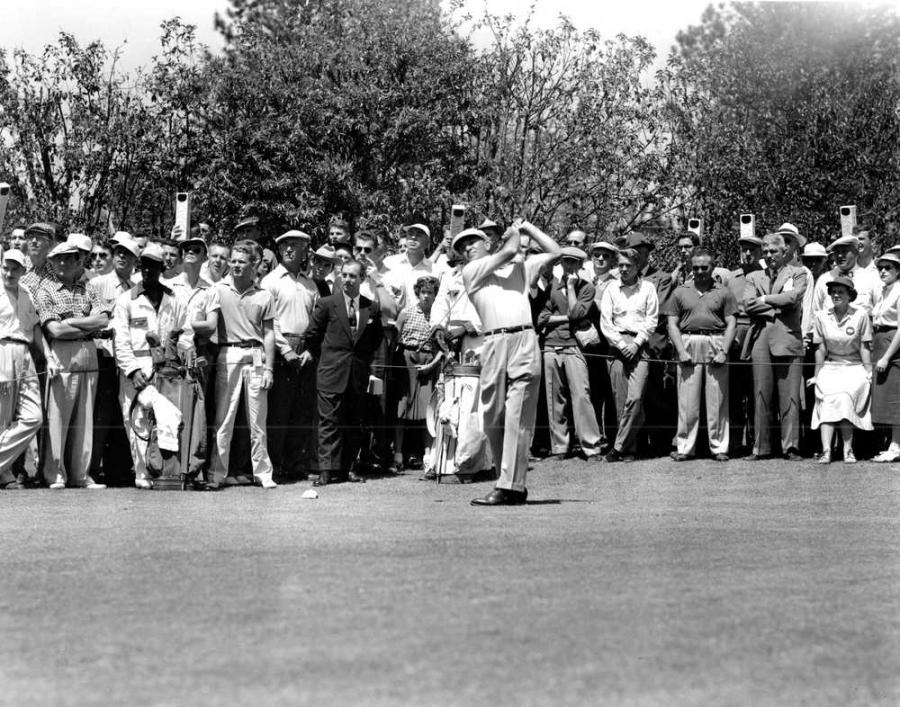 Ben Hogan not only won the 1953 Masters Tournament, he won by what was at the time, a record setting 5-stroke lead! He did all of this while having only played in six tournaments that season due to the recovery schedule he was on after a nearly fatal car accident he was in 4 years before. 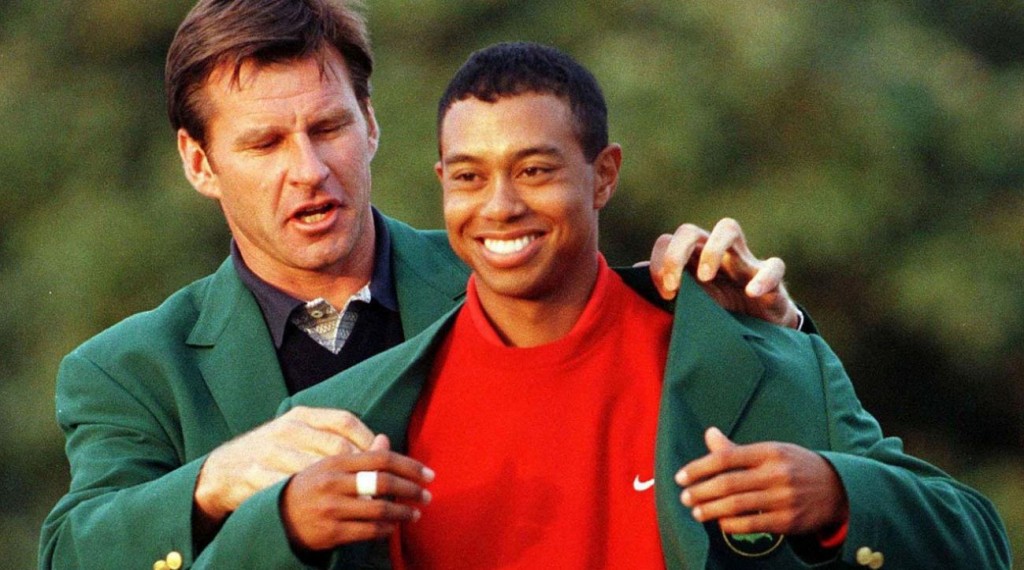 Tiger Woods became the first African American to win this tournament when he won the 1997 Masters- with a 12-shot lead, I might add! 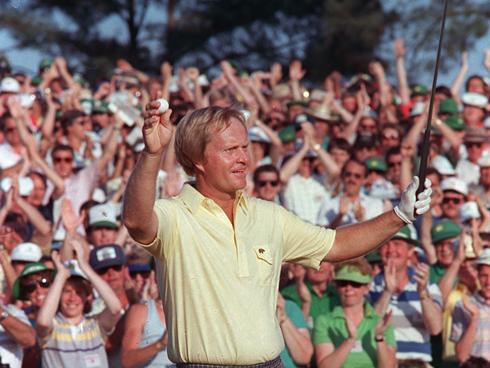 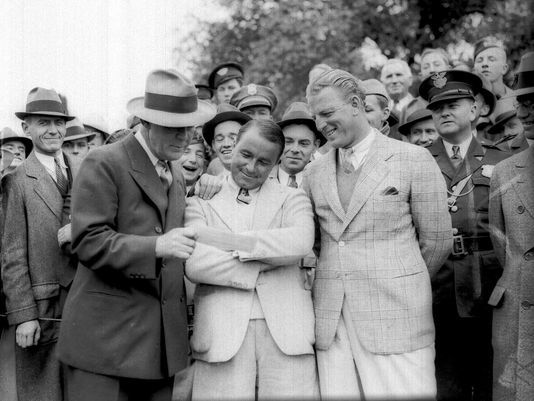 Gene Sarazen amazed the world by his 3-stroke comeback in the 1935 Masters Tournament. On the 15th hole (a par 5) he made a double eagle with his second stroke flying over the moat, onto the apron, bouncing and rolling it’s way toward the cup, and in it went for 2! He used a 4 wood to hit that 235 yard stroke and it became known as the “Shot heard around the world!”