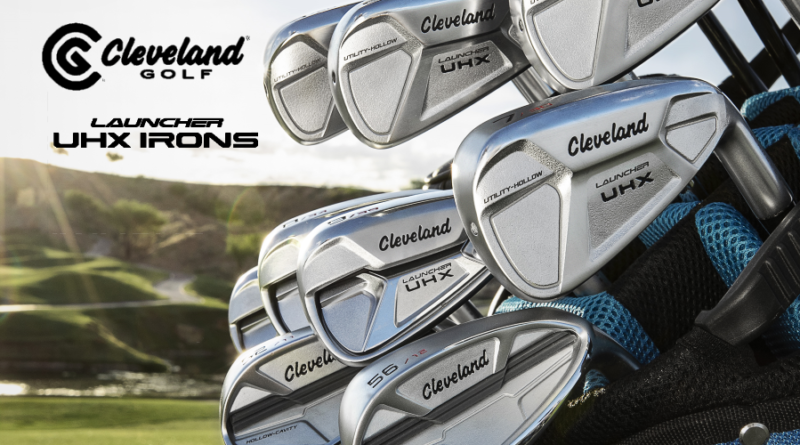 Welcome back, fellow Rockheads! Cleveland has come out with a new iron set targeted at mid-handicap golfers. The Cleveland Launcher UHX Irons boast utility long irons built to forgive and the short irons built for control. It is the iron set that “does it all.” Take a look at the specs and features below to find out more!

But what do you think? Will you be checking out the new UHX irons when they come out of pre-sale? Do they live up to the hype? Let us know down in the comments. 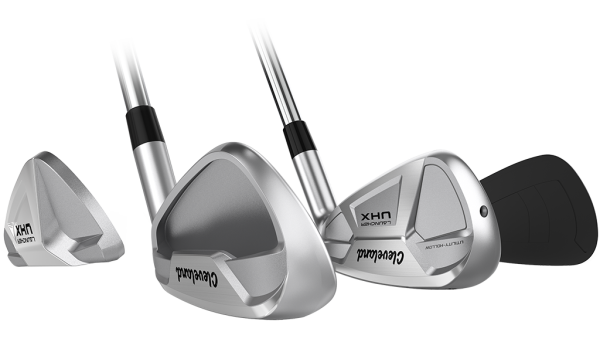 Distance demands speed, so we made you faster. Launcher UHX long irons feature an HT1770M steel face, a steel that’s rated ‘high strength.’ That makes it resilient enough for a variable thickness pattern, our first ever in a set of irons. This pattern—thinner on the toe and perimeter but thickest near the heel—makes you faster across the face and longer on every shot.

Before you go, take a look at all the other awesome Cleveland gear here on the blog. Take a look at the Launcher HB Turbo Drivers, the Cleveland CBX 2 wedge, and TONS more here.

How To Change Your Golf Grips

How Should We Refuel The Golf Flame?