Welcome back, Rockheads! Today I am spotlighting the new Cleveland Launcher HB Turbo Driver! This is an all-new redesigned Launcher driver from Cleveland that comes with all the high, long, straight drives expected from a Launcher driver. But now it’s faster! The new turbocharged face with variable thickness provides the extra speed to drive longer. And a deeper CG gets the ball higher and straighter.

But what do you think? Does Cleveland have a winning driver here? Will you be checking it out or even gaming it? We would love to hear your thoughts on the Launcher HB Turbo Driver! Take a look below at the design features and tech to get a better idea of what this driver is all about. 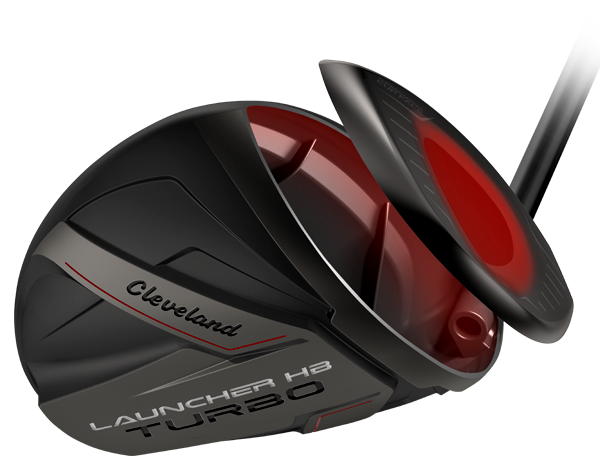 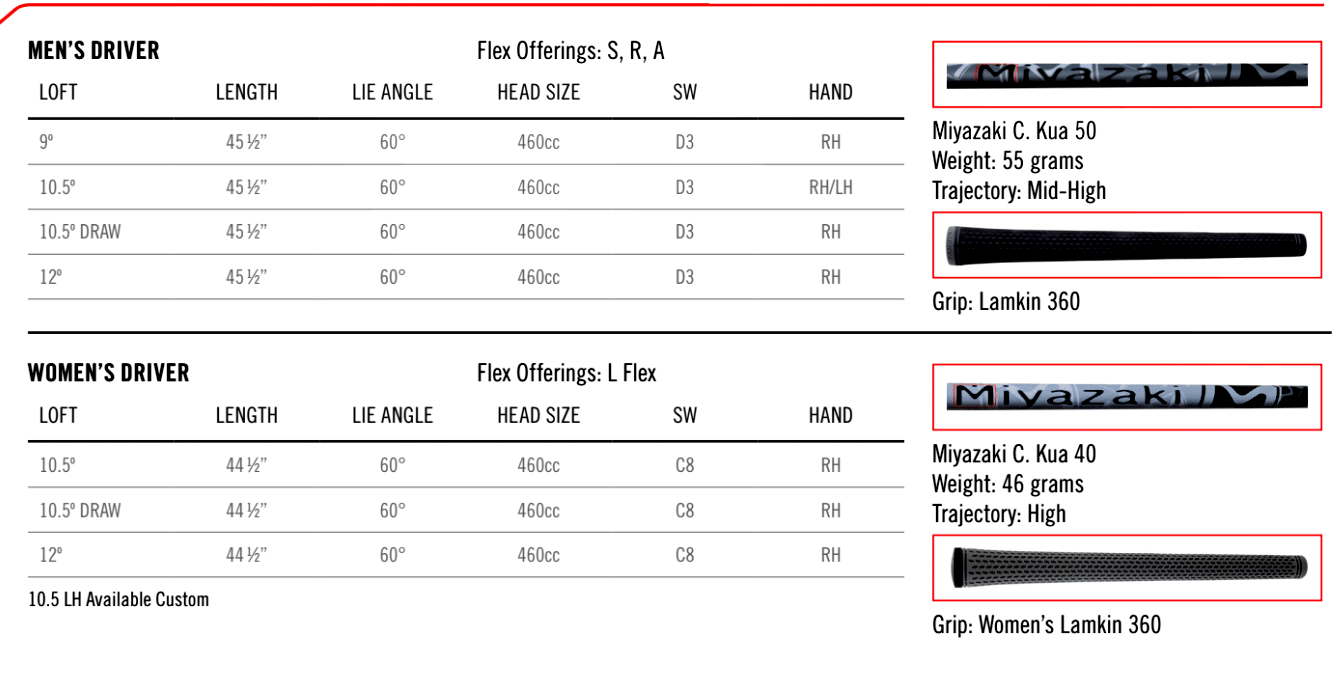 This is the redesigned Launcher HB Turbo Driver. It’s everything Launcher has always stood for: high, long, and straight drives. But now, it’s fast. Faster than ever before and perfect for your game.
Cleveland Golf

This is a great “film” from Cleveland Golf. It is a product launch video that highlights the design and technology found in the new Launcher HB Turbo Driver. Take a look to find out more!

Here is a shorter product video from Cleveland Golf. See what they have to say about their new drivers!

A Turbocharged Cup Face, a new variable thickness pattern, a new counterbalanced shaft—it all adds up to faster drives
for more distance off every tee.
Cleveland Golf

What makes a golf course great? 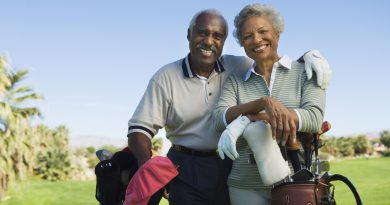