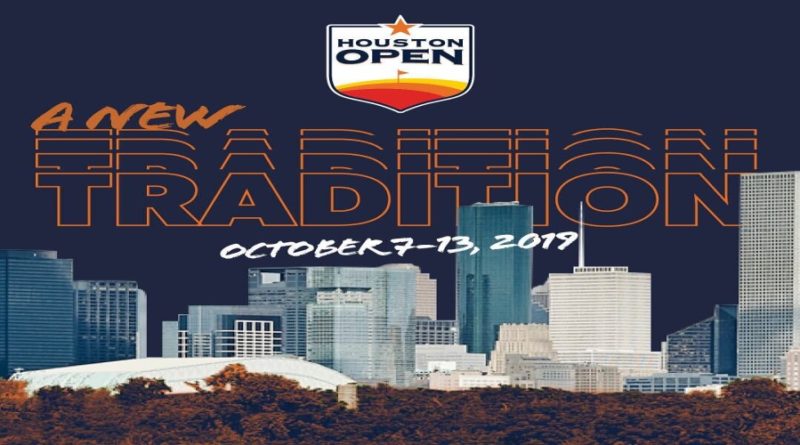 On The Range-Houston Open

This week On The Range-Houston Open. The PGA Tour will be heading to Houston, Texas for the Houston Open. The event was previously held the week prior to The Masters Tournament. With the new PGA Tour schedule shake-up, it has moved to October. This year the event also has a new title sponsor, The Astros Foundation, led by Houston Astros owner Jim Crane. The Houston Open was first played in 1946 at River Oaks Country Club, that year the event was won by Texan, Bryon Nelson. The previous winner Ian Poulter will not be playing but the field will consist of Henrik Stenson, Cameron Champ, Brian Harmon, Jason Dufner, Nick Watney, and other top PGA players. Who do YOU think will capture the title in Houston this year? Will it be a household name, a name we haven’t heard in a while, or a total newcomer? Let us know what YOU think in the comments section!