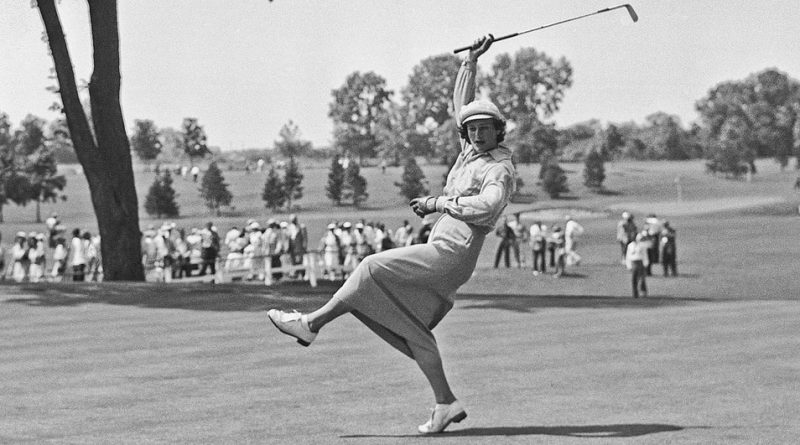 In honor of the anniversary of the first official LPGA tournament, (Jan 19, 1950), as well as today (January 25th) marking their first tournament of the calendar year, we decided to give a little shout out to the professional lady golfers out there! These women are amazing at what they do! So, here are our picks for the BEST EVER women golfers (in no particular order) and some of their greatest accomplishments! 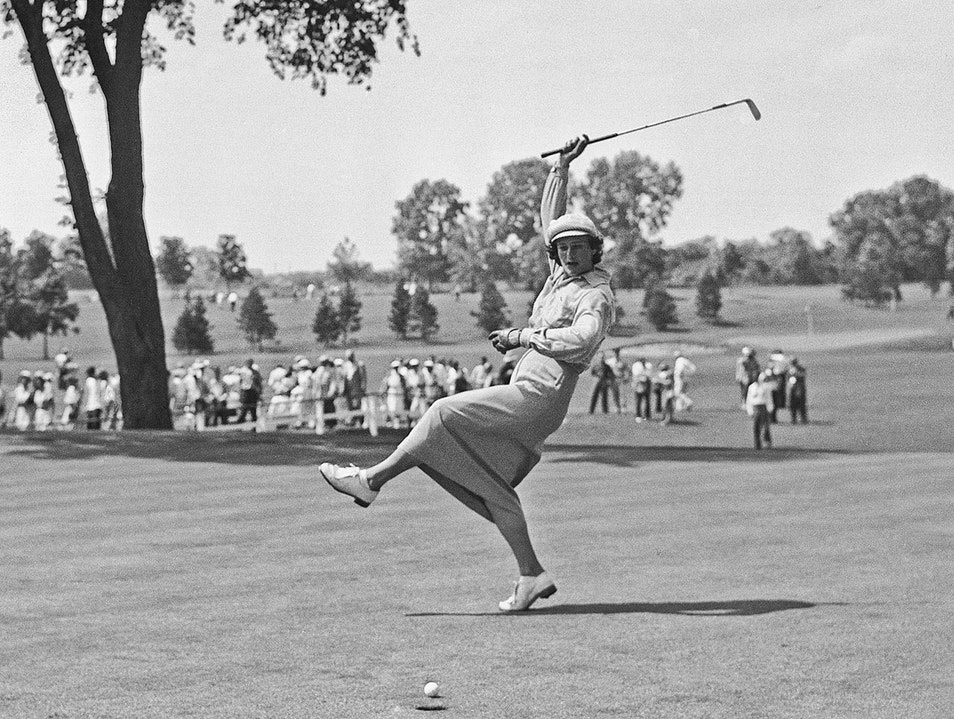 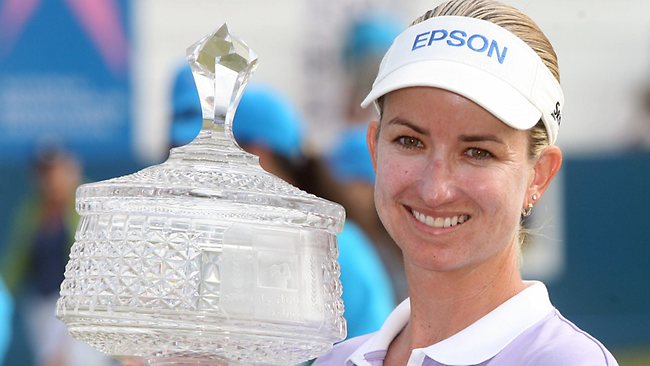 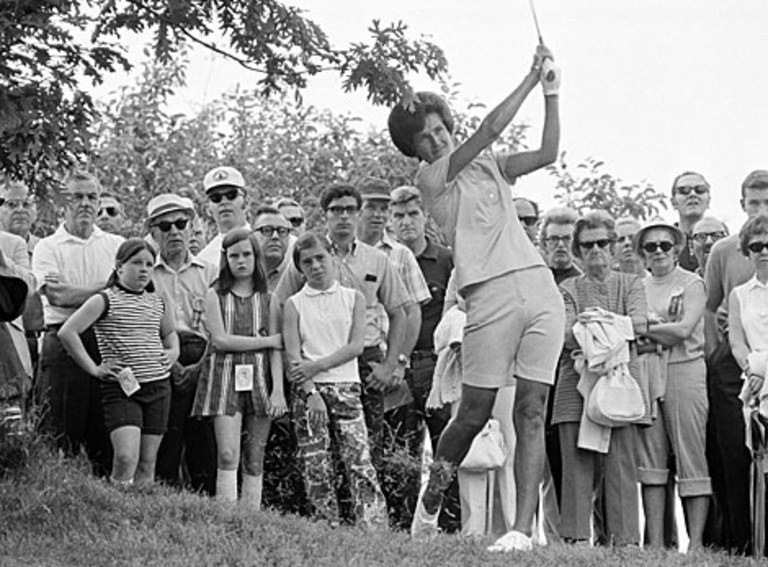 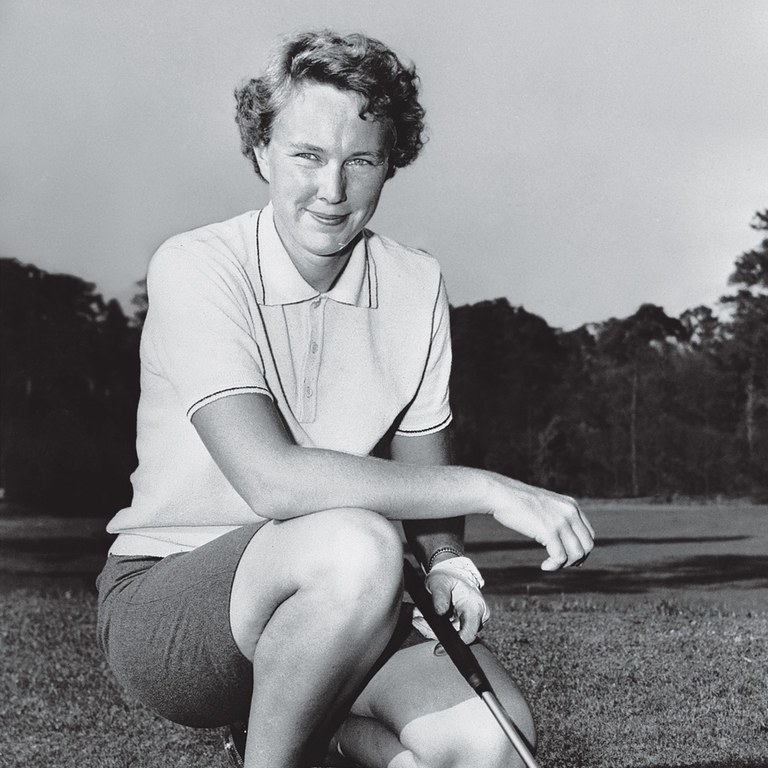 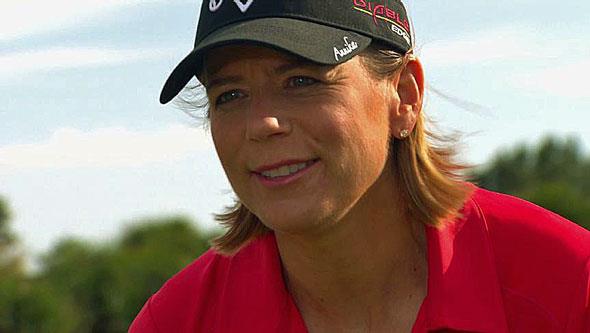 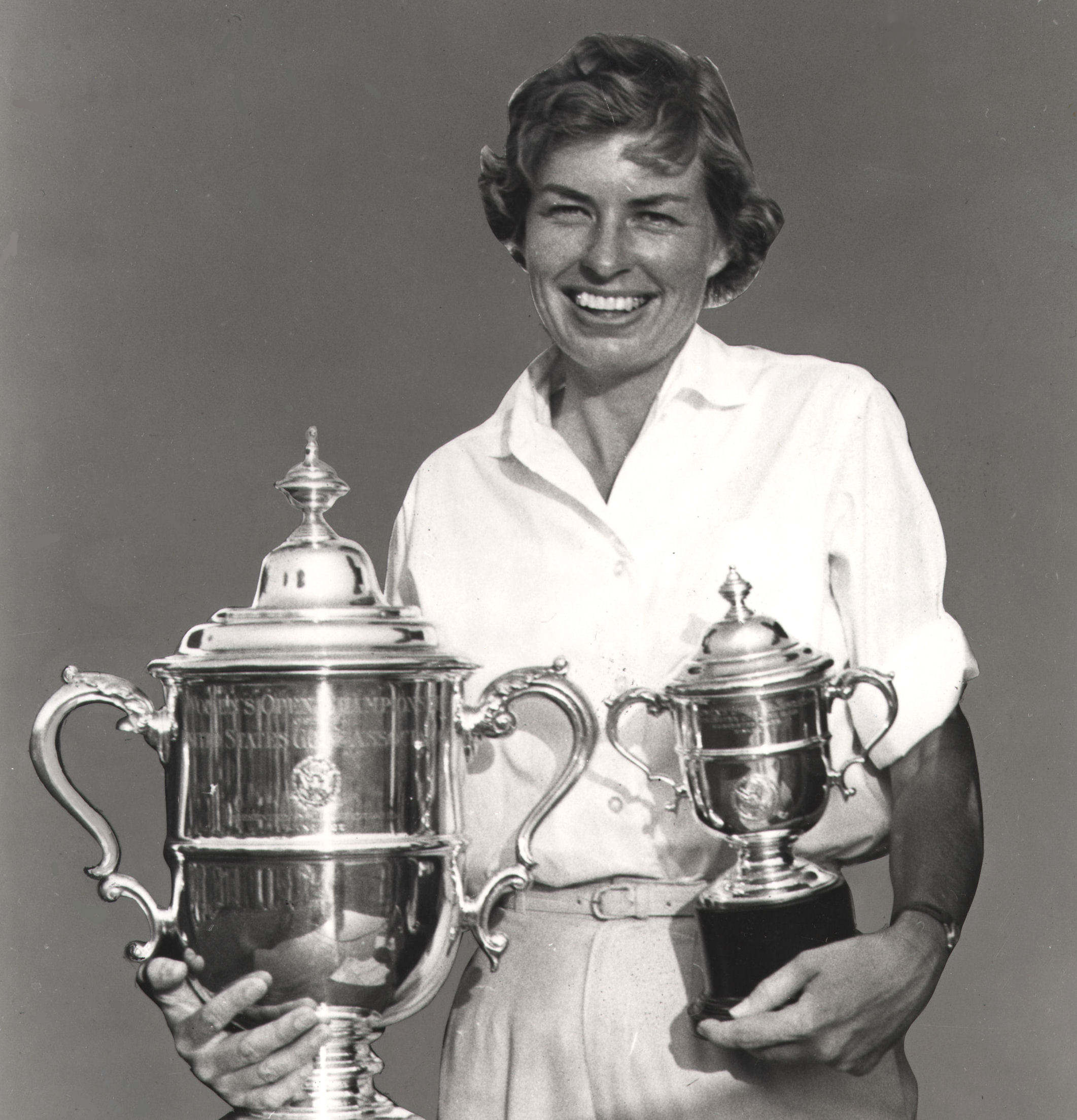 These are our picks, do you agree or disagree? Who’d we leave out?

What’s Your Favorite Memory Of Dad?