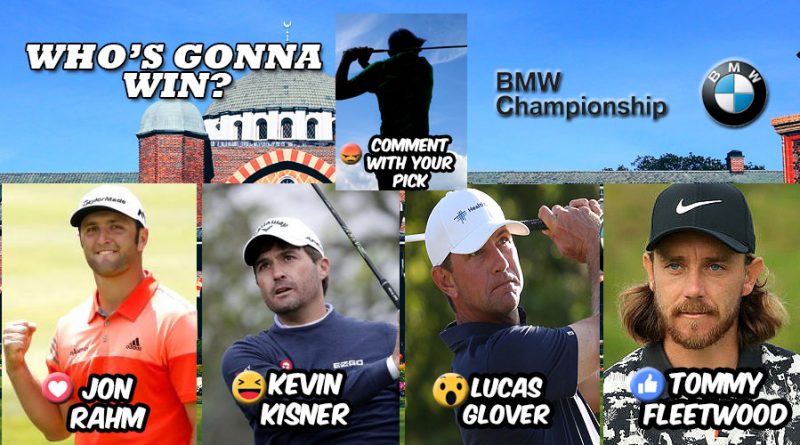 This week On The Range-BMW Championship. This is the second event of the FedEx Cup playoffs, one more to go! While this does mean that the golf season will be coming to a close next week there is still plenty to look forward too. After last weeks drama-filled Northern Trust, will the PGA Tour do something about the pace of play issue? Will Brandel Chamblee learn to not go after Brooks Koepka? These are questions that we can’t wait to see answered!

Rahm has put together a very solid season, while he is not the favorite this week he is at the top of the odds. Rahm has a shot at really making a last legacy during the FedEx Cup. We can’t wait to watch him this weekend.

Fleetwood became Europes hero during the Ryder Cup, he has not been as solid since. He has put together an OK season but I for one expected more from him. This week with his odds, I think he has a good shot at making a run on the leaderboard.

Go ahead bet against Kisner…I never will. Kisner has put together a solid season and personally, I would love to see him capture a win at the BMW Championship.

Glover better win or else he will be in trouble at home. All jokes aside though, Glover has put together a solid season, minus some off the course family drama. At 100/1+ odds it is hard to take a pass on him this week. 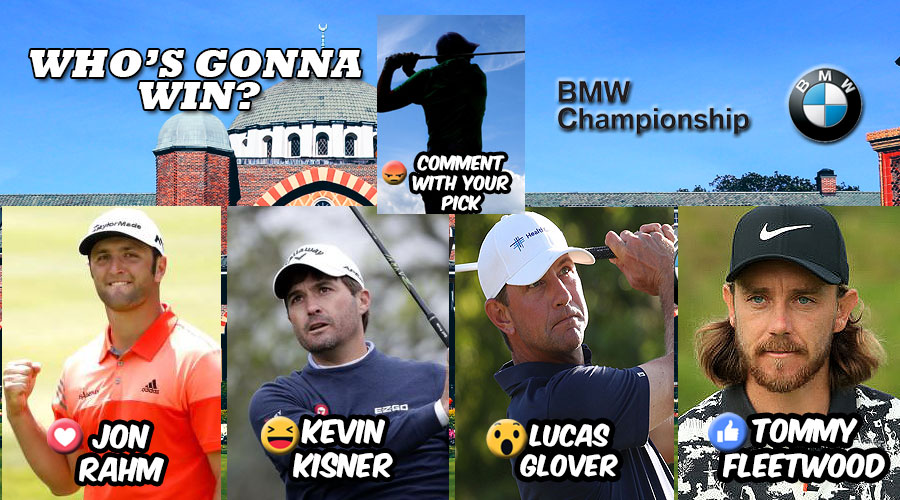