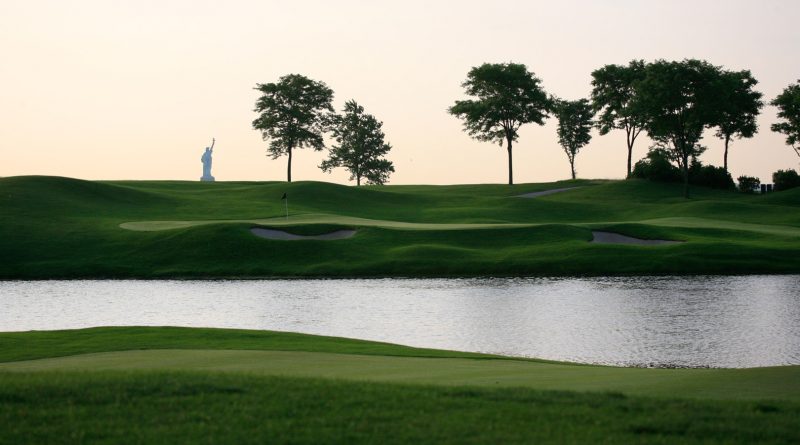 Well, the regular golf season and the playoffs have ended, which means there’s just one tournament left- and it’s a good one! Today, some of the best golfers in the world will compete in teams for the President’s Cup! 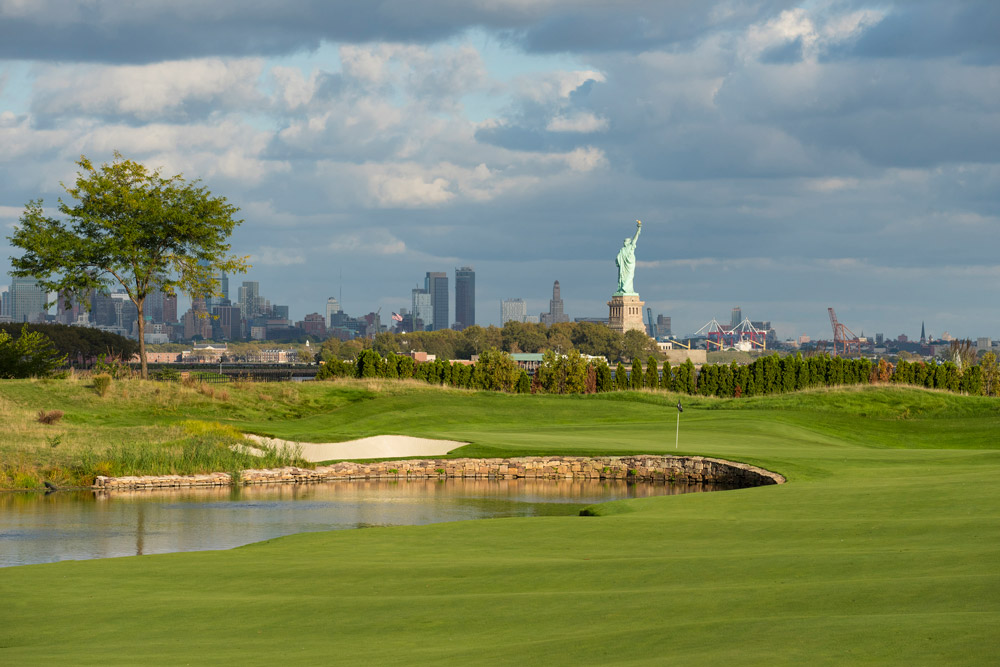 Liberty National Golf Course, in Jersey City, NJ, opened a little over 11 years ago. Two of it’s holes are just 1,000 yards or less from the Statue of Liberty!

The land this course was built on was actually once the location of ammunition during World War I, and at one point, also for toxic waste. Because of this, it cost $250,000,000 to complete the course!

So far, aside from this weekend’s President’s Cup, the only major tournaments this 72 par course has held is The Barclays back in 2009 & then again in 2013. However, it is set to host the 2019 and 2022 Northern Trust Tournaments (the new name of The Barclays).

In the pictures above, you can see the USA (left) and International (right) teams’ uniforms. Here are the official 2017 President’s Cup teams! 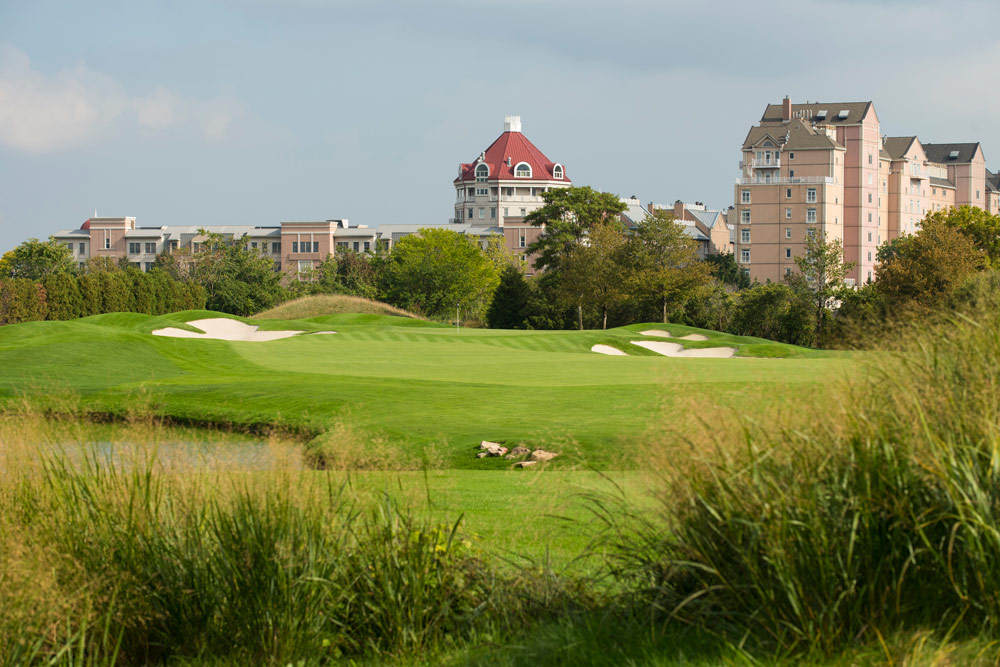 For the past six years, the USA team has taken home the victory. In fact, out of the 11 times this tournament has taken place, the International team has only won once, and another year there was a tie. Here’s some information about the President’s Cup’s past five tournaments. 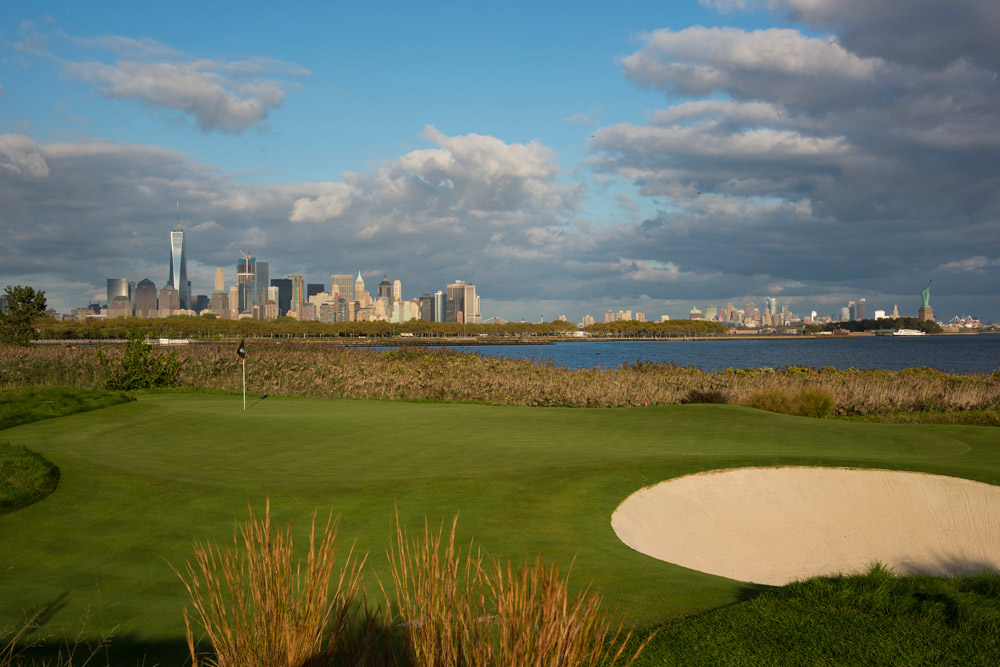 Will The Golfin’ #1 Change After The PGA Championship? 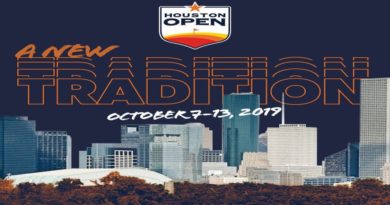 On The Range-Houston Open