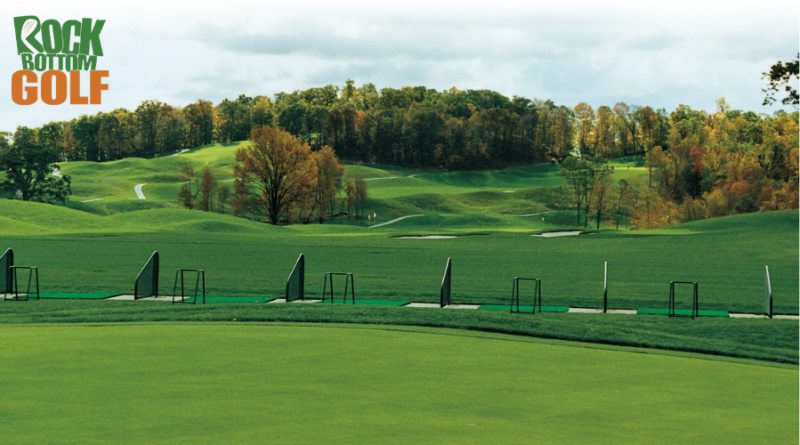 This week on Tee It Up Preview-The Players. The PGA Tour will head to Ponte Vedra Beach, Florida for The Players Championship at TPC Sawgrass. This event is sometimes referred to as golfs “5th major.” Currently, the event offers the highest prize purse, $12.5 million in 2019. The event was originally founded in 1974 by PGA Tour commissioner Deane Beman. A new PGA Tour schedule means a new time slot for The Players Championship, the current slot is similar to the original schedule from 1974, mid to late March. The Players Championship is known for a different style of a playoff system since 2014 it is a 3 hole aggregate. Since 1982 only 4 playoffs have been needed to name a winner.

The Field contains 144 players consisting of the following criteria – 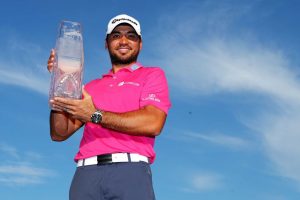 TPC Sawgrass is located in Ponte Vedra Beach, Florida, southeast of Jacksonville. The club was opened in 1980 and plays host to The Players Championship. The property was designed by Pete and Alice Dye and is known for its signature 17th hole, the Island Green. The 17th is known as the Island Green but it is technically a peninsula. It only measures 137 yards from tee to green but the green has a top shelf on it that presents players with trouble when trying to putt. The design for the hole came by accident, Alice Dye suggested the idea of an island green to her husband, Pete, who was not fully on board with it originally. The whole has now become an iconic one on the PGA Tour and features 11 TV cameras during the tournament. 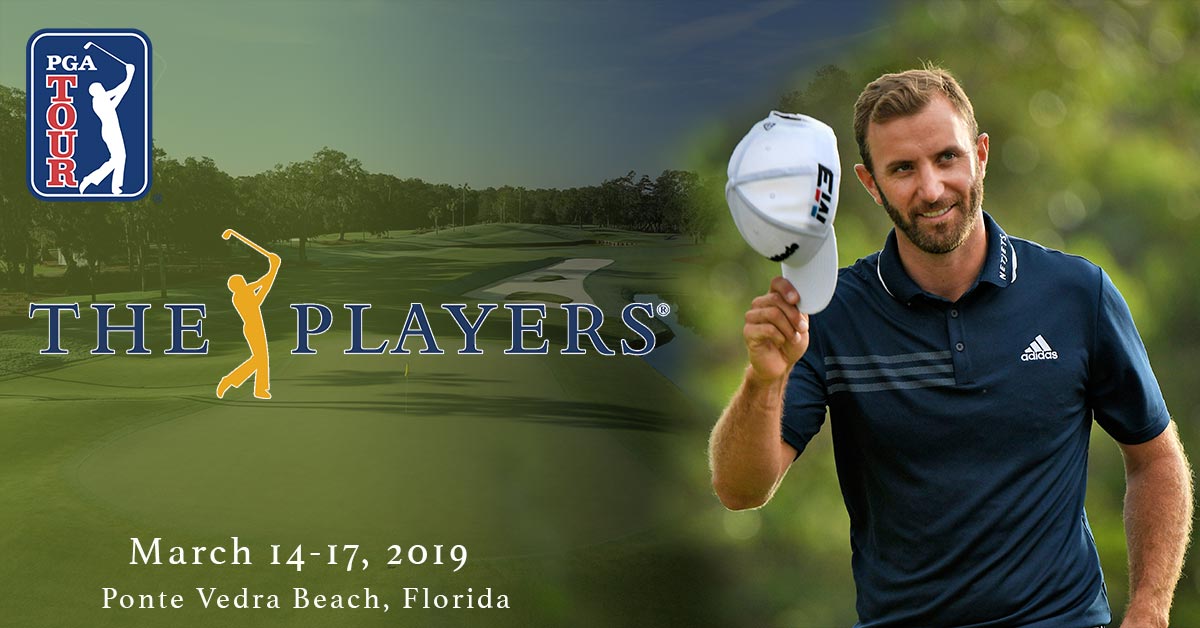 Tee It Up Preview-Honda Classic

Tee It Up With Rock Bottom Golf – Unwritten Rules