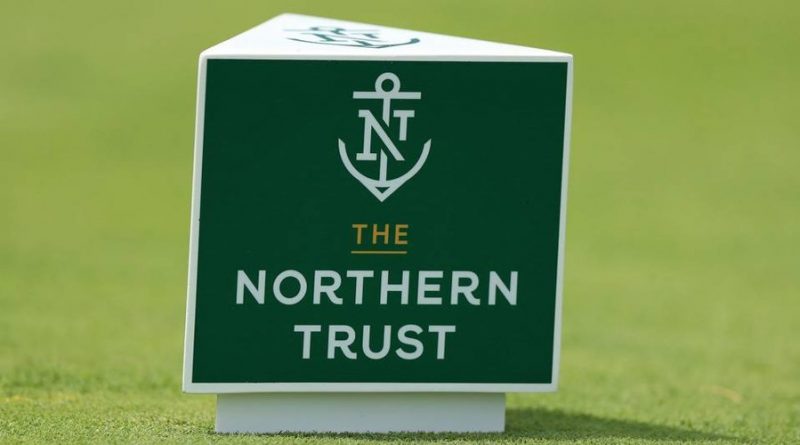 A Quick Look at The Northern Trust

This week the PGA Tour kicks off the FedEx Cup Playoffs in Paramus, New Jersey. The Northern Trust is played at Ridgewood Country Club, and last year’s winner was Dustin Johnson. This year Dustin returns to defend his title for 2018.

The FedEx Cup is the playoff system that is used by the PGA Tour. Beginning in 2013, the FedEx Cup points system began to determine the 125 golfers who would retain their PGA Tour playing privileges, know as “tour cards.” Previously, this was determined by position on the tour’s money list at the end of the year.

For the regular season, October through August, the number of points for winning tournaments varies from 250 to 600 depending on the quality of the field in the event. Most events award 500 to the winner, with fewer points awarded to the other players who finish the event. After the final event of the regular season, the top 125 players participate in the playoffs. After the 3rd playoff event, the top 30 players move onto the final playoff event. This is to ensure that any of the 30 players have a chance to win the FedEx Cup.

The player with the most points after the final event wins the FedEx Cup and $10 million, the total prize fund is $35 million. The 2nd place finisher gets $3 million, 3rd place $2 million and so on until $32,000 for 126th through 150th. Beginning in 2013 any non-exempt players who finish 126-150 in the FedEx Cup are given conditional PGA Tour status, they are eligible to improve their rankings through the Web.com Tour Finals.

The Northern Trust, formerly The Barclays, is the first event of the PGA Tour’s FedEx Cup Playoffs. The field is limited to 125 players. The event began in 1967 as the Westchester Classic, it was played at Westchester Country Club in Rye, New York. Beginning in 2008, the event started to rotate to different golf courses in the New York metropolitan area. Due to Hurricane Irene, in 2011, the event was shortened to 54 holes which was played at Plainfield Country Club. In 2017, Northern Trust, a financial services company replaced Barclays as the title sponsor. Northern Trust had previously sponsored the Los Angeles Open, known as the Northern Trust Open, at Riviera from 2008-2016.

The event has seen multiple winners over the years –

In upcoming years the event will be hosted at –

Ridgewood Country Club is located in Paramus, New Jersey, a suburb of New York City. The club was placed on the National Register of Historic Places in 2015. The course is a 27 hole property, designed by A.W. Tillinghast in 1929. Over the past 6 years, the facility has invested $8 million into golf course restorations. Among the restorations, 26 new tee boxes, a new irrigation system, an expansion to a pond and the rebuilding of the bunkers to the original Tillinghast design.  During the mid-1930’s golf legend Byron Nelson worked as an assistant professional at the club.

Over the years Ridgewood C.C has received many awards –

The property has also played host to many events – 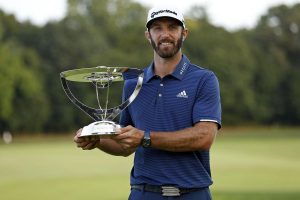 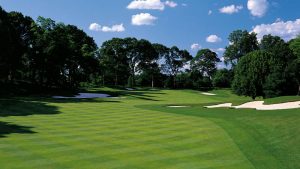 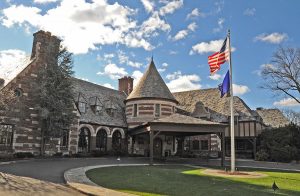 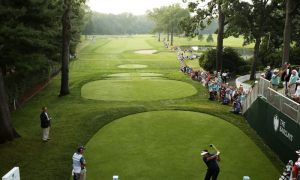 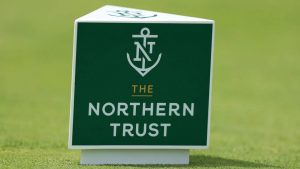 Want to hit it DEEP like Dustin Johnson…pick up you TaylorMade M4 HERE!

Staying Fit On A Budget With Scratch