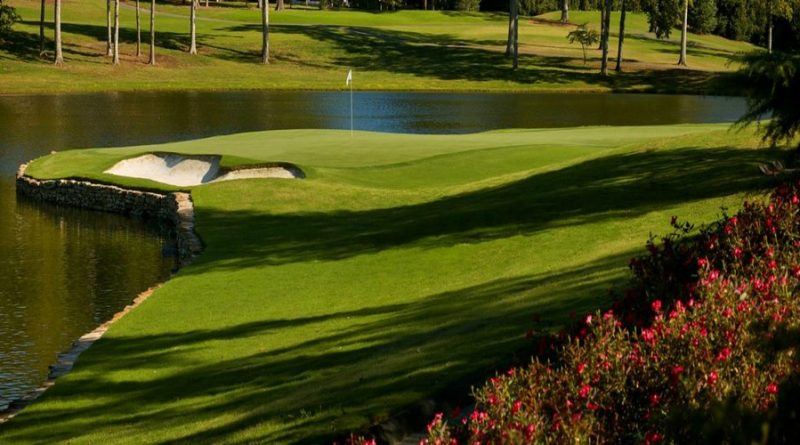 This Week on the PGA – 2018 Wells Fargo Championship

This week on the PGA we are featuring the 2018 Wells Fargo Championship. The event is hosted at Quail Hollow Club in Charlotte, North Carolina.

James J. Harris founded Quail Hollow Club in 1959. Then in 1961 architect George Cobb opened the golf course and in 1986 Arnold Palmer oversaw modifications and improvements to the course. In 1997 & 2003 Tom Fazio was in charge of a course renovation. The club has and continues to play host to many PGA events. A few players have even had the pleasure of winning their first PGA tour victory, Anthony Kim (2008), Rory McIlroy (2010), Rickie Fowler (2012) and Derek Ernst (2013). While the course has featured many golf events over the years, Kemper Open (1969-1979), Paine Webber Invitational (1983-1989), Wachovia Open/Wells Fargo Championship (2003-Present). In 2017 the club hosted the 2017 99th PGA Championship, won by Justin Thomas. The event features many of the top named pros such as, Tiger Woods, Rickie Fowler, Rory McIlroy, Justin Thomas and Jason Day. Who’s your pick for winner?

After the event is over make sure to come by our website and get the gear that the pros play! 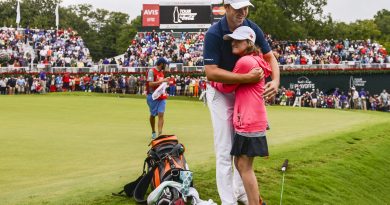