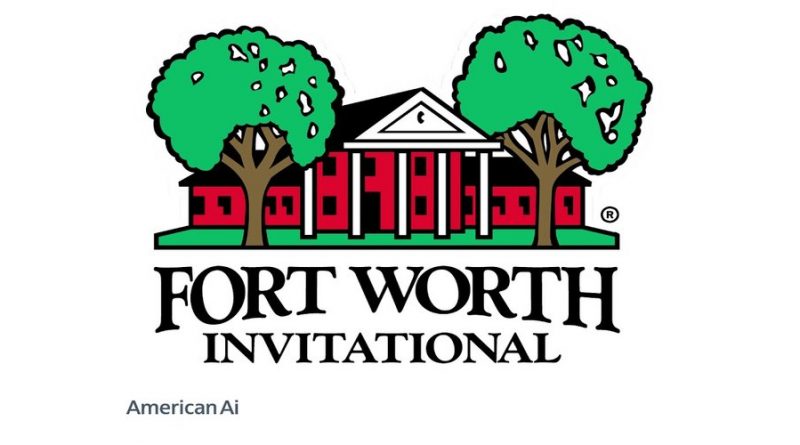 This week on our Quick Look is the 2018 Fort Worth Invitational hosted by The Colonial Country Club in Forth Worth, Texas.

The Fort Worth Invitational has been played since 1946. Over the years the event has gone by multiple names.

Currently, the Fort Worth Invitational is one of only five events given invitational status by the PGA. The other events are the Arnold Palmer Invitational, the RBC Heritage, the Memorial, and the Quicken Loans National. Invitational events have smaller player fields, typically 120 – 132. They also have more freedom in determining what players are eligible for play. Also, they don’t have Monday qualifying event. 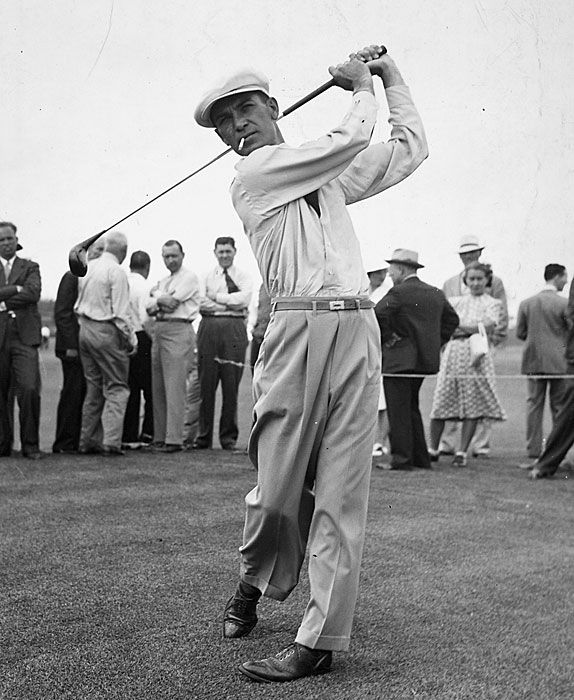 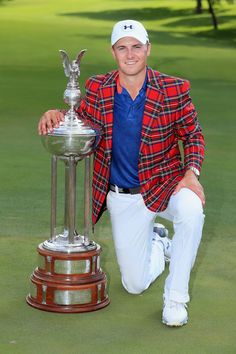 Jordan Spieth after his 2016 victory

The Colonial Country Club is located in Fort Worth, Texas. Then, as the story goes, in 1927 Marvin Leonard became hooked on the game of golf. His interest in golf came to the point where he studied all aspects, including golf courses design. During his research, Leonard decided that Texas golf courses should use bentgrass greens. Marvin Leonard was so persistent in his belief that he offered to pay for the cost of his home club to switch 2 or 3 greens to bentgrass. Most of all though, if they failed he would even pay for the club to switch it back to the traditional bermudagrass greens. It is rumored that the then president of River Crest told him “Marvin, if you’re so sold on bentgrass, why don’t you go build your own golf course and put them in.” This is how Colonial Golf Club was born.

The architects John Bredemus and Perry Maxwell each submitted 10 designs for the property, and Marvin Leonard borrowed from all of the designs to create Colonial Golf Club. While the first members of Colonial GC were not charged membership fees, they had to put down a security deposit of $50 instead. In January 1936 the club opened. Beginning in the late 1930’s, Leonard began lobbying the United States Golf Association to conduct the U.S. Open at his club. Surprisingly in 1941, the U.S. Open came to Colonial GC. In 1942 Leonard decided it was time to sell the club to its members. When the idea was first pitched it was rejected, almost unanimously. With some persistence and only charging the membership his own investment, roughly $300,000, they accepted. The Colonial Golf Club became Colonial Country Club on December 31, 1942.

Looking to watch the event?

Want to play what the pros play? Come visit our site to get the best gear in golf today!

Before you leave, have a quick look at our post on the 2018 AT&T Bryon Nelson! 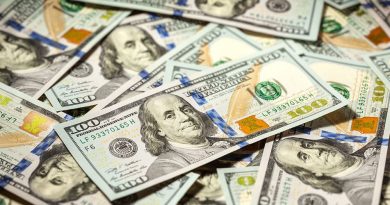 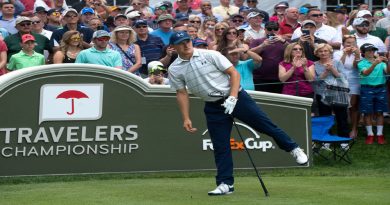 One thought on “Quick Look at The 2018 Fort Worth Invitational”