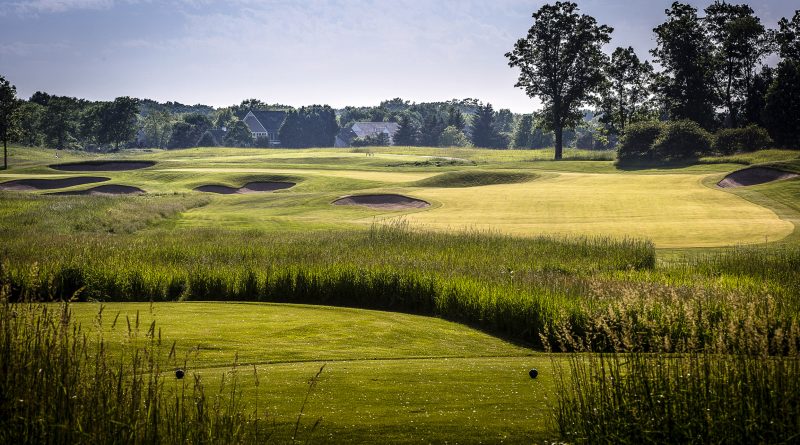 One Thursday and Friday pairing you won’t want to miss is Jordan Spieth, Justin Thomas, & Dustin Johnson (who are ranked 1, 2, & 3 in the current FedEx Cup standings). With Dustin and Justin having won the first two FedEx Cup tournaments this season, and Jordan Speith the FedEx Cup winner in 2015, this group should be something to watch.

Two tournaments down, two to go. Of the 70 playing this weekend, only 30 will move on to the Tour Championship next weekend at East Lake Golf Club in Atlanta. Here are the players currently in the top 15 spots.

Here are the past 5 winners of this tournament:

Here are GolfWeek and GolfWorld’s top picks for this weekend’s BMW Championship:

Comment and let us know who you think is going to take home the trophy this weekend!

Would You Continue To Golf If You Knew You Couldn’t Improve?