Earlier this week, I showed you the 1st part of my most memorable golf moments of 2012. Here is the 2nd part!

As we all know the Olympics were this summer bringing captivating sports moments and lots of talk of golf in the 2016 Olympics.

Check out this year’s coverage:

There is no denying Rory McIlroy is having a great year. Let’s recap: BMW championship win, FedEx Cup win, PGA Championship win, Ryder Cup win, new deal with Nike, topping the earning rankings, AND being named Player of the Year. This caveman can’t wait to see what McIlroy does next year! Check out  my coverage Here.

Here’s one you may not have heard about. In October at the CIMB Classic, Bo Van Pelt narrowly missed a rare 59 in the third round. There have only been five players to ever score below 60 in a PGA Tour Sanctioned event. Pelt started  with four birdies in the first six holes, then five in a row from the eighth. He had two more on Saturday and only needed one more birdie to go under 60. Unfortunately, he hit his approach into the greenside bunker and needed three putts, finishing with a double bogey for a 9-under 62. Check out the story here. 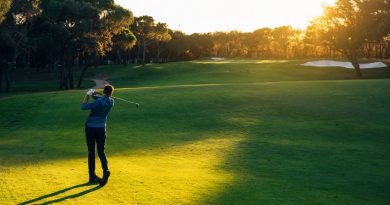