After the first day of the Presidents Cup, the super team of Steven Stricker and Tiger Woods, lost 7 and 6 against K.J Choi and Adam Scott. This match up was especially interesting because at the last Presidents Cup, Stricker and Woods went 4-0. But this loss wasn’t particularly shocking. Woods hasn’t been playing up to his prior standards and Stricker has just returned from an injury involving a herniated disk in his neck, and weakness in his left arm. The team however failed to even birdie a hole, and succumbed to the most lopsided match-play defeat of Woods’s career and tied for the worst defeat in Presidents Cup history, causing captain Fred Couples to decide to give them new partners for Friday’s fourballs. Stricker will be partnered with Matt Kuchar and Woods with Dustin Johnson.

And also adding insult to injury was Stevie Williams, not only getting his digs in, asking a referee at one point; “There seems to be a lot of tension out here. Can you tell me why?” Well, Stevie, that may have something to do with you playing against your former employer, who you racially slurred and insulted just a week ago. And then shaking Tiger’s hand at the end of the match, seemed more like an extra kick to an already fallen player, then a gesture of civility.

Despite this match loss. The U.S. won three matches and halved two others, claiming a 4-2 lead after this first day.

Do you think the U.S. will keep the lead throughout the tournament? Will Tiger and Stricker’s new partners help them step their game up, or will they bring two squads down? 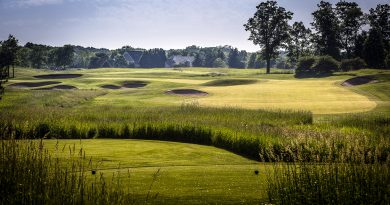 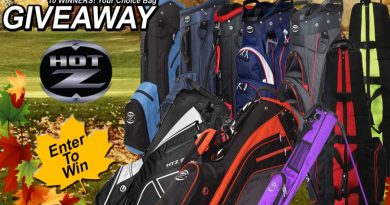