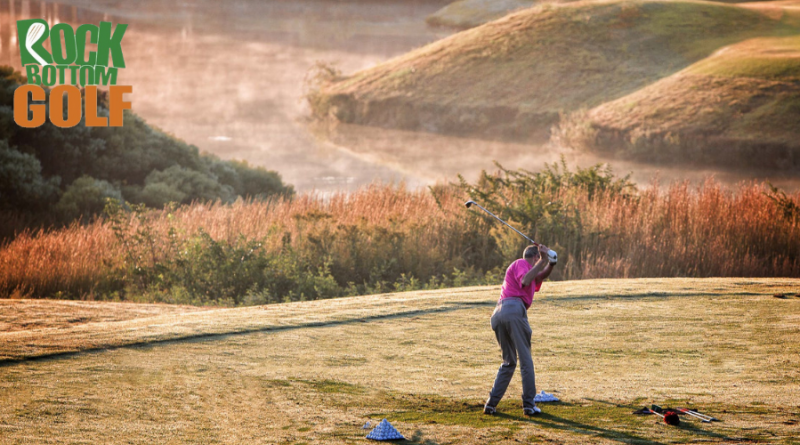 Tee It Up Preview-The Masters

This week on Tee It Up Preview-The Masters. The Masters is hosted by Augusta National Golf Club in Augusta, Georgia. This is the first golf Major of the year on the PGA Tour. The event was first thought of by Bobby Jones and 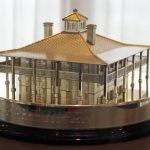 Clifford Roberts in 1930. The tournament came to life for the first time in 1934, the event does contain a smaller field than other major championships because it is an invitational event. Beginning in 1949 The Master began a tradition of giving the winners a green jacket. The winners are allowed to keep the green jacket for one year, then they must return it to Augusta National’s clubhouse, it is still their personal property and is kept in a designated closet. For multiple winners, they use the same green jacket, unless they need to be refitted. On Tuesday of The Masters week, they host the Champions dinner, first held in 1952, the dinner is hosted by the previous years’ winner and is only open to past champions and certain board members of the Augusta National Golf Club.

The Masters Par 3 Contest is a held the Wednesday before official play begins. It was first held in 1960 and won by Sam Snead. The 9 hole par 27 course was designed in 1958 by George Cobb and club founder Clifford Roberts. The event typically has the golfers using friends or family members as their caddy. No winner of the Par-3 contest has gone on to win the Masters in the same year. Notable winners include –

Answers and Winners For the Last 2 Scratch’s Trivia Weeks!

Ghosts Of The Golf Course

One thought on “Tee It Up Preview-The Masters”