The AT&T Pebble Beach Pro-Am is upon us! This is certainly one of the more scenic stops on the PGA Tour. The event takes place at the beautiful Pebble Beach Golf Links in Pebble Beach, California. Originally founded in 1937, it was hosted by Bing Crosby at the Rancho Santa Fe Golf Club in San Diego. The first tournament was won by Sam Snead, it was an 18 hole event and Snead took home $500. In 1991 Cypress Point Club was dropped as part of the event and replaced by Poppy Hills. In 2009 Poppy Hills was dropped from the event due to player complaints, mainly regarding the poor drainage of the course. The event starts with 156 professionals and 156 amateurs, each pro is paired with an amateur player. On the first 3 days, the players compete in a 2 man better ball format with 1 round on each of the 3 courses. The pros also play an individual stroke play format. 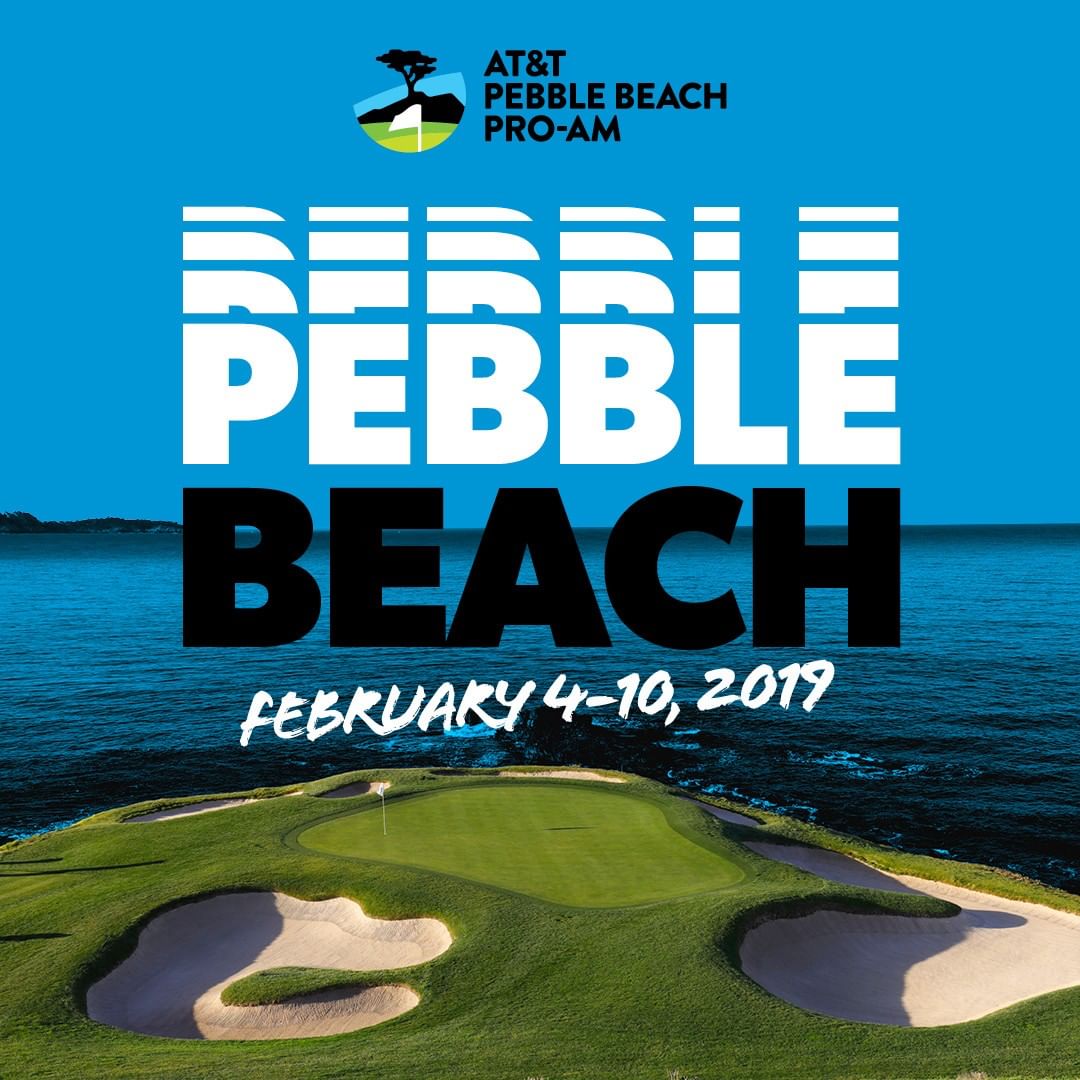 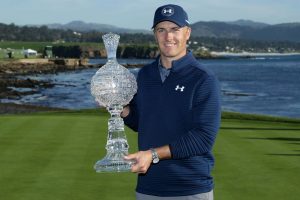 The course was originally part of the Hotel del Monet, built by Charles Crocker. The course was purchased by a Japanese consortium in the early 1990s but the purchase did not go through due to allegations that the group had ties to organized crime. It is currently owned by Pebble Beach Co. It was designed by Jack Neville and Douglas Grant, it opened on February 22, 1919. When Neville was laying the course our he made an attempt to get as many holes as possible along the coastline. Although Pebble Beach doesn’t have a signature hole, many would nominate the par 4 8th hole.

This is truly one of the most gorgeous courses on the PGA Tour schedule, even the pros think so. 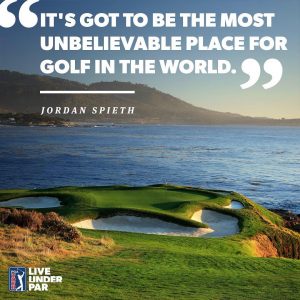 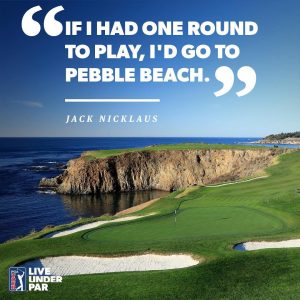 Will Lee Westood Become King Of The Golfin’ Hill?