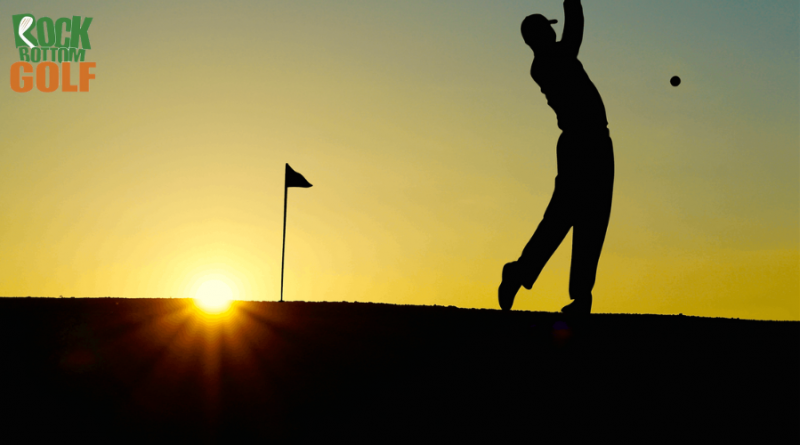 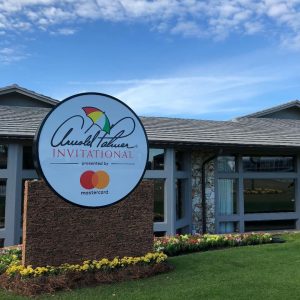 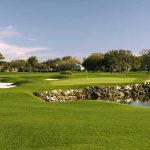 Bay Hill Club & Lodge is a private golf resort located in Bay Hill, Florida, a suburb southwest of Orlando. The first 18 holes were designed by Dick Wilson in 1961, an additional 9 was later added by Bob Simmons. Arnold Palmer purchased the property in 1974, after his death in 2016, Roy Saunders, Palmer’s son in law owns the venue. It has played host to the Arnold Palmer Invitational since 1979. 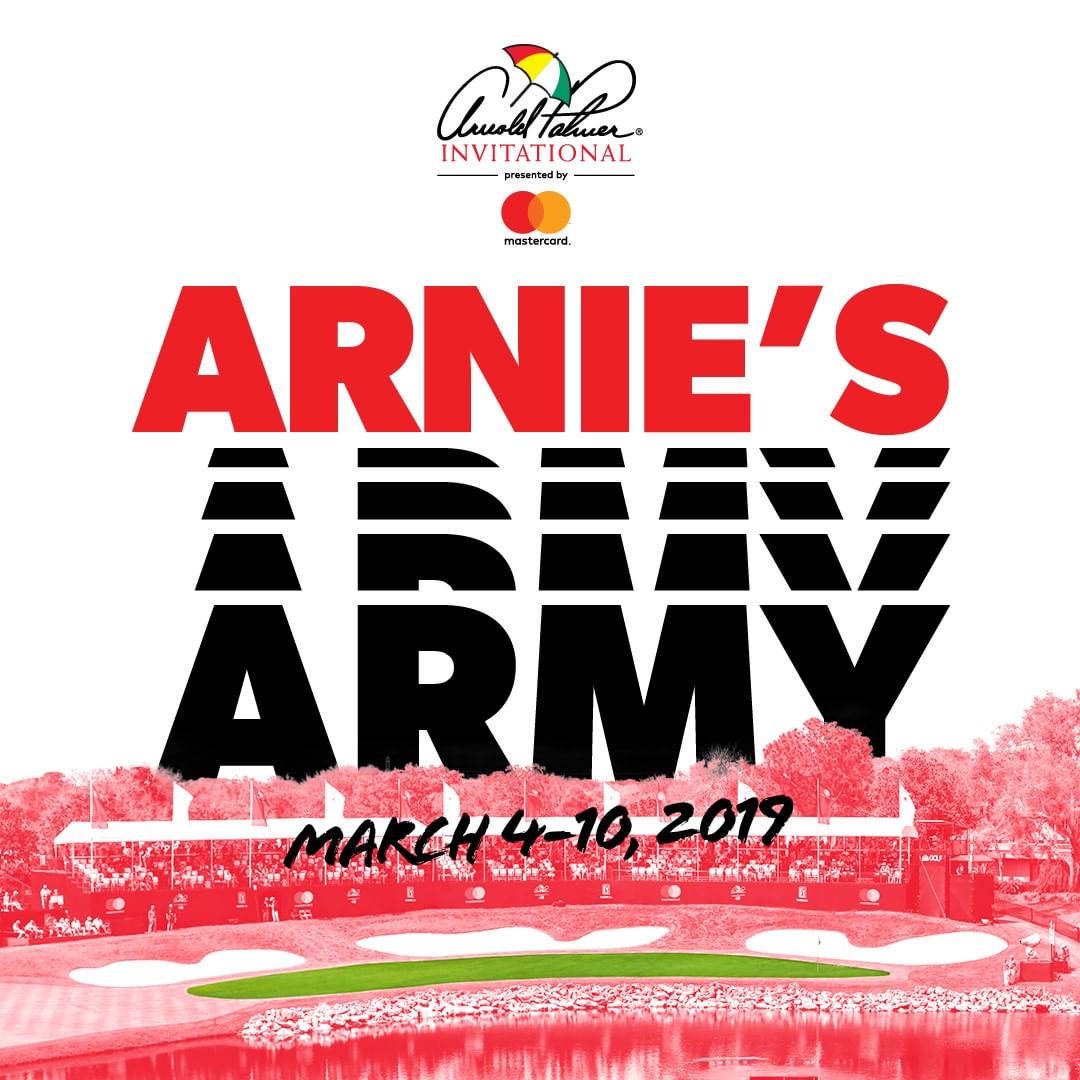 The Players Championshp – The 5th Major!

Wrappin’ Up The Ryder Cup: A Win For Team Europe

One thought on “Tee It Up-Arnold Palmer Invitational”