This week on, Tee It Up Preview-Genesis Open, the PGA Tour heads to California for the Genesis Open. The first event was played in 1926, previously it was also known as the Los Angeles Open, Northern Trust Open and Nissan Open. The event is part of the “West Coast Swing” on the PGA Tour, it is played in Riviera Country Club in Pacific Palisades, California. In 1938 Babe Zaharias became the first woman to play in a professional golf event, at this event. In 1992 a 16-year-old high school sophomore played in his first PGA Tour event as an amateur, his name was Tiger Woods! The Genesis Open is also known for the Charlie Sifford Memorial exemption, in 2009 they created the exemption for a player who represents the advancement of diversity in golf. 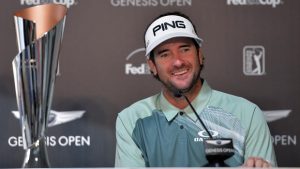 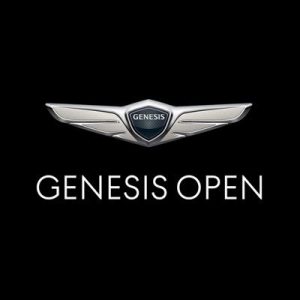 Riviera Country Club is located in Pacific Palisades, California, it is a community within the city of Los Angeles. The course was designed by George C. Thomas Jr. and William P. Bell. Riviera was opened in 1926, at the time it was 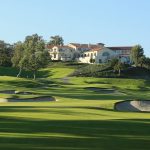 known as the Los Angeles Athletic Club Golf Course. At the time the course cost $234,827.63 to build, in today’s money that equals roughly $3,390,600.57. This year, 2019, will be the 56th time that the Genesis Open has been held at the club. The club has played host to multiple movies, Pat & Mike, The Caddy, Spring Fever, and Follow the Sun. Riviera has also had many famous members including, Humphrey Bogart, Glen Campbell, Vic Damon, Peter Falk, Jack Ging, Dean Martin, Gregory Peck, Walt Disney, Hal Roach, Douglas Fairbanks, and Mary Pickford. Willie Hunter, the 1921 British Amateur champion and 6 time PGA Tour winner helped save the club from bankruptcy during World War II.

Rock Head Poll Result! How YOU Think Tiger Will Fare At Augusta

Wow: Two Holes-In-One On The Same Hole And A US Win At Golf’s World Cup!

One thought on “Tee It Up Preview-Genesis Open”