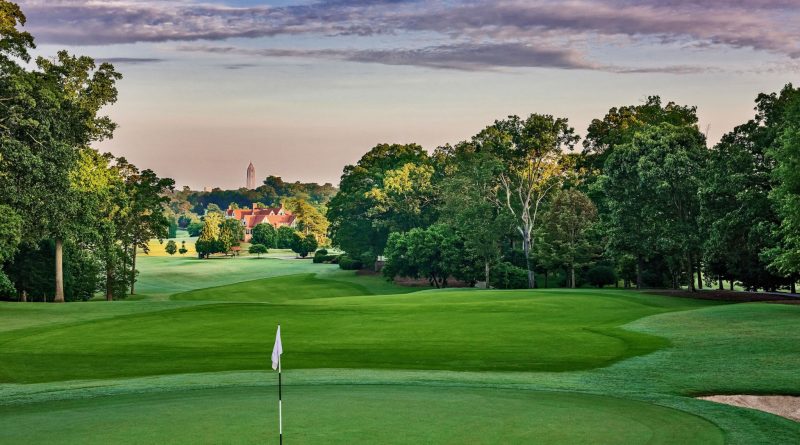 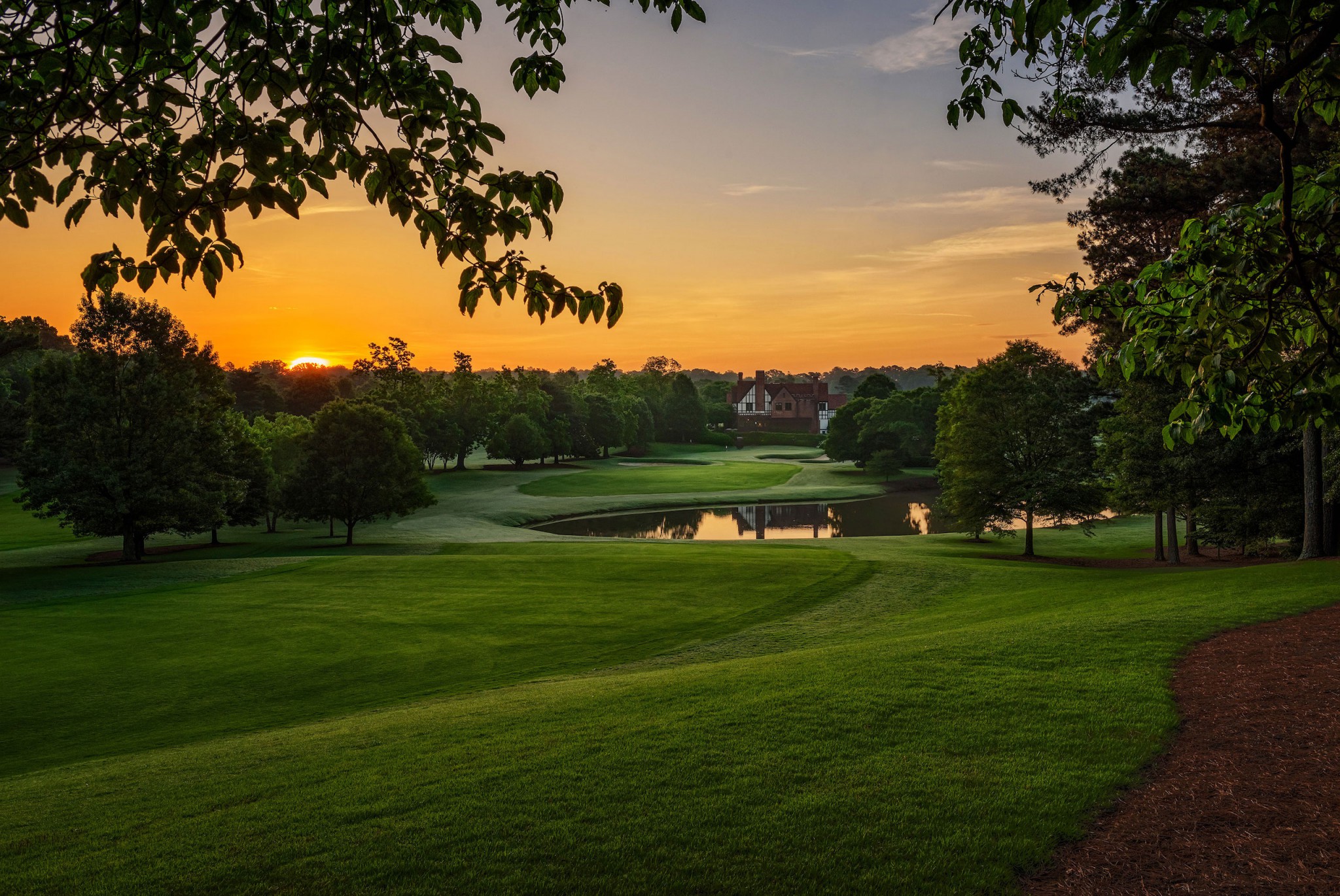 Three tournaments down with just one tournament left before the 2017 FedEx Cup champion is crowned! We’re down to just 30 players! According to CBS Sports, based on the points, any of those currently in the top 5 FedEx Cup spots will automatically win the overall FedEx Cup with a win this weekend.

As it has since 2005, it’ll all happen at East Lake Golf Club, in Atlanta, GA (a par 72 course). East Lake is the oldest golf course in all of Atlanta, as it first opened in 1904 (over 110 years ago!). Since then, the course was redesigned in 1913 and then restored 81 years later. Last year, the course announced it’s plans to swap the front and back 9’s.

Something new this year, is that the TOUR Championship trophy has officially been changed! While winners of this event used to receive the Chrystal TOUR Championship trophy, they were also given a replica of Bobby Jones’ putter because East Lake Golf Club was his home course. Now, a replica of his Calamity Jane putter, which he used to help him win the Career Grand Slam, has become the official tournament trophy!

A replica of the putter Bobby Jones used to win the Grand Slam, the Calamity Jane, will now become the new tournament trophy. 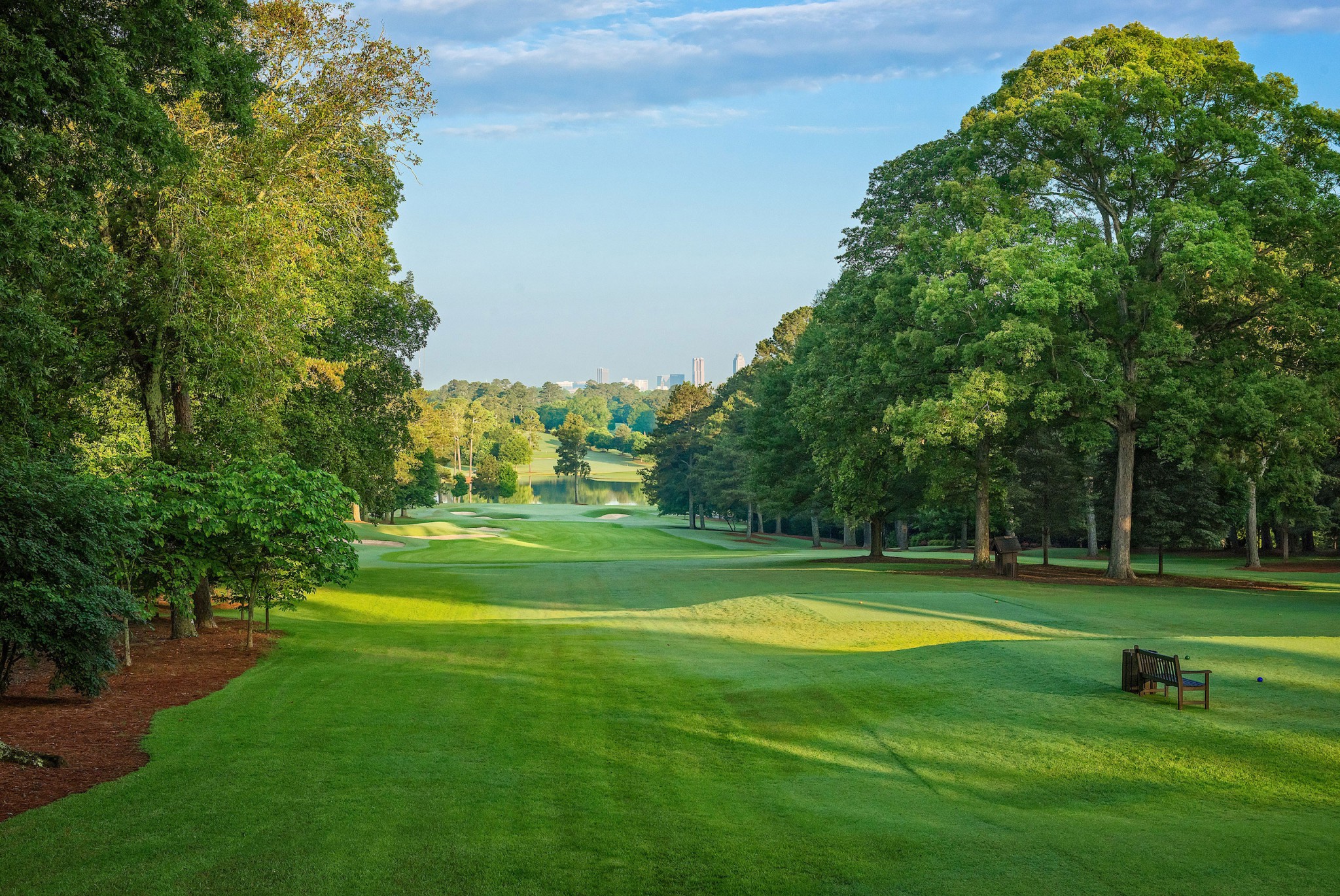 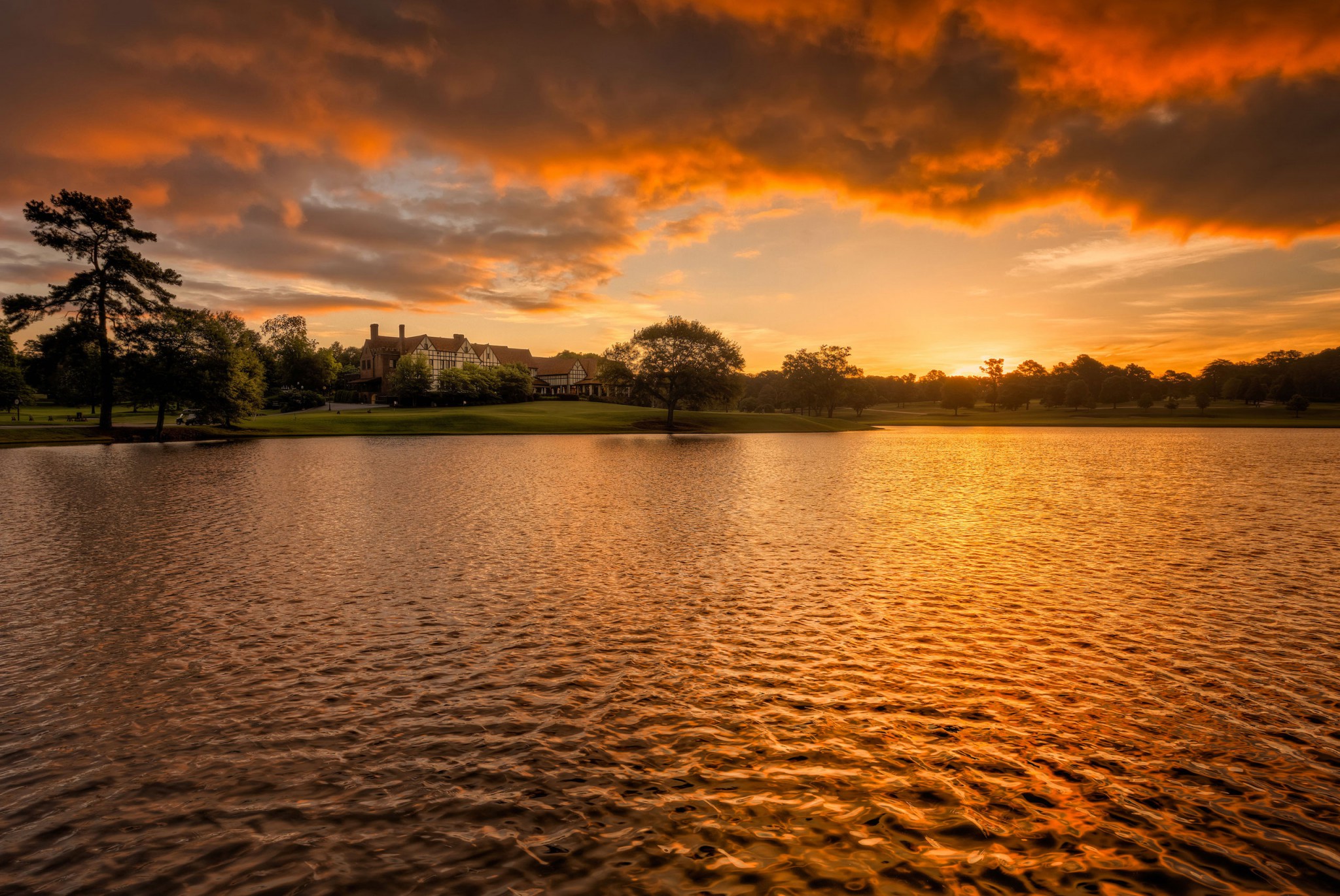 Here are the names of the golfers who took home the prize at this tournament over the past 5 years. 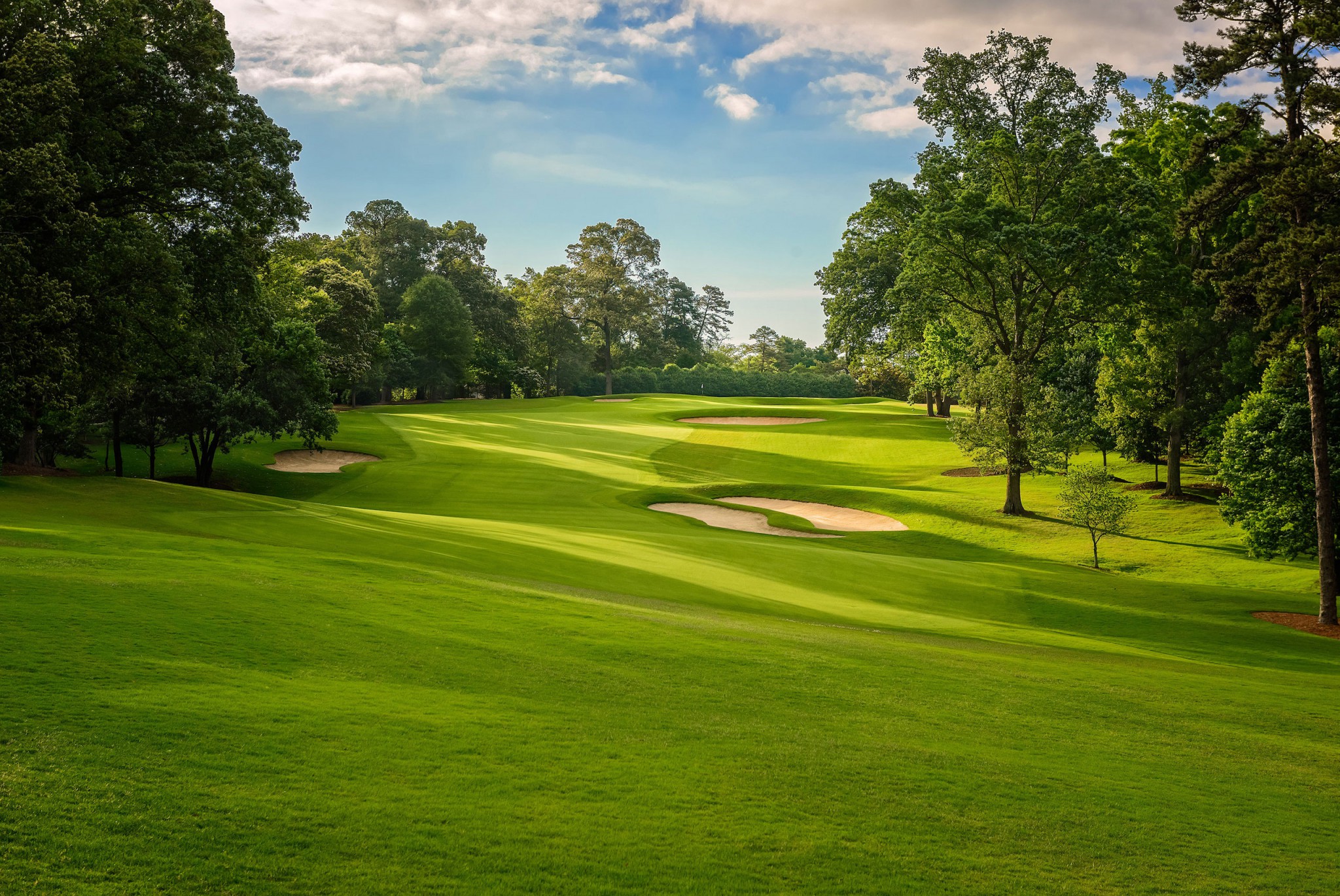 Comment and let us know who you think is going to take home the trophy this weekend and who’ll win the overall FexEx Cup! 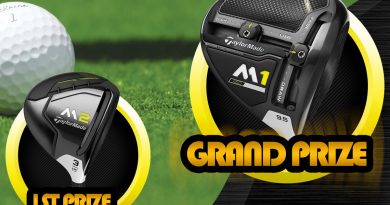 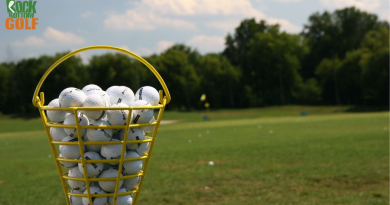