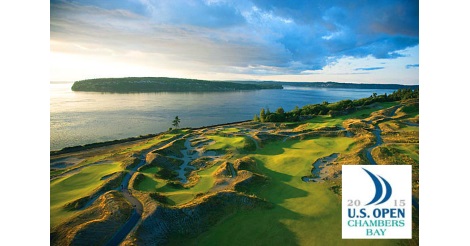 The U.S Open is here Rock Heads! This weekend won’t be about WHO the pros have to beat, but what – the Chambers Bay Course. Not only was this course specifically designed for a U.S. Open, but the two holes will change everyday! Players are already complaining about the difficulty of the course, but who cares?! That just means it’ll be more interesting for us fans to watch! 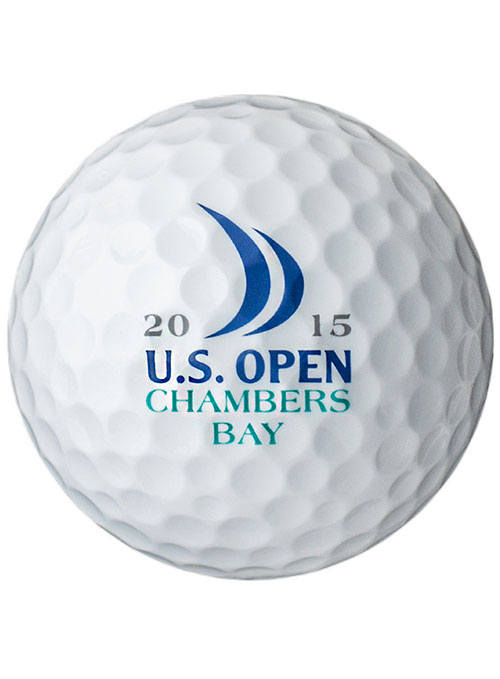 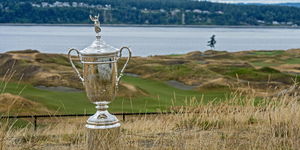 The real story about this Major is the course. Chambers Bay was only open in 2007 with the backing of local politician John Ladenburg after spending 100 years as a quarry. But Ladenburg didn’t want just any golf course. According to Golf Digest, Ladenburg and an advisory committee made it clear they wanted a course built that could host a U.S. Open and sooner rather than later.

They hired Robert Trent Jones Jr to create the difficult course we’ll see this weekend. And seriously it’s tricky – there aren’t many flat lies, even some of tee boxes aren’t flat!

“Every hole seems like it is uphill,” none other than Woods told USA Today after playing a practice round.

How tough will this course be? The scoring average over the two rounds of stroke play when it hosted the 2010 U.S. Amateur was a robust 79.25. Chambers Bay is the first course in the Pacific Northwest to host the U.S. Open and it looks poised to be a memorable one in deed!