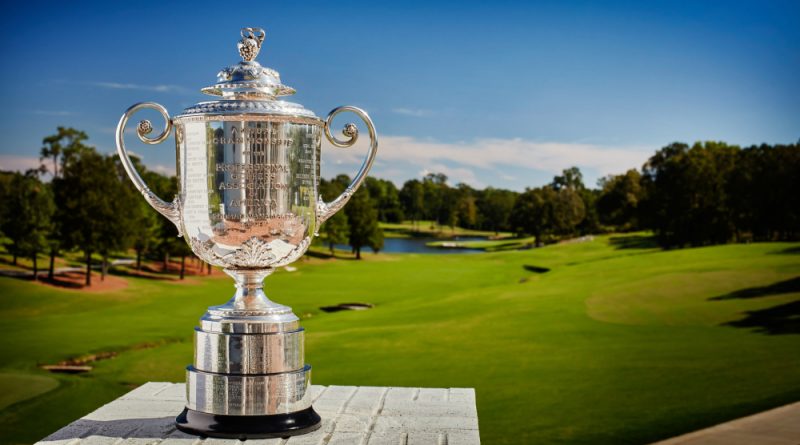 This weekend marks the 99th annual PGA Championship, and it’s taking place at Quail Hollow Club, in Charlotte, NC.! The course’s first 5 holes have undergone some renovations over the past 15 months, in preparation of this tournament and the Presidents Cup, that’s set to take place there in 2021. 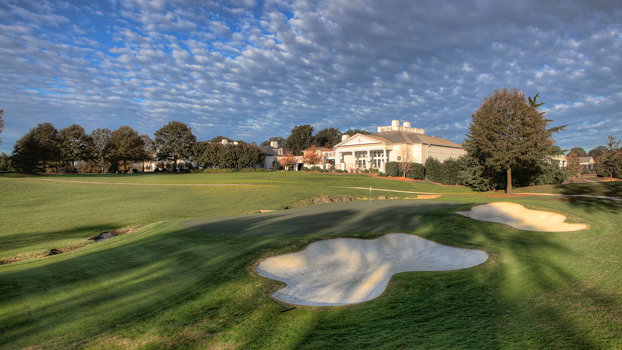 Walter Hagen and Jack Nicklaus currently have the record for the most PGA Championship wins, with 5 each! Following closely behind, with 4 wins, is Tiger Woods.

Looking back, we can recall some pretty epic individual wins. Only 8 people have won this championship on their first attempt, and one of those was John Daly in the 1991 tournament at Crooked Stick Golf Club!

Here are the winners of the past 5 PGA Championships: 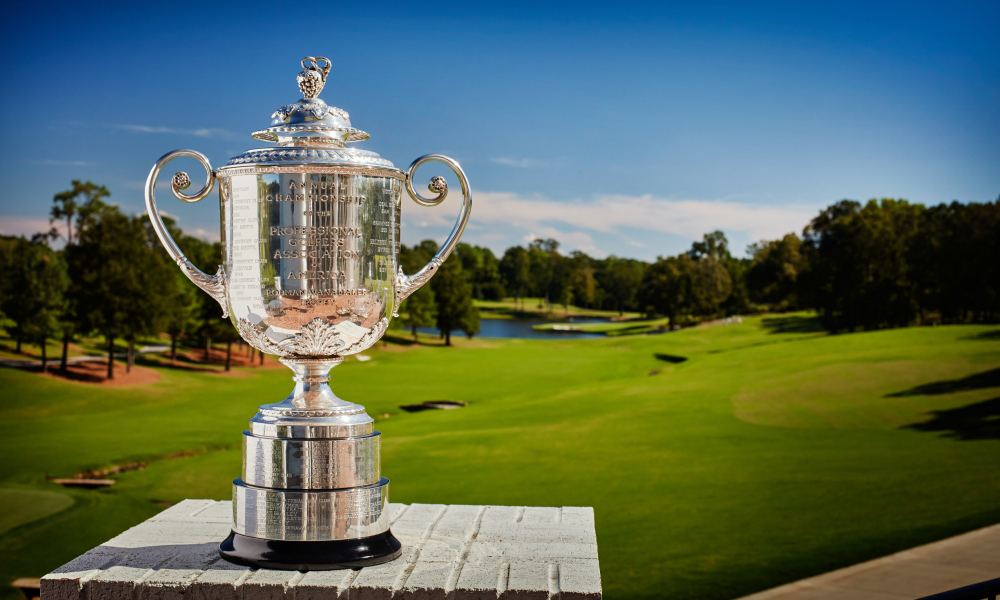 4. Top Picks for This Weekend

Here are Golf Digest’s top 5 picks for the PGA Championship, as well as their current FedExCup Standings:

Similarly, here are the Power Rankings according to PGATour.com, as well as their current FedExCup Standings:

While Gene Sarazen, Tiger Woods, Ben Hogan, Gary Player, and Jack Nicklaus are the only 5 golfers to complete a career Grand Slam (meaning they’ve won all 4 majors), there are several who never got that honor. Arnold Palmer, Sam Snead, Lee Trevino, Raymond Floyd, Byron Nelson, and Tom Watson sadly all finished their careers with just 1 major left. But this year, Jordan Spieth has the chance to not only win the career Grand Slam, but to be the youngest to do so!

Honored to narrate this #GrandSlam piece for @GolfChannel. Best of luck to @JordanSpieth & all the players competing in the @PGAChampionship pic.twitter.com/IwR0dJFw8n

Also, this week the PGA of America announced that the PGA Championship will be taking place in May, rather than in August, starting in 2019. This is apparently in order to avoid conflicting with the Olympics, now that golf has been readmitted as an event. Another reason for this change is that they want to finish the FedExCup around Labor Day, before the regular NFL season begins.  They’ve scheduled Bethpage State Park Black Course in Farmingdale, New York to host the 2019 tournament. Moving to May is a big change because, apart from 1971 and 2016, this major tournament has been held in August for the past 48 years.

The Asian Tour’s Golf Championship and The Franklin Templeton Shootout

The Players Championship: What You NEED To Know!