1. With the 2015 calendar year coming to a close, here are some of my favorite year end lists:

2. Tiger Woods addresses his hopes for 2016. On his website, Woods opened his letter to fans by saying that “I live in dog years since I turned pro in 1996, so that’s 140 years.” He goes on to mention his past successes, his future hopes, and does not miss an opportunity to remind us just how great he was. But even more, he reminds us that he is human. He talks about his restaurant’s success, how he wants to see the new Star Wars movie, and how he looking forward to college football’s upcoming bowl games. We will just have to wait and see how 2016 goes for Tiger Woods.

My final column of the year, happy holidays to all of you and to a great 2016! https://t.co/iGYhFEaNwU 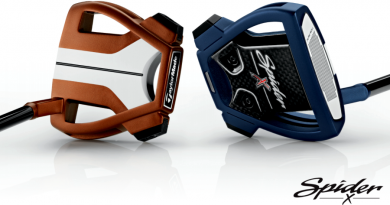