This Weekend’s PGA Championship came down to a playoff between Martin Kaymer and Bubba Watson who both shot a -11, 277 for the tournament.

The 3 hole playoff ended with Bubba Shooting a +1, and leaving Martin Kaymer to lay claim on the Wanamaker. Congrats Kaymer!

Grabbing just as much attention, however, is the call that kept Dustin Johnson out of the playoff. Johnson incurred a 2-sroke penalty for grounding his club in a bunker on the 18th hole. He didn’t contest the decision because he definitely ground his club. But there is question as to whether or not the location was a bunker.

His ball lay in an area off the fairway that had bean heavily trodden on by spectators, so it never crossed his mind that he was in a sand trap. And with more than 1,200 bunkers, not all of which were in play, making for a murky decision.

What do you think Rock Heads? Should Johnson have been given the 2 stroke penalty?

Bonus:
What about World’s 1 and 2? Well Tiger Woods shot a -2 placing him tied for 28th. Phil Mickelson did just a little bit better by shooting a -6 and tying for 12th. No Major Changes in the rankings, except Kaymer’s win boosted him to the #5 position. 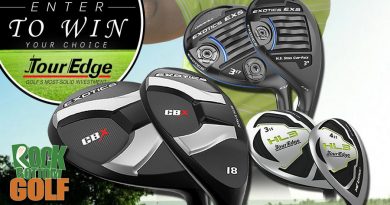 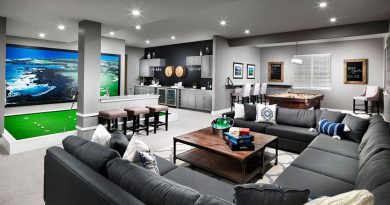