In 2008 Dee filed a libel action against the Daily Telegraph, for a headline that read Worlds Worst Tennis Pro Wins At Last. The pouty tennis pro explained that not only was it offensive, but it could hurt his chances at becoming a tennis coach.

So now, Robert Dee not only has a headline but a court ruling stating that he is The Worst Tennis Pro Tennis Player in the World.

This caveman thinks that Dee should have just been happy with the win!

What do you think Rockheads? And who is the World’s Worst Pro Golfer?

What Are Your Memorial Day Plans? 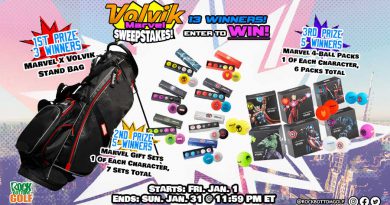