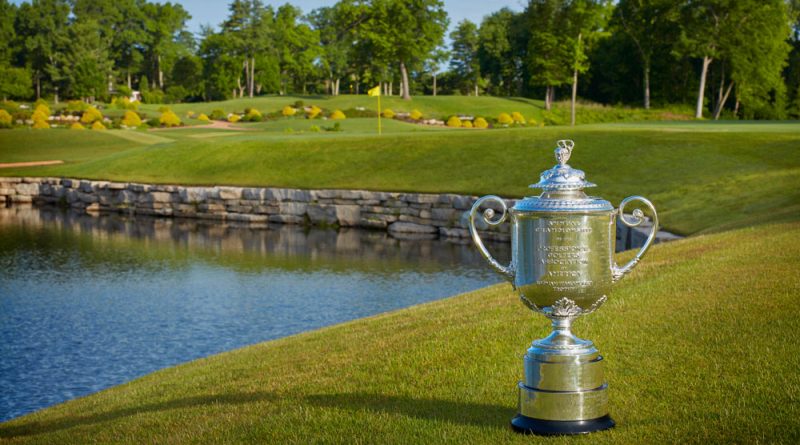 A Quick Look at the Dell Technologies Championship – FedEx Cup

The event replaced the Air Canada Championship in British Columbia. It debuted as the Deutsche Bank Championship in 2003. Dell Technologies took over as the title sponsor of the event in 2017. In 2017 the PGA Tour took over management of the event from the Tiger Woods Foundation. The event is unlike most PGA Tour events, it is played with the first round starting on Friday and concluding on Monday (Labor Day).

It was part of the original FedEx Cup playoffs in 2007, its prize purse was increased to $8.75 million in 2017, the winner’s share is $1.575 million. The event is limited to the top 100 players on the FedEx Cup points list. The points list is made up of points that they amassed during the regular season as well as the first FedEx Cup event, The Northern Trust.

TPC Boston is located in Norton, Massachusetts, approximately 25 miles outside of Boston. The property was originally designed by Arnold Palmer in 2003. They went through a redesign completed by, Gil Hanse with PGA Tour player Brad Faxon. The course is part of the Tournament Players Club network and managed by the PGA Tour. It annually hosts the Dell Technologies Championship during the Labor Day weekend. 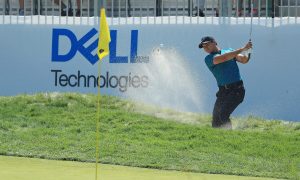 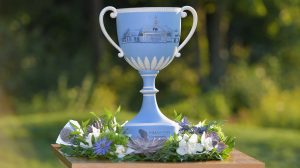 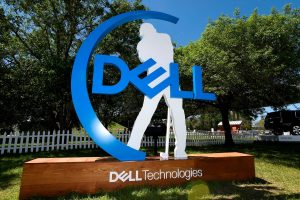 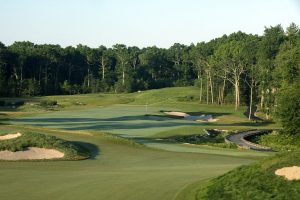 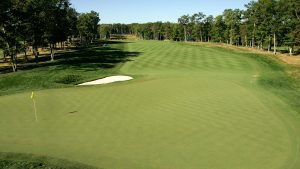 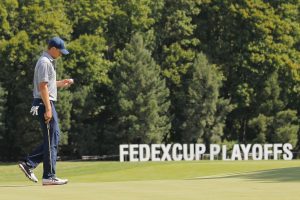 Justin Thomas is on Team Titleist…What company do YOU play?

Does Tiger Need To Tone It Down?