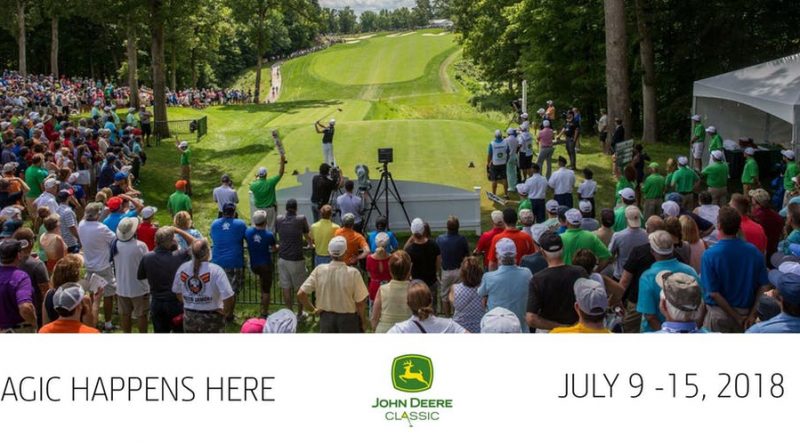 A Quick Look at the 2018 John Deere Classic

The TPC Deere Run in Silvis, Illinois hosts The John Deere Classic. The event is typically played in July, one week prior to The Open Championship.

In 2005 and 2006, Michelle Wie received a sponsor exemption to compete in the event. Also in 2005, Sean O’Hair won the event, qualifying for The Open the following week, the victory also helped Sean earn the 2005 PGA Tour Rookie of the Year. Furthermore, in 2013, Jordan Spieth won this event, becoming the first teenager to win a PGA Tour event since 1931. A key feature of this event is that the top 5 finishers automatically qualify for The Open.

In 2012, Bob Harig, ESPN golf columnist, called the event “a challenge.” He noted that Illinois is 6 time zones behind the United Kingdom where The Open takes place. Another noted difference is in the style of the golf course, as The Open is played on a Links styled course while TPC Deere is radically different. As a result, Harig stated that the players who participate in the John Deere Classic “are missing acclimation time. And practice time on a unique golf course, a style that few play regularly.” Starting in 2008, the John Deere Classic has sponsored a charter flight that leaves on Sunday night and arrives in the UK on Monday.

TPC Deere Run was designed by D.A Weibring in association with PGA Tour Design Services. The course plays 7,258 yards (6,637 m) and it is a Par 71. The course record is 59, it was shot by Paul Goydos at the John Deere Classic in 2010. 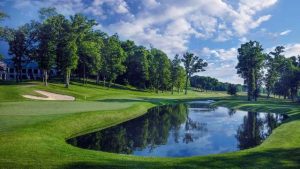 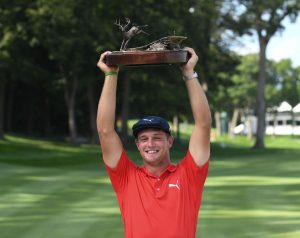 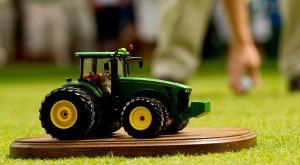 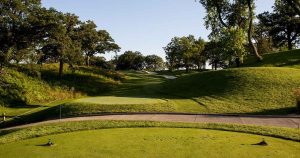 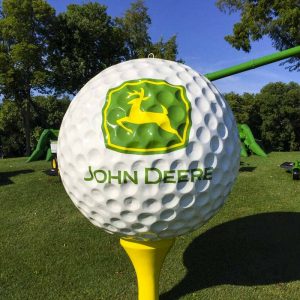 Want to play the same irons as 2017 John Deere Classic Bryson DeChambeau? Make sure you come by our website for Cobra One Length Irons.