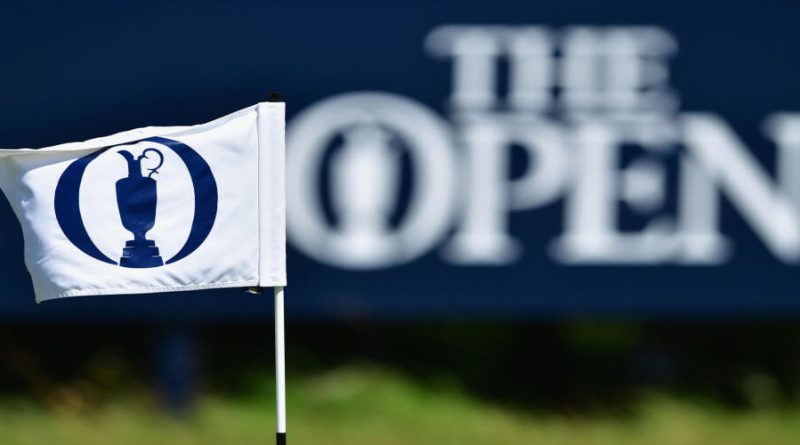 The Open Championship often referred to as The Open or the British Open is the oldest of the 4 major championships. This event holds a distinction as being the only major played outside of the United States. The Open was first played at Prestwick Golf Club in Scotland in 1860. Its first event only attracted 8 golfers who played 3 rounds at Prestwick 12 hole course. Willie Park Sr. won beating Old Tom Morris.

Prestwick hosted The Open from 1860 to 1872, but there was no event in 1871. In 1892, the event was changed from 36 holes to 72. In 1894 The Open was held outside of Scotland for the first time, and Royal St. George Golf Club in England played host. Later, in 1920, the responsibility for The Open Championship was given to The Royal & Ancient Golf Club.

The Open is an event typically dominated by professionals, but it has 6 amateur victories in its existence, all of which occurred from 1890 to 1930. The event was originally dominated by Scottish and English golfers during the early years, 1860 – 1895. South African, Gary Play won in 1959, beginning the “Big Three” era. The “Big Three” were Player, Arnold Palmer, and Jack Nicklaus. Amongst the 3 of them, they have won 8 Open Championships.

Many big names in golf have won The Open Championship

What’s in a Name?

Carnoustie Golf Links has a recorded record of golf being played at the property in the early 16th century. The original course was designed by Allan Robertson and Old Tom Morris in 1842. During this time the course was only 10 holes. In 1867 Old Tom Morris came back to Carnoustie to finish the design of all 18 holes. Since that time they have added 2 additional courses, the Burnside Course and Buddon Links.

Carnoustie has hosted multiple events over the years –

The “Carnoustie Effect” was a term coined during the 1999 Open. The course reeked havoc on some of the best players in the world. The saying is defined as “that degree of mental and psychic shock experienced on collision with reality by those whose expectations are founded on false assumptions.” By the same token, some refer to the course by its nickname, “Car-nasty.”

All Times are Eastern Standard Time 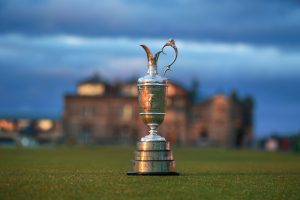 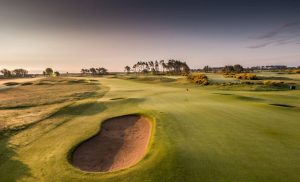 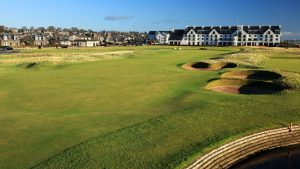 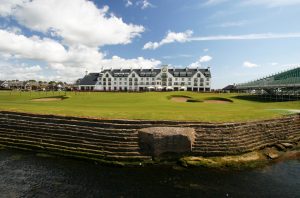 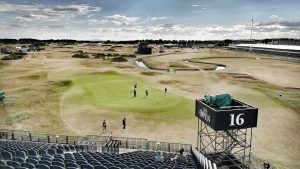 Will Jordan Spieth repeat his 2017 title? YOU can play like Spieth, come by our website to see all the best deals!

The Australasia Tour May Be The Biggest Ever!