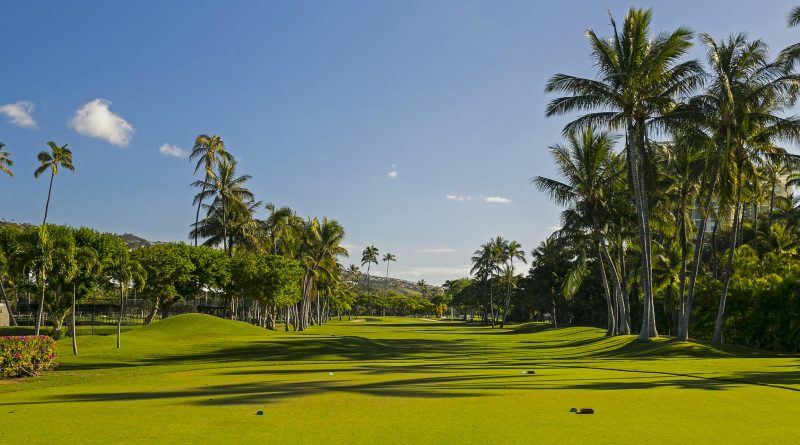 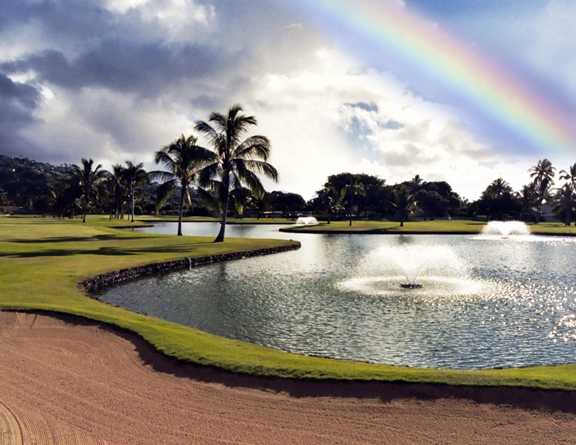 The Championship Course at Waialae Country Club was designed 91 years ago! The Par 3 8th (the course’s signature hole) has a large bunker on the left of the flag with 4 deep bunkers on the right of it. There is also a stream of water running through the middle of the hole, connecting to the Pacific Ocean- which is to it’s left. 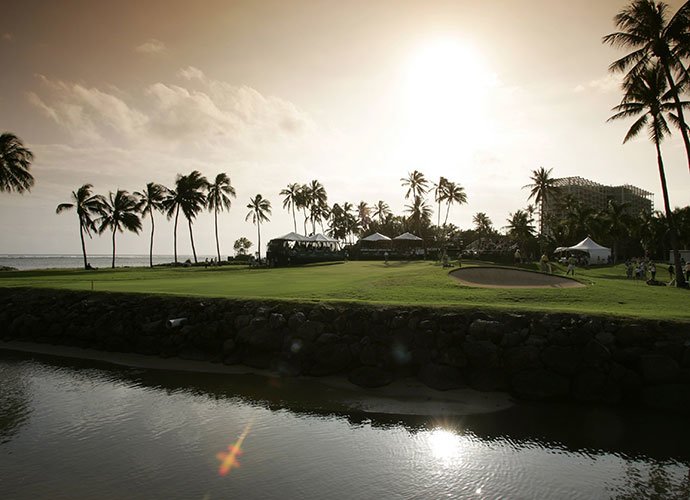 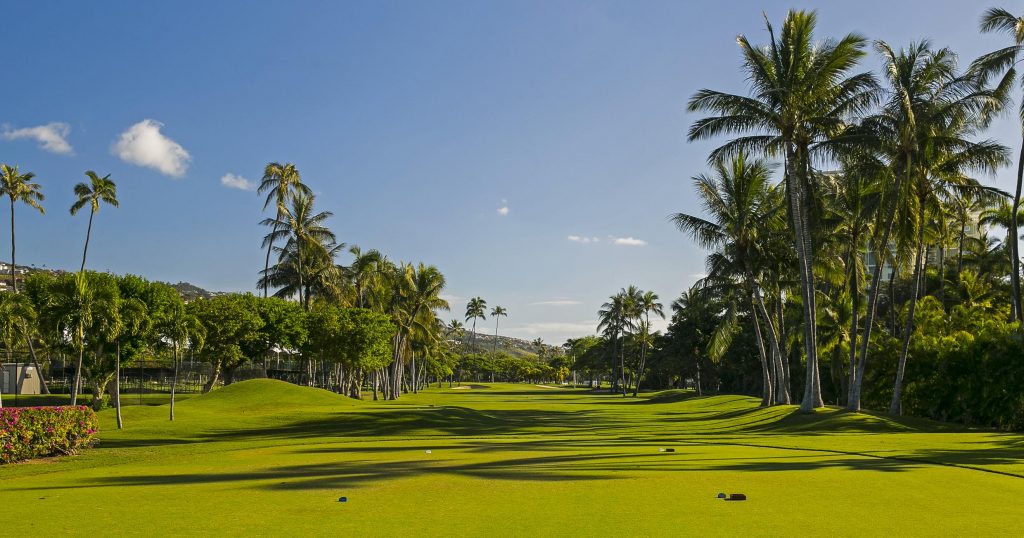 Here’s a list of some of the big names playing in this weekend’s tournament. Justin Thomas will be defending his title this weekend. 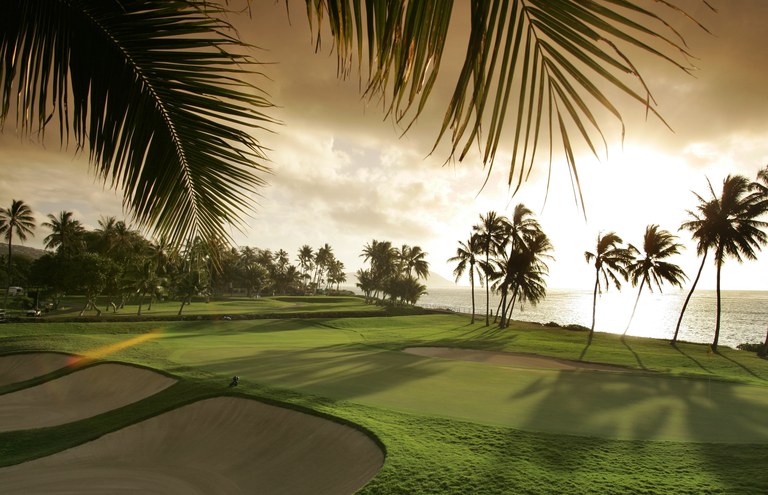 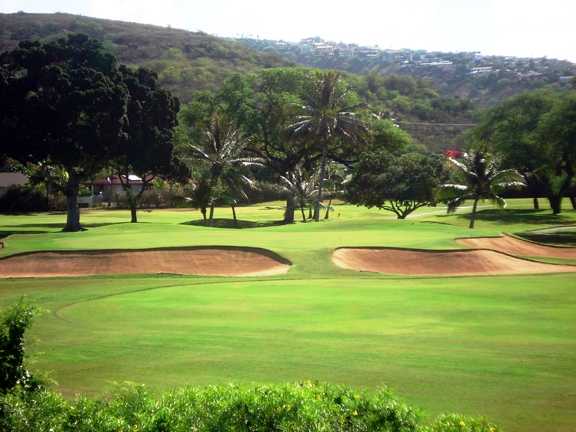 The weather is looking perfect for the tournament this weekend. I know many of us are wishing for some Hawaii weather right about now…

On The Range-Waste Management Phoenix Open