With a break in action on the PGA Tour this weekend, we begin the countdowns:

The #RyderCup is only 12 days away! Watch the matches on Golf Channel beginning Friday, September 30.

In the meantime, we can all appreciate the fun pro golfers have with Snapchat:

When you think you’re being hilarious but your “deer” husband doesn’t…. 😂 @jasondayofficial #snapchat #deerfilter #hehatesme #buthesstillcute A video posted by Ellie Day (@elliedaybdf) on Sep 9, 2016 at 6:53pm PDT

And although Rickie may have shaved the stache, he added something a little more permanent to his body:

These Rickie fans may be a little disappointed:

Beef took matters into his own hands:

As if it had been written in the stars, Beef Johnson secured a spot on the PGA Tour next season with a fourth place finish on National Cheeseburger Day:

Beef just earned his PGA Tour card on National Cheeseburger Day! (Seriously!) The Englishman shot a final-round 68 to finish 4th at the second event of the Web.com Tour Finals. That finish, coupled with a T-28 in the first of the four-event series, gives Beef enough money to guarantee a spot on the 2016-17 PGA Tour season. BEEF! 🍔 A photo posted by Golf Digest (@golfdigest) on Sep 18, 2016 at 3:56pm PDT

The young ones are making headlines on the women’s side, too:

And Lydia Ko was able to meet her idol:

Was so cool to meet @mariasharapova yesterday!!! Maria was super nice and absolutely gorgeous 😍 thank you for your time and support!!! #Evian #LiveYoung #EvianAmbassadors #MyExcitedCheesySmile

John Daly doesn’t let the fog slow him down:

And Smylie cheers on his alma mater:

Kevin Na celebrated his birthday with his newborn daughter, Sophia:

Look what my wife got me for my BDay haha Sept 15 I am #birthdayKing #princessSophia #KNA Sophia is wishing me a happy BDay while she’s sleeping lol. this was too funny. had to share! A photo posted by Kevin Na⛳PGA TOUR PRO (@kevinna915) on Sep 14, 2016 at 10:53pm PDT

We may have to wait a little longer, but Justin Rose is ready:

Just remember, it may be Monday, but: 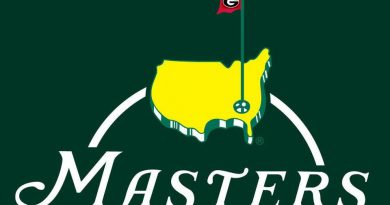 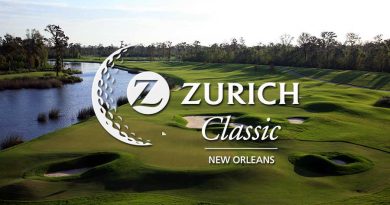