If you’re searchin for a new club, you’ll probably see the word “MOI” pop up a bit. Now, it doesn’t mean “mammoth outside impound”? But have no fear Rock Heads! Ol’ Scratch went to the source of all knowledge to find the answer: the internet. I’ve learned a bit about MOI that should help you in purchasing yer next set of clubs.

Need more information on MOI? Check out this explanation from RotarySwing.com!

Want to learn how to measure MOI? eHow explains in the video below! 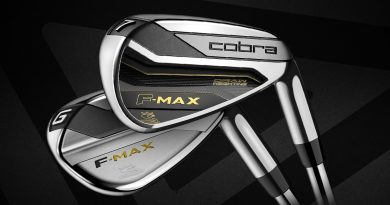 A Quick Look at the Cobra F-MAX Irons