Would you see a movie about Old Tom Morris? Well, now you might just get the chance. Golf Digest reports that Kevin Cook, a former Editor in Chief of Golf Magazine and an occasional Golf Digest contributor, is turning his book Tommy’s Honor: The Story of Old Tom Morris and Young Tom Morris, Golf’s Founding Father and Son, into a movie. Cook is in the early stages of turning his book into a screenplay and is trying to secure funding. Jason Connery, who has directed The Devil’s Tomb and The Philly Kid, has been chosen as the director. Golf Digest asked Cook why he wanted to take this story to the big screen; Cook said that Morris’ story was inspiring to him. “It’s about the great pioneer of the game who was surpassed by his son, Tommy, this dashing heroic character, who died suddenly when he was just 24,” Cook said. “It meant that Old Tom lived the rest of his life trying to honor his son’s legacy.”

While all of us at the Cave would love to see a movie about Old Tom Morris, it still remains to be seen whether there is a market for such a film. Generally golf movies don’t do very well at the box office. That being said, there are some golf movies that stand the test of time. Check out Scratch’s Greatest Golf Movies Ever Made!
Spread the love
9
Shares 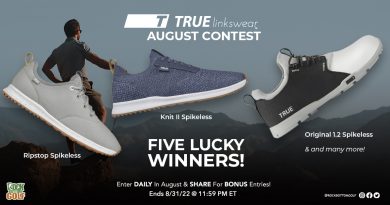 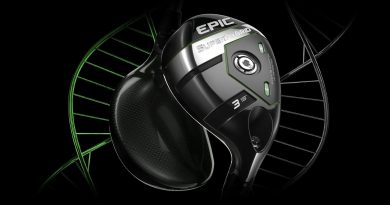