It ain’t not easy to put spin on a golf ball. Gettin’ a ball to stop where it lands an help you keep your score down and give you an advantage over your friends. And isn’t that what it’s all about? If you’re hitting on firm greens or when the pin is placed directly behind a hazard or bunker, you’ll want to learn to spin. So ol’ Scratch here has compiled these steps to explain the basics of addin’ a good spin on a golf ball. Read up and go practice Rockheads!

Spin is created by friction, dynamic loft, contact point(on the face), and speed.

Let’s Work On That Spin 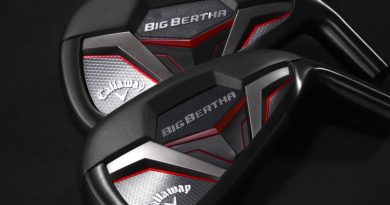