Perry Swenson was a standout golfin’ talent at Texas and appeared to be headed for LPGA stardom as a 24-year-old in 2008, but before she could get her pro career started she disappeared from the public’s eye and hasn’t really returned since.

Perry racked up the stats as an amateur:

 She also may be the only woman to ever card an ace at Augusta National, after she dropped it in with one shot on 16. But for some reason she never made much of an impression as a pro, and now appears to be concentrating on building a career away from the golf course.

Can you remember any other “next big thing” golfers who never panned out? 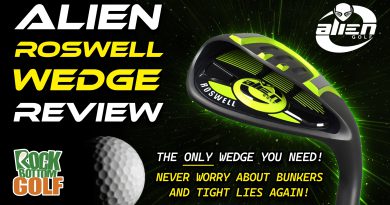 Would You Want To Be Buried On A Golf Course?