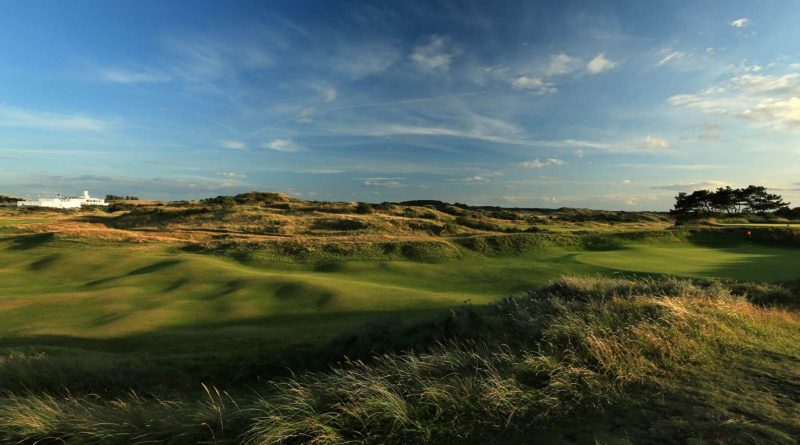 One of the biggest tournaments of the year starts today! We know you’re excited. This year, as I’m sure you know, The British Open will take place at Royal Birkdale Golf Course, in England. Every year exciting and surprising things happen at The Open, but here’s what we’re looking at at this point. 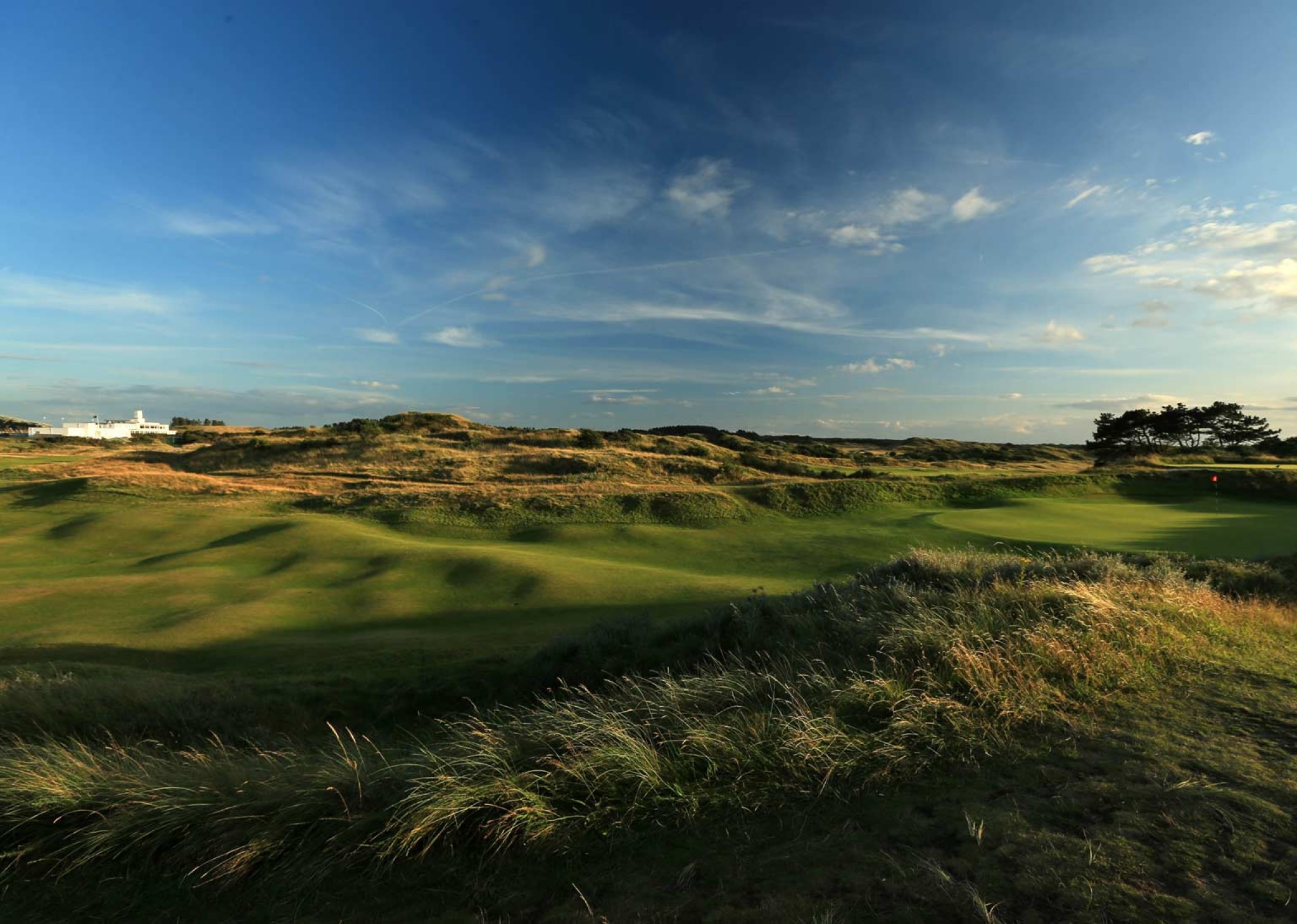 The course was founded in 1889, but underwent a redesign 33 years later. While it may be beautiful, it’s certainly not without it’s challenges. Sand dunes, wind, and tight fairways, will all be factors that play into this weekend’s tournament. 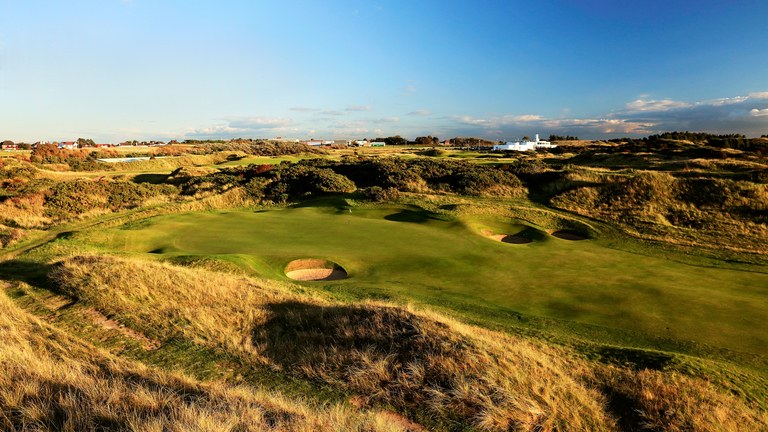 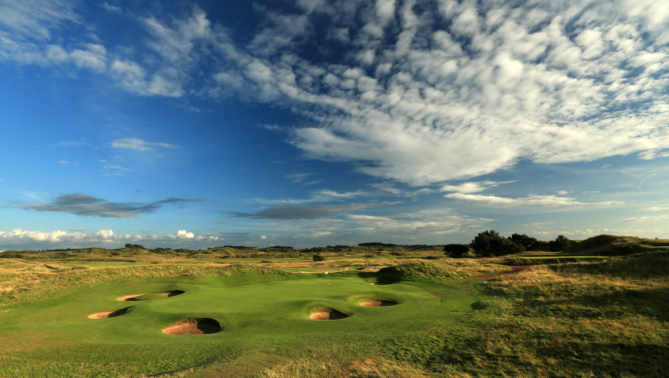 Unfortunately, we’ve got some bad news on the weather side of things. As of right now, in Southport, England, rainy and windy weather is on the horizon.

They are also calling for approximately 15-25mph winds throughout the weekend!

4. Those most likely to win 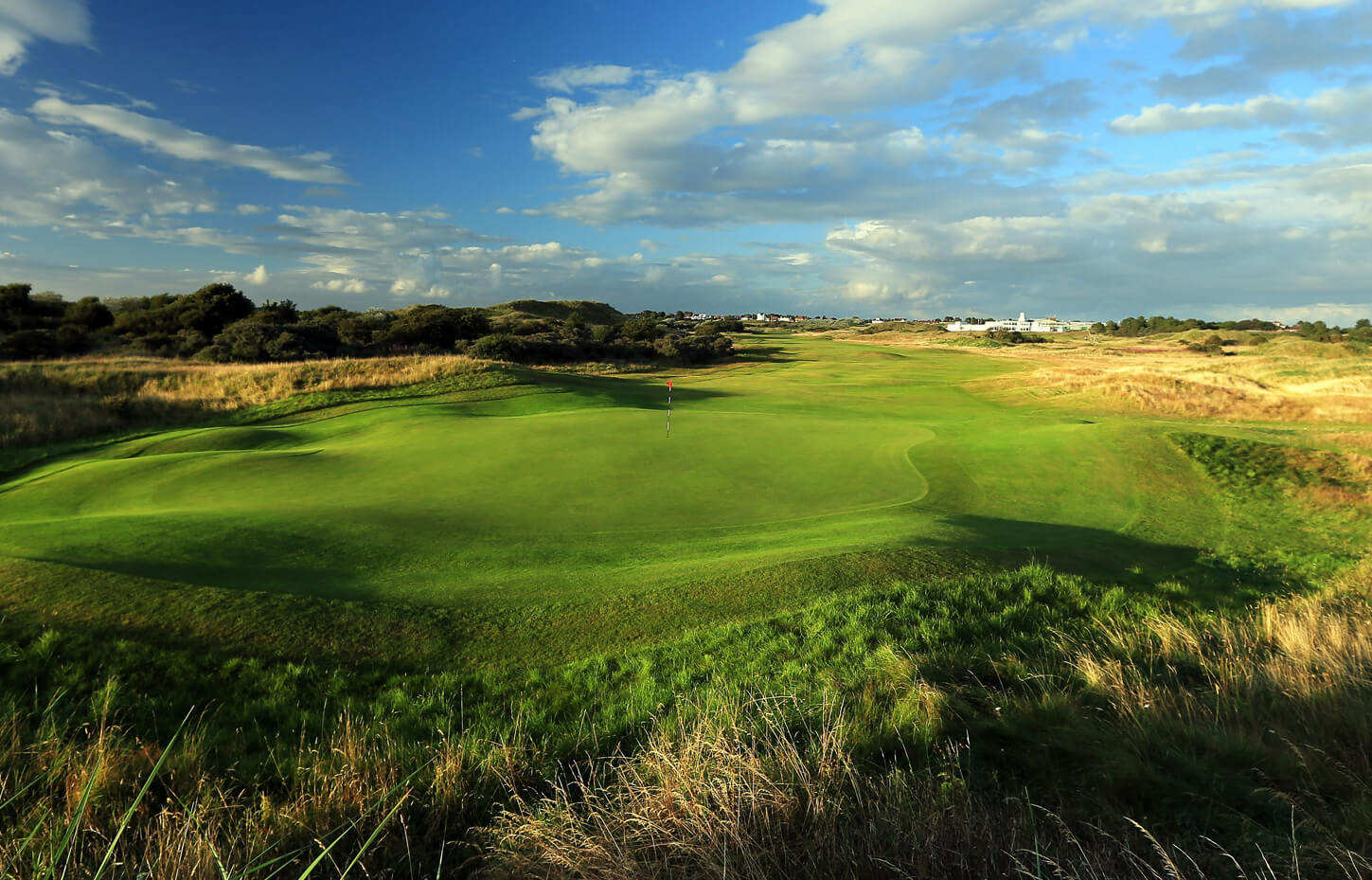 Here are our current top picks.

1. Dustin Johnson– DJ is the #1 ranked golfer in the world. With 3 wins this year alone, despite his recent injuries, Johnson’s been having a pretty good year.

2. Jordan Spieth– He’s won twice this year, which got him his 10th PGA Tour career win just a few weeks ago.

3. Jon Rahm– The 22 year old is ranked #5 on the FedExCup Standings with 7 Top 10 finishes this year, including his first PGA Tour win and 2 runner ups.

4. Rickie Fowler– While he hasn’t yet won a Major, since he became a part of the PGA Tour, Rickie has won 4 tournaments and had 55 Top 10 finishes. He’s currently ranked #6.

5. Sergio Garcia– This was Sergio’s big year. Winning The Masters gave him his very 1st Major PGA Tour win. But overall, he’s had 95 Top 10 finishes in his career! 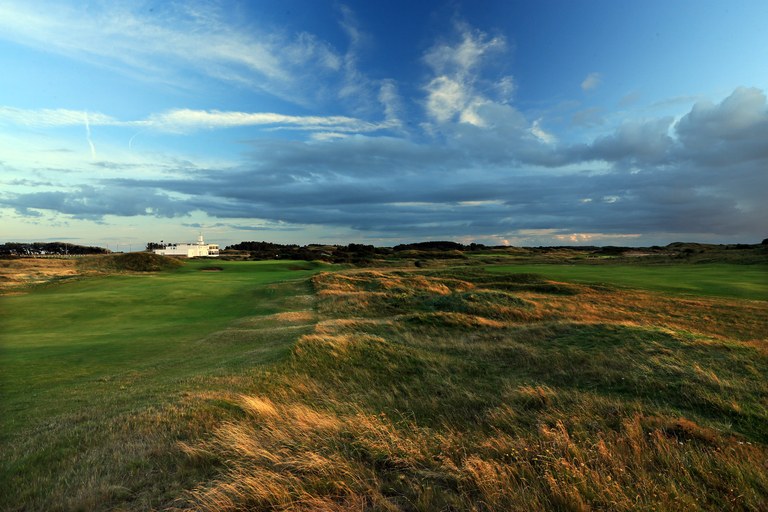 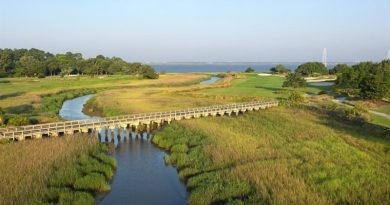