There’s been a lot of speculation surrounding Tiger Woods, his wife, and what took place early Friday morning after Thanksgiving. Here’s what we know:

At this point, it doesn’t look very likely that we’ll hear anything that hasn’t been passed through who-knows how many layers of PR people and lawyers. What other questions would you ask Tiger if you could, and what do you think really happened?

UPDATE: ESPN.com is reporting that Tiger will be charged with reckless driving and the investigation will be closed. 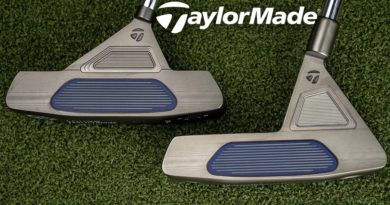