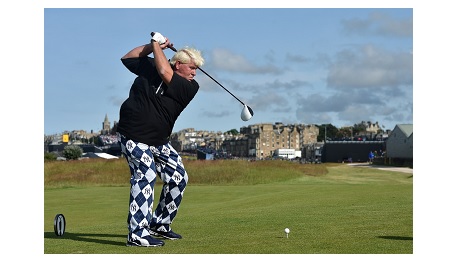 It’s official! John Daly is back! Well almost back. Starting on May 6, John Daly will officially debut on the PGA Tour Champions at the Insperity Invitational. It’ll be held at The Woodlands G.C. in Texas May 6 through the 8. Given that Daly turns 50 on April 28, AND you have to be 50 to be eligible for the Tour Champions, it sure doesn’t look like Daly wants to waste any time getting back on the green. We here at the Cave CANNOT WAIT! Before the big day, let’s give you the 411 on the PGA Tour Champions. 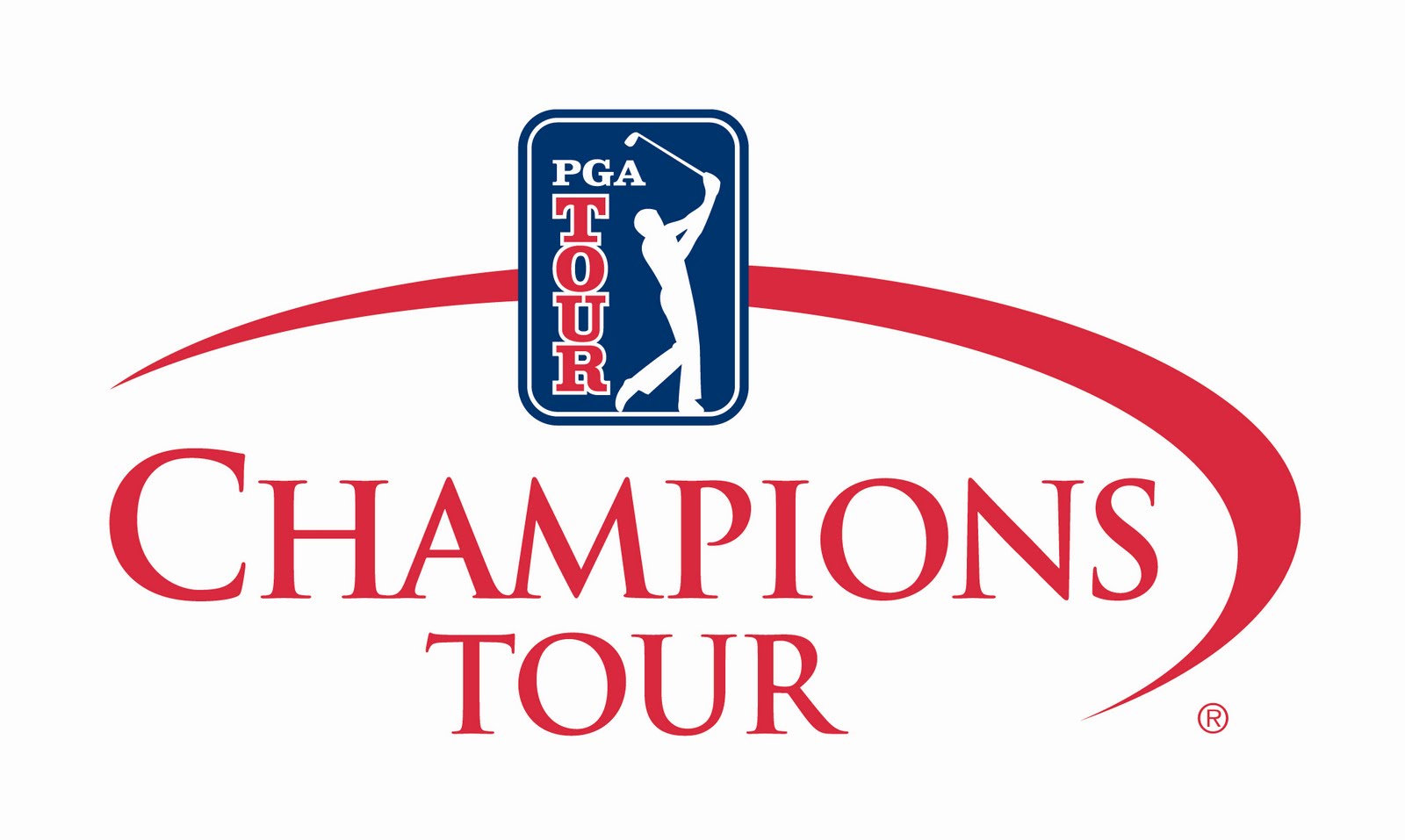 The PGA Tour Champions, a golf tour run by the PGA Tour, hosts a series of events annually in the United States and the United Kingdom for golfers 50 years of age and older. Many of the PGA Tour’s most successful golfers have gone on to play on the Champions Tour.

It was founded in 1937 as the Senior PGA Championship but that was the only one event for golfers over 50. It wasn’t until 1978 and the successful Legends of Golf event, that someone finally got the bright idea to create a separate tour for golfers over 50. The tour was finally formed in 1980 was was known as the Senior PGA Tour until October 2002.

How Is It Different Than The PGA Tour?

The rules may be the same, but it’s definitely a different game! The Champions Tour is interactive, accessible, and just plain fun! If you go to a Tour Champions event, you’re much more likely to get face time with the players.

Colin Montgomerie describes it this way, “[The players] give more time to those individuals — that’s the thing I’ve really noticed, and it pays off. You have more of an interaction between the volunteers, the crowd, and it’s great to see. There’s very much a connection, that I never felt sometimes on the PGA Tour or on the European Tour.”

“The Champions Tour has implemented other fan-friendly novelties not offered on the PGA Tour. For those watching from home, on-course interviews with players during their rounds are part of Champions Tour broadcasts. Near the end of Sunday’s final round, if past tournaments are any indication, gallery members will be permitted to walk inside the ropes and down the fairways with the final group,” explains Michale Whitmer.

The tournaments also run a little shorter. They’re generally played over three rounds rather than the regular four rounds of professional stroke play tournaments on the PGA Tour. The fields are smaller too with 81 golfers and there are not cuts between rounds.

However, the five senior majors have the full 72 holes with a 36-hole cut. Wikipedia lays out why this matters, “A golfer’s performances can be quite variable from one round to the next, and playing an extra round increases the likelihood that the senior majors will be won by leading players.”

The courses on the Tour are shorter than the PGA Tour; the greens are slower and the rough shorter. This promotes lower scores. You might not notice the difference as a viewer though; the differences aren’t that big.

One other big difference – golf carts are allowed in some of the events.

Don’t let these difference scare you. I GUARANTEE that come May, the Champions Tour is gonna be one of your weekly must watches!

EDIT: Daly has added 3 more PGA Tour Champions events to his calendar. In addition to Insperity, he will play at the Regions Tradition (May 16-22), the Principal Charity Classic (May 30-June 5) and the inaugural American Family Insurance Championship (June 20-26).