Hey Rock Heads! As you may have heard, JP Hayes recently disqualified himself from the PGA Tour qualifying tournament after mistakenly using an unapproved golf ball. Now THAT is an honest guy! A long ways away from the popular phrase “If you’re not cheating, you’re not trying”. This is causing some GOOD news in the sports world for once! So here’s a two-part question for all my Rock Heads.

1) Would you have admitted your mistake the way JP did?
2) Why don’t we see this kind of honesty in other sports as much as we tend to see it in golf?

Let me know your thoughts Rock Head Nation! And in the meantime, two big Caveman Thumbs Up to JP for his honesty! 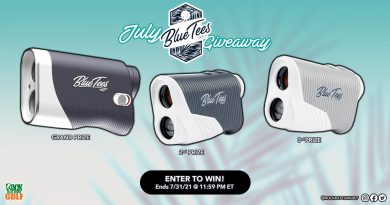 17 thoughts on “JP Hayes Disqualifies Himself!”