Tee It Up With Rock Bottom Golf – Ian Poulter 🏴󠁧󠁢󠁥󠁮󠁧󠁿 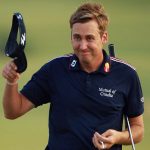 This week on Tee It Up With Rock Bottom Golf we take a look at Ian Poulter. We explore what is in his bag, his PGA Tour record as well as his Ryder Cup record. Poulter has a track record of playing great when it comes to team play but not as great on the PGA Tour.

What’s In The Bag? 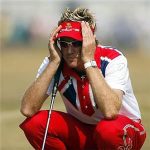 During the Ryder Cup events, Ian Poulter is known to turn “it” on. 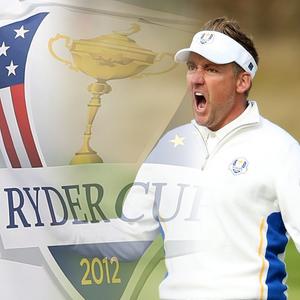 Ian Poulter also has developed a reputation on tour as being somewhat of a “bad guy.” Bleacher Report listed him as #4 in Ranking the 10 Most Arrogant Golfers of All Time. Poulter was also listed #8 by The Sportster in Top 16 Golfers Who Are Jerks In Real Life. What do YOU think of Ian Poulter?

Why do YOU think Poulter always plays better during the Ryder Cup events?